Social networking website Facebook has apologised to the nationalist Britain First group after removing a critical post about ISIS involving a roll of toilet paper made up of the black flag used by the terrorist group.

Earlier this week, Britain First – which has been criticised by Britain’s mainstream media for its direct action tactics in opposing radical Islam – reported that one of its Facebook posts had been removed by Facebook due to a ‘Community Standards’ violation.

The group reported that its leader, Paul Golding, was “logged out of his Facebook account and given a slap on the wrist by Facebook moderators” for posting a picture of an ISIS flag-themed toilet roll with the accompanying comment, “Soon to be stocked in the Britain First shop!” 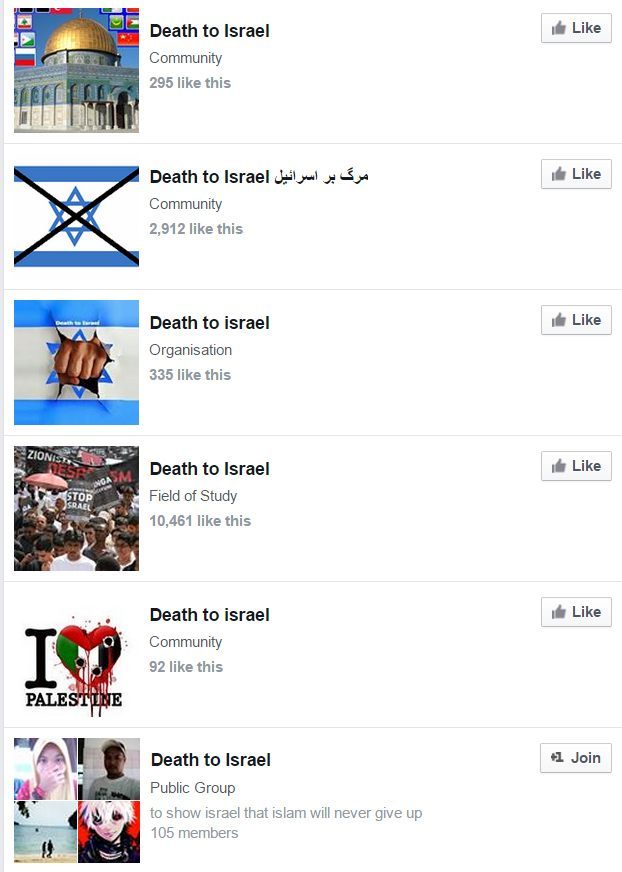 Britain First then contacted Facebook demanding an explanation. A Facebook chat support employee said: “obviously it was not complying with Facebook community standards” and followed up with “I understand where you’re coming from but posts like this will be taken down without doubt”.

The moderator goes on, “I understand that you want to express your opinion but please do understand that Facebook is trying to treat everyone the same… I know it doesn’t make sense when it comes to ISIL but those are the Policy standards of the company”.

Golding asked, “So no more anti-ISIL posts?” to which the moderator replied, “I believe you can share posts about ISIL, just try to tone down the sarcasm :)”.

But Facebook has since climbed down, claiming that the removal of the post, and subsequent messages, were in error.

Breitbart London contacted Facebook for comment at 3pm yesterday, and by 4pm, the company had issued an apology to Britain First.

A Facebook spokesman told Breitbart London: “We made a mistake by incorrectly identifying this post as supporting ISIS. After review, we realised that the post was mocking the terrorist group, and it has therefore been restored. We apologies for any confusion or inconvenience caused.”

The social networking site is said to employ hundreds of people across offices in Dublin, Hyderabad, Austin and Menlo Park, California to help deal with high numbers of reports of offensive content.

But Britain First highlighted the hypocrisy of the website’s rules, as they allow multiple pages entitled “Death to Israel”, some of which contain highly inflammatory, anti-Semitic content.

Breitbart London has reached out to Britain First for comment, but at the time of publication there has been no response.