“Over 8 million people are extremely hungry, and this includes tens of thousands who could starve if we are unable to reach them with food assistance,” Marwa said of South Sudan’s famine.

Marwa shared facts first revealed in a March 11 report by WFP, which is the food assistance arm of the United Nations (U.N.). The organization issued a press release predicting “more than seventy percent” of South Sudan’s population of roughly 12.7 million will “struggle to survive the peak of the lean season this year.”

“[A]bout 8.3 million people in South Sudan – including refugees – [are] set to face extreme hunger in the coming months as the 2022 lean season peaks, food becomes scarce and provisions are depleted,” WFP wrote. 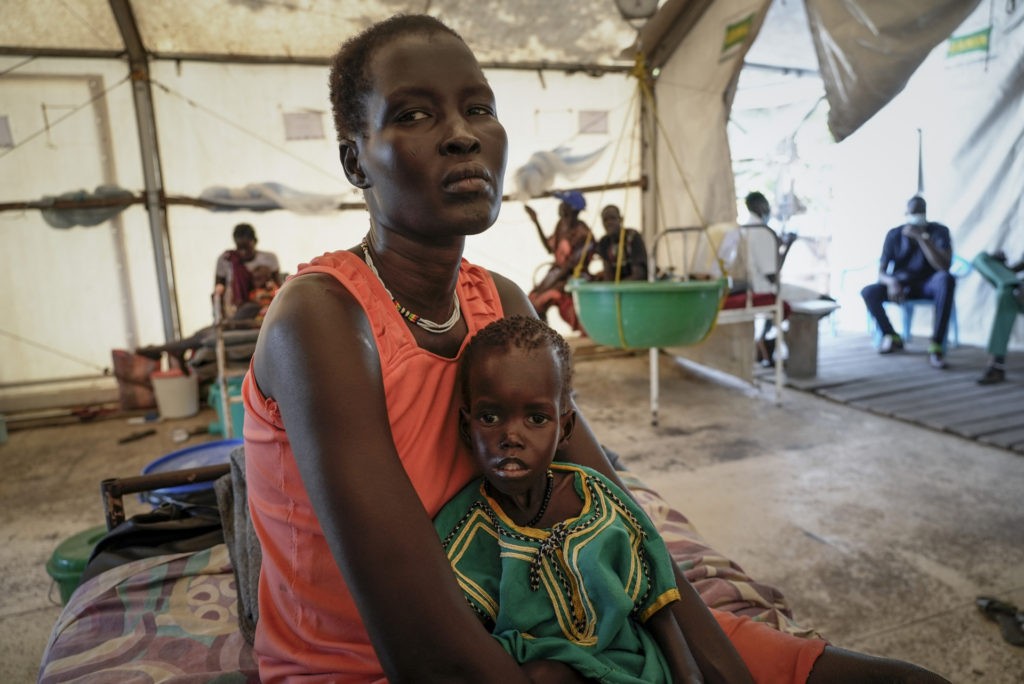 “Particularly at risk are tens of thousands of South Sudanese who are already severely hungry following successive and continuous shocks and could starve without food assistance,” the statement noted.

South Sudan is at risk of depleting existing provisions of food aid in the near future because the WFP announced last year it planned to “suspend food assistance for more than 100,000 displaced people in areas of South Sudan as part of what it called a prioritization exercise driven by funding shortages,” VOA noted on March 18.

One South Sudanese woman named Abuol Malual told South Sudan in Focus this week she already feared the foodstuffs distributed to her by WFP in past months would soon dry up.

“Bor resident Abuol Malual, 60, … [said] she is unable to farm because of an illness and said the WFP food rations are too small to support her,” VOA relayed of the interview.

“There is nothing else, but the [rations provided to] elderly people such as me who have no children to support them are likely to starve, so I appeal to the U.N. to listen and increase the rations so that we survive,” she said.

#DidYouKnow that only 2% of roads are paved in #SouthSudan?

This is a major challenge for people and humanitarian organizations.

The United Nations Office for the Coordination of Humanitarian Affairs (OCHA) published a 2022 Humanitarian Needs Overview report in February. OCHA details in the document how several factors, including back-to-back floods in 2020 and 2021, have contributed to South Sudan’s upcoming lean harvest season and continued famine.

“Warrap, Northern Bahr el Ghazal and Jonglei states were the most affected in terms of crop and livestock production. The UN’s Food and Agricultural Organization (FAO) assessment findings indicated that 65,107 hectares of land planted with cereals had been damaged, with an estimated loss of 37,624 tonnes of grain in the flood-affected area,” OCHA revealed.

Other reasons behind South Sudan’s food crisis include “endemic violence, conflict, access constraints and operational interference, [and] public health challenges such as direct and indirect effects of COVID-19 [Chinese coronavirus],” according to the U.N. office.