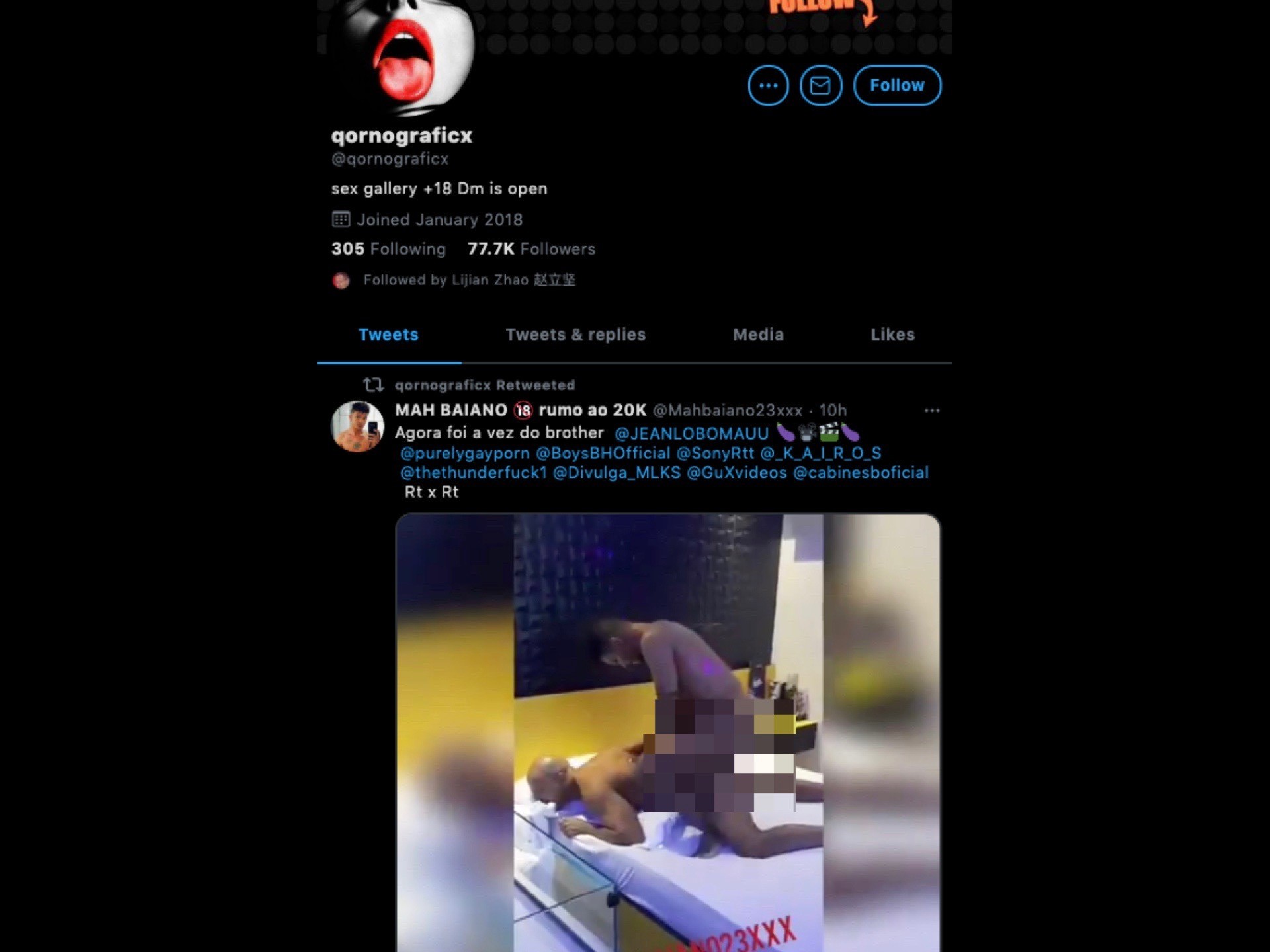 While China officially decriminalized homosexuality in 1997 and removed it from its list of mental illnesses in 2001, it remains a taboo subject in the country.

The dictatorship in Beijing, like most communist governments, has embarked on a campaign of repression against LGBT people in the country, beginning during the rule of Mao Zedong. The repression persists to this day, with widespread reports of forced “conversion therapy” including the use of electro-shock torture against gay people in the country.

Homosexuality is heavily censored from the internet, television, and films by monitors in Beijing. Pornography, whether gay or straight, has also been banned by the Communist Party nationwide. Censorship extends to gay-related literature content, not simply images of film. Following the censorship of a genre of online gay fiction in 2017, the Chinese government protested that it did not properly “reflect core socialist values.”

Access to Western social media websites such as Twitter is blocked under the communist nation’s strict censorship regime; however, many Chinese officials and state media propaganda outlets are active on Twitter.

Zhao Lijian was one of the first Foreign Ministry officials to join the service, signing up for an account in 2010. The Foreign Ministry promoted Zhao to one of its top three posts as spokesman in 2019. At the time, he had already developed a reputation as one of the most belligerent voices in the agency. 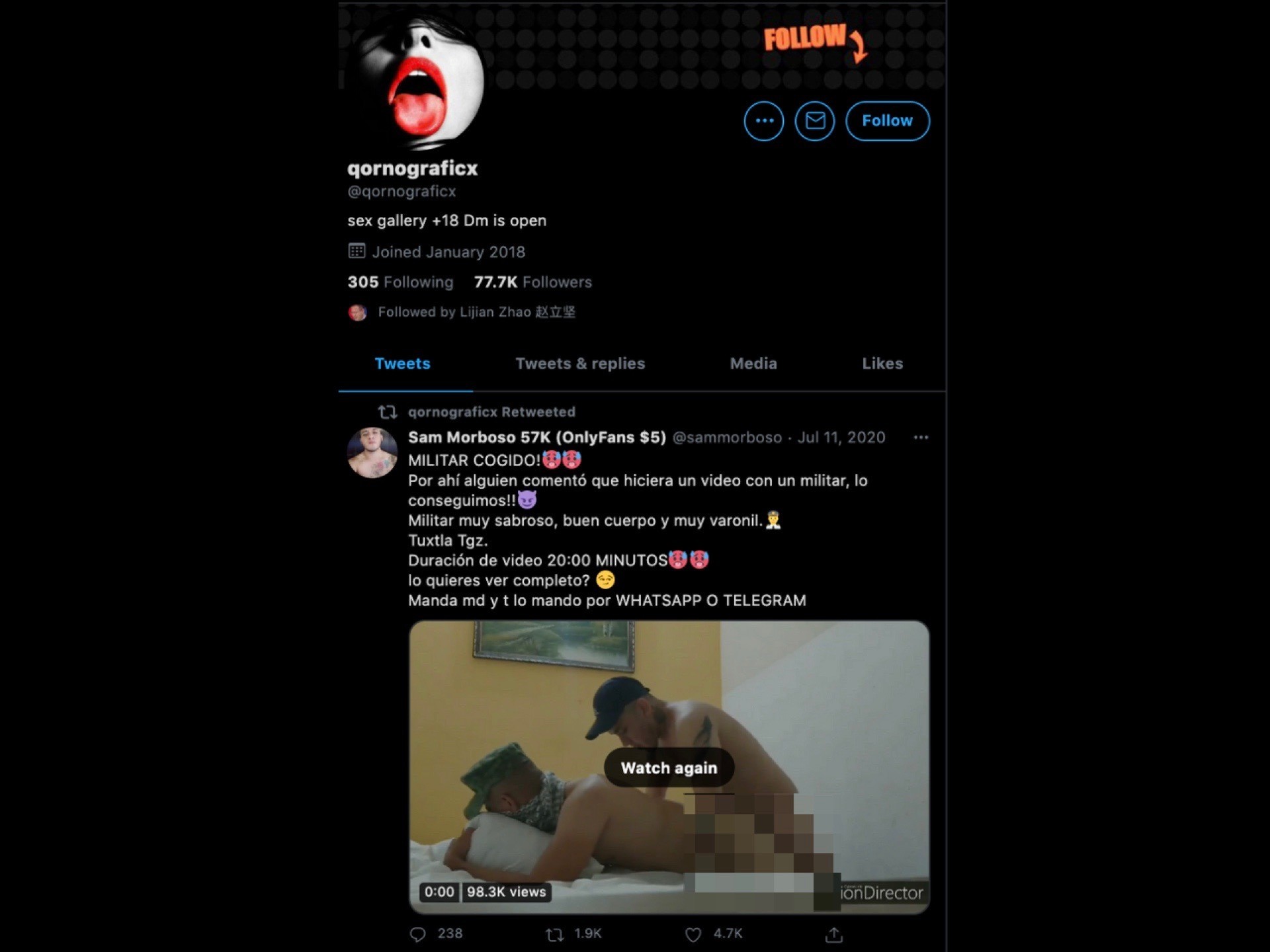 On the social media site, the Foreign Ministry spokesman regularly attacks the United States. He is the main voice promoting, without evidence, a conspiracy theory that U.S. Army caused the Chinese coronavirus pandemic. Overwhelming scientific evidence indicates the pandemic began in Wuhan, China. A W.H.O. investigation into the origins of the virus, concluding this week, did not discredit the widely accepted reality that the virus originated there, nor did it produce any evidence signaling U.S. Army involvement in the pandemic.

The so-called “wolf warrior” diplomat – a reference to the Chinese 2017 military propaganda film – also drew criticism in November after sharing a falsified image depicting an Australian soldier holding a knife to the throat of an Afghan child, accompanied with the caption: “Don’t be afraid. We are coming to bring you peace!”

Australian Prime Minister Scott Morrison demanded an apology from Zhao and the Chinese state, saying: “It is utterly outrageous and it cannot be justified on any basis whatsoever. The Chinese government should be totally ashamed of this post. It diminishes them in the world’s eyes.”

Shocked by murder of Afghan civilians & prisoners by Australian soldiers. We strongly condemn such acts, &call for holding them accountable. pic.twitter.com/GYOaucoL5D

Zhao Lijian is not the first CCP official to have had their Twitter accounts linked to pornography.

Ambassador Liu rose to international attention last summer when he denied in an interview that the CCP is running concentration camps in Xinjiang, despite being shown footage allegedly showing blindfolded and shaven Uyghur Muslims being loaded onto trains in China. Zhao Lijian has also frequently denied the genocidal regime in Xinjiang, despite the overwhelming evidence to the contrary.

In December, Liu announced he would be leaving his post as ambassador to the United Kingdom. The official announcement did not note if the X-rated scandal played any role in his departure.

Zhao’s Twitter account appeared to have unfollowed the account on Thursday after it was highlighted in a video by anti-communist and former ex-pat YouTubers SerpentZA and Laowhy86 on their channel ADVChina.