Taliban teams are going door-to-door across Afghanistan looking for people who either worked for NATO forces or the former national government, a U.N. report outlined Friday.

A confidential document by RHIPTO Norwegian Center for Global Analyses, a group sourcing intelligence for the U.N., cautioned the Taliban were now targeting “collaborators.”

Christian Nellemann, who led the team behind the report, told the BBC: “There are a high number of individuals that are currently being targeted by the Taliban and the threat is crystal clear.

The Taliban has begun seizing personal weapons and indicates individual Afghans "can now feel safe" and no longer need the firearms. https://t.co/u8kdVQ4vi3

“It is in writing that, unless they give themselves in, the Taliban will arrest and prosecute, interrogate and punish family members on behalf of those individuals.”

The hardline Islamist terror group has tried to reassure Afghans since seizing power there would be “no revenge” from its more caring, inclusive fighters, as Breitbart News reported.

Evidence however is building on the ground that anyone who had central roles in the Afghan military, police and intelligence units are now at risk from Taliban 2.0 and its extremist fighters.

Elsewhere an interpreter who had worked with foreign troops and government aid agencies told the BBC World Service his fear now he was stuck in the country under Taliban rule.

Speaking under the alias Jay, the interpreter said militants had searched his house, messaged him and told him he was “the leader of the enemies of the Taliban”.

He added: “They have seized my house, I’m not going to go there again, but it’s not enough for them. They’re looking for my life and the life of my family and that’s exactly what they will be doing with every ally of the international forces.” 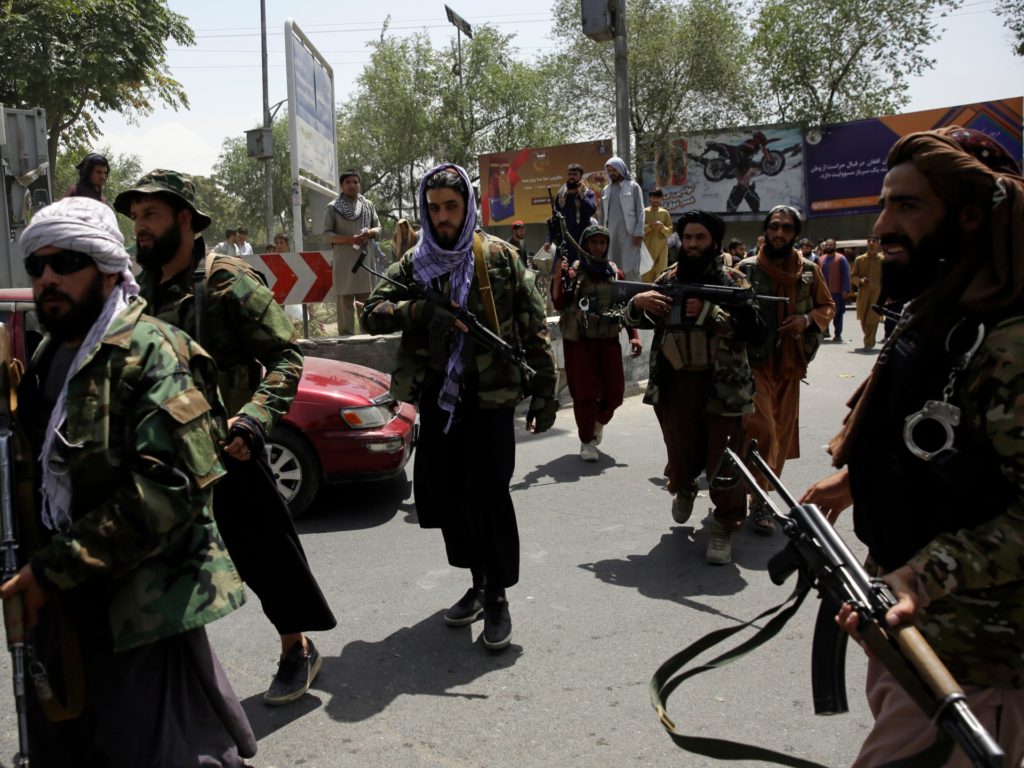 Afghans in danger because of their work with the U.S. military or U.S organizations, and Americans scrambling to get them out, have begun pleading with Washington to cut the red tape that has complicated their extraction, AP reports.

“If we don’t sort this out, we’ll literally be condemning people to death,” said Marina Kielpinski LeGree, the American head of a nonprofit, Ascend.

The organization’s young Afghan female colleagues were in the mass of people waiting for flights at the airport in the wake of days of mayhem, tear gas and gunshots.