The Pentagon on Sunday ordered a string of American commercial airlines to join its chaotic evacuation of tens of thousands of Afghans and foreigners fleeing Kabul after its fall to Taliban terrorists.

“The DOD’s ability to project military forces is inextricably linked to commercial industry, which provides critical transportation capacity as well as global networks to meet day-to-day and contingency requirements,” a statement announcing the move said. 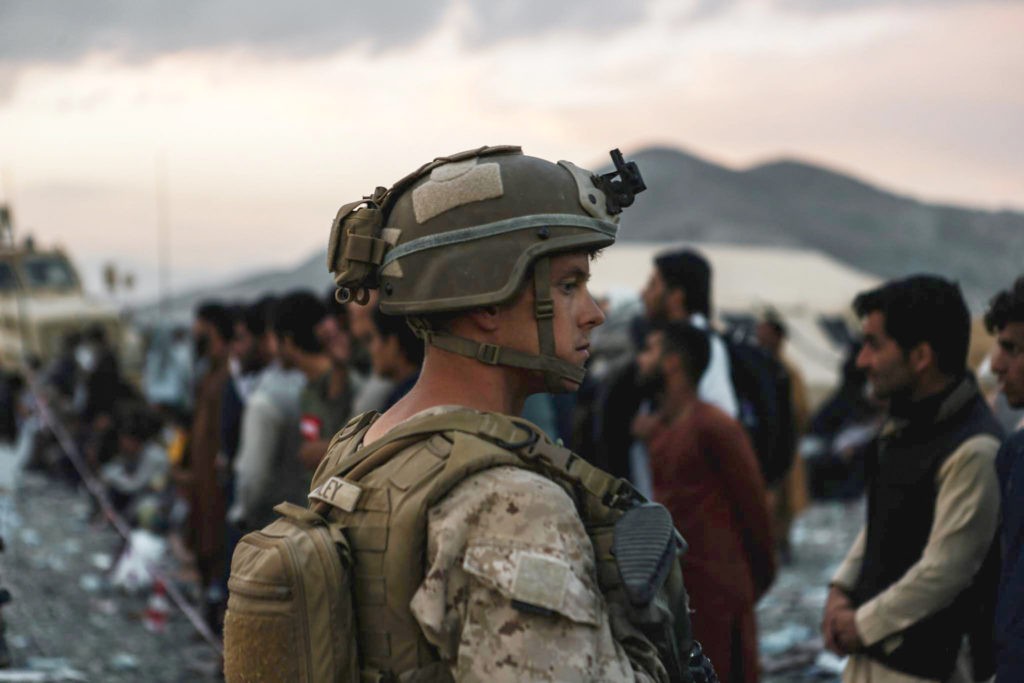 The civilian planes would not be allowed to fly to and from the beseiged Hamid Karzai International Airport in Kabul; instead, they would transport the thousands of Americans and Afghan allies in airbases in Qatar, Bahrain, and Germany onwards in their journeys.

This force multiplier would relieve the strain on bases in the region, which are quickly being filled with Americans and Afghans who have been lucky enough to make it to the aiport in Kabul.

With thousands of troops trying to secure Kabul’s airport, Washington has set a deadline to complete one of the largest evacuation missions the Pentagon has ever conducted by August 31.

Despite the repeated promises of help, simply getting those who want to escape Afghanistan through airport security and onto planes remains a huge problem on the ground. 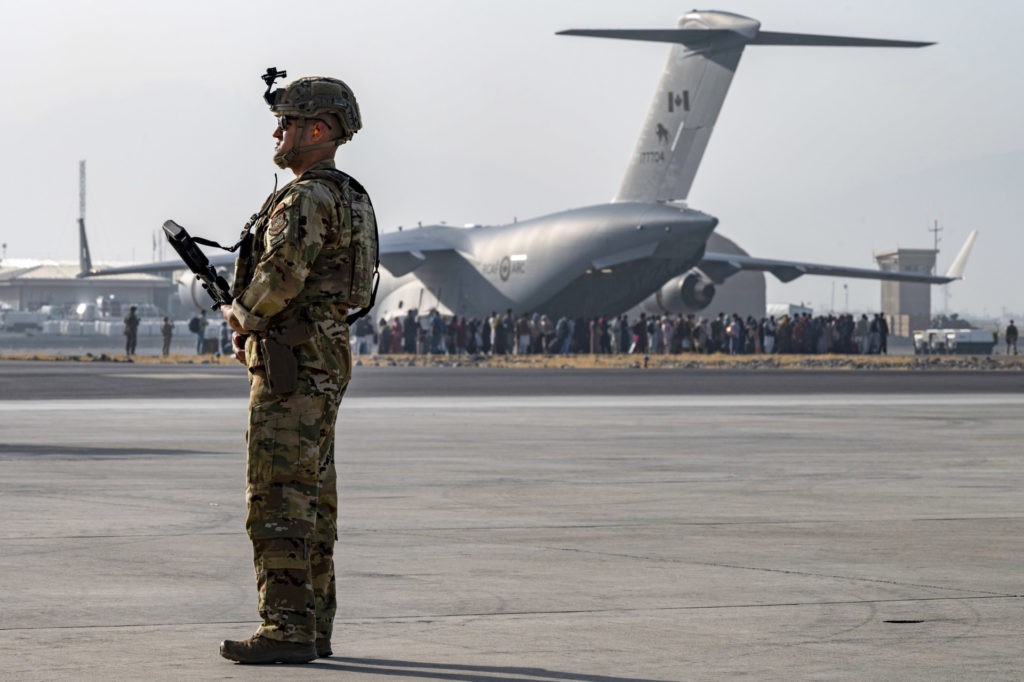 The Pentagon said Saturday some 17,000 people had so far been taken out since the operation began on August 14, with many flown first to Qatar or Kuwait. The total included 2,500 Americans.

The push to include commercial operators in moving refugees was first flagged on Saturday, as Breitbart News reported.