China will be capable of staging a “full scale” invasion of Taiwan by 2025, Taiwan’s defense minister warned legislators in Taipei on Wednesday.

“By 2025, China will bring the cost and attrition to its lowest. It has the capacity now, but it will not start a war easily, having to take many other things into consideration,” Taiwanese Defense Minister Chiu Kuo-cheng said at a Taiwanese parliamentary session on October 6.

Lawmakers asked Chiu “about Beijing’s ability to attack Taiwan on all fronts” during the meeting.

“The Chinese Communists already have the ability to do so now, but they need to think about the cost and consequence of starting a war,” Chiu responded, as quoted by the South China Morning Post (SCMP). 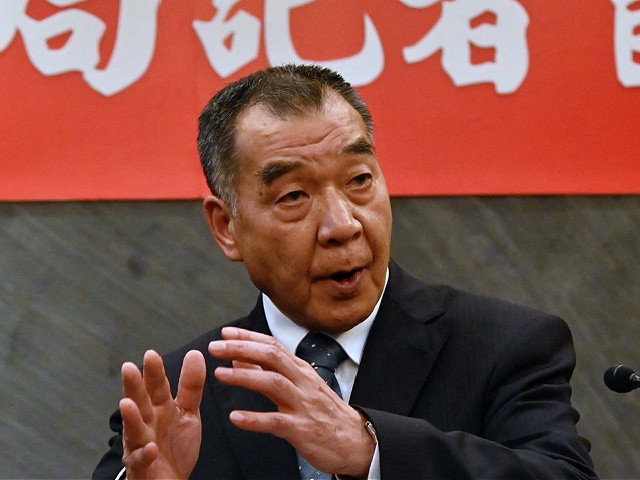 A military expenditure committee of Taiwan’s Legislative Yuan, or unicameral legislature, met on Wednesday to review a proposed spending plan for the island. The plan’s budget is “worth T$240 billion ($8.6 billion) over the next five years for homemade weapons including missiles and warships,” Reuters reported.

Relations between Beijing and Taipei are currently “the most serious” Chiu has seen in the more than 40 years since he joined Taiwan’s Armed Forces, the defense minister revealed on October 6. He told the island’s military expenditure committee there was a legitimate risk of a “misfire” across the Taiwan Strait, which separates China from Taiwan, due to the heightened tensions.

“For me as a military man, the urgency is right in front of me,” Chiu added.

China’s People’s Liberation Army Air Force (PLAAF) has ordered daily or near-daily flyovers through Taiwanese airspace for years as a way to intimidate the island, which Beijing considers a renegade province of China. The PLAAF ramped up its air sorties over Taiwan to historic levels during the past weekend, however, signaling Beijing may be seeking to back up its 2019 threat to “reunify” the island with mainland China.

From October 1 to October 4, the PLAAF ordered a record-breaking 149 Chinese aircraft, including fighter jets and bombers, to penetrate Taiwan’s Air Defense Identification Zone (ADIZ). The detachments broke records on October 1, 2, and 4 for the highest number of Chinese military aircraft to penetrate Taiwan’s ADIZ in a single day. 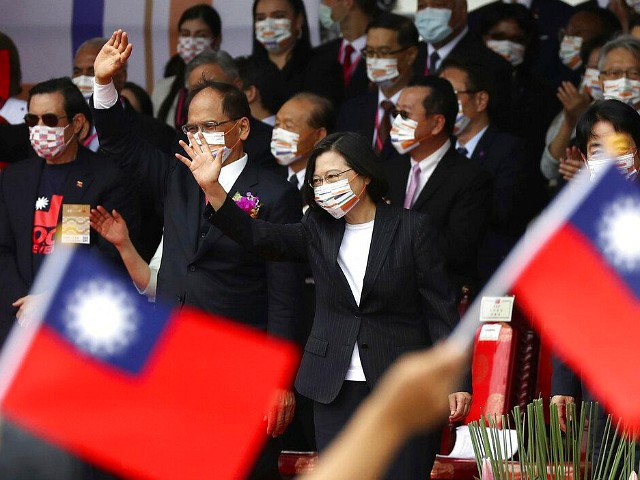 “While most of the warplanes flew into the southwest of the island’s air defense zone, some headed to the southeast part of the zone which posed an even bigger threat to Taiwan because of its proximity to the self-ruled island’s military zone in eastern Taiwan. The PLA has also sent nighttime sorties, [which is] a rarity,” the SCMP observed on October 6.