Information remained scarce on the magnitude 6.1 tremor near the Pakistan border, but AP reports quakes of that strength would be expected to cause severe damage in the remote area, where homes and other buildings are poorly constructed and landslides are common.

Upwards of 1,000 people are thought to have been killed and another 1,500 more injured in one of the country’s deadliest quakes in decades, the state-run news agency reported. Officials warned that the already grim toll may still rise.

Rescuers rushed to the area by helicopter. 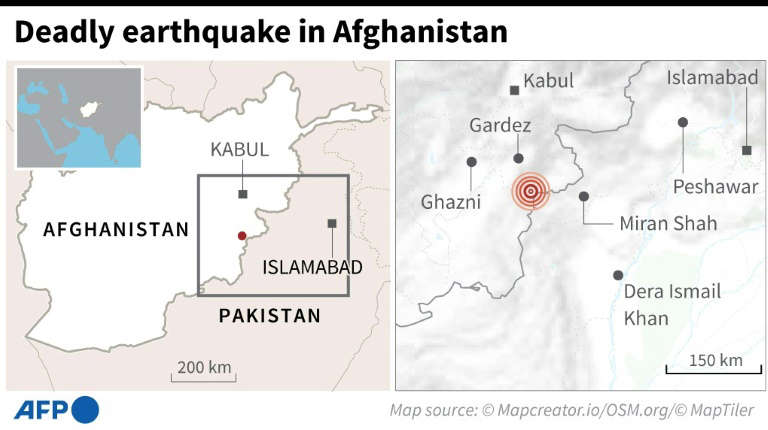 Neighboring Pakistan’s Meteorological Department told AP the quake’s epicenter was in Afghanistan’s Paktika province, some 31 miles southwest of the city of Khost.

The U.S. Geological Survey, which recorded the magnitude at slightly lower at 5.9, put the depth at just six miles — another factor that could increase the damage. 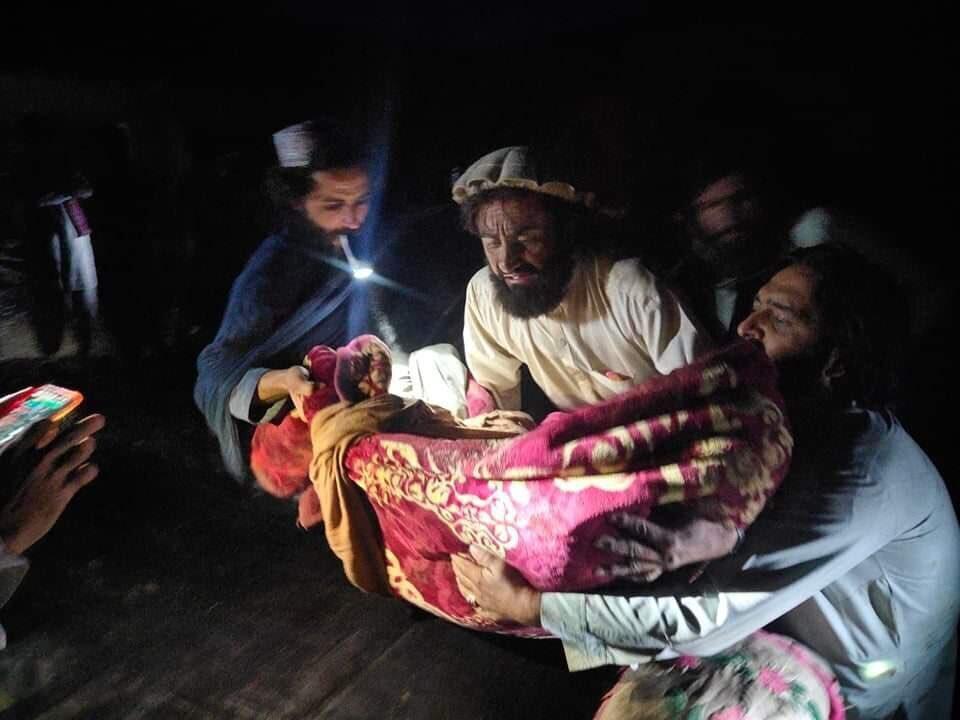 In this photo released by a state-run news agency Bakhtar, Afghans evacuate wounded in an earthquake in the province of Paktika, eastern Afghanistan, Wednesday, June 22, 2022. (Bakhtar News Agency via AP)

Photographs on Afghan media showed houses reduced to rubble, with bodies swathed in blankets lying on the ground.

The U.N.’s office for the Coordination of Humanitarian Affairs (UNOCHA) said Afghanistan had asked humanitarian agencies to help with rescue efforts, and teams were being despatched to the quake-hit area.

A 6.1 M earthquake struck in the early hours of this morning near the city of Khost in southeastern Afghanistan.

The most affected areas are in Spera District in Khost Province, and Barmala, Ziruk, Naka and Gayan districts in Paktika Province.
(1/4)

Helicopters were deployed in the rescue effort to reach the injured and fly in medical supplies and food, an interior ministry official told Reuters.

“The death toll is likely to rise as some of the villages are in remote areas in the mountains and it will take some time to collect details,” the official said. 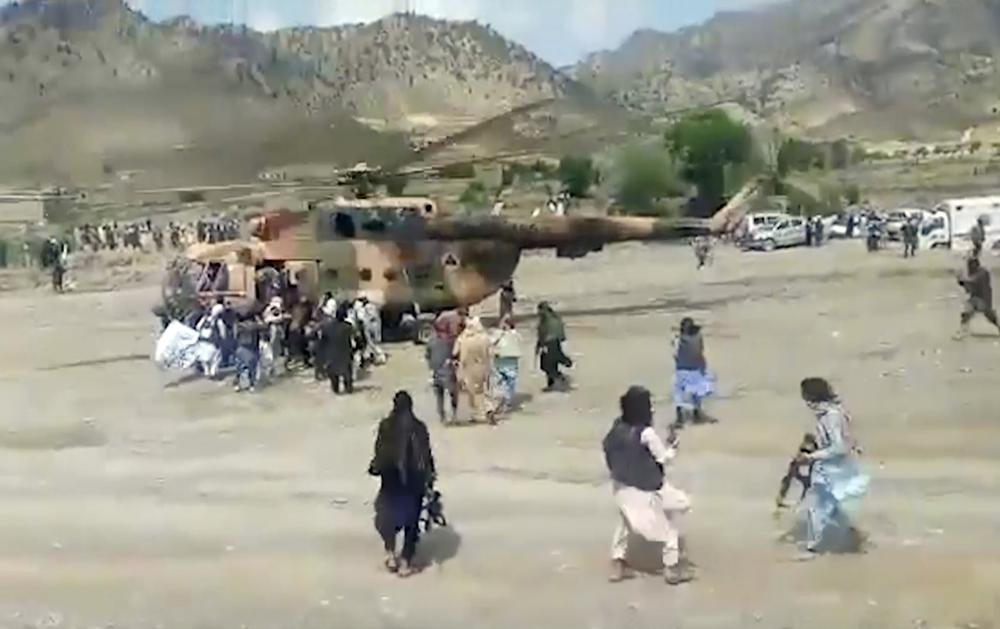 The death toll, given by Afghan emergency official Sharafuddin Muslim, made it the deadliest quake since 2002, when a 6.1 magnitude temblor killed about 1,000 people in northern Afghanistan.

In that disaster, 12 young Afghan girls were crushed to death in a stampede as they tried to flee their shaking school building.