Mark W. Smith: By Raising the Alarm on Voter Fraud, Trump Avoids Committing the Error of Civics for Suckers

In the past, Republicans raised the issue of voter fraud and election integrity only after an election when the damage was already done. 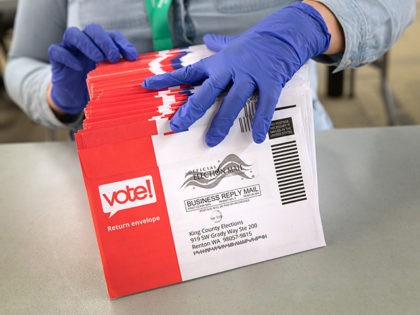 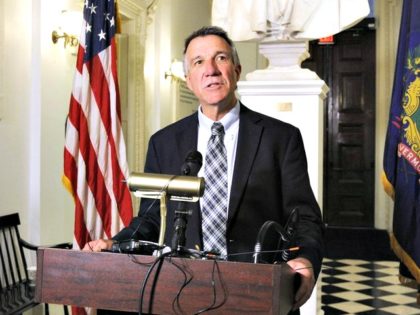 Smith: Your Right to Self-Defense is Not Theirs to Give Away

For the vast majority of America’s youth who refused to be used as a political pawn in Saturday’s anti-gun marches, I congratulate you! 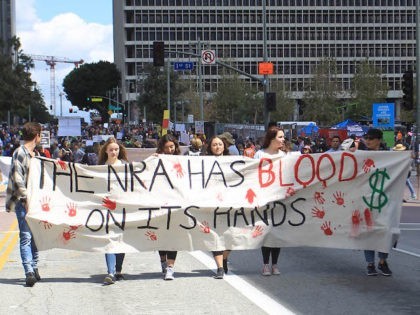