A bill has been filed in Texas which would simplify where one may lawfully use the W.C. It is designed to address controversial city ordinances, as in Houston, which would open bathrooms, showers, and dressing facilities to all, regardless of gender, gender identity, or gender expression. The bill criminalizes entering a shower or toilet facility designated for the opposite sex.

As previously reported by Breitbart Texas, Houston Mayor Anise Parker, the city’s first openly gay mayor, told the media that passing the Houston Equal Rights Ordinance (“HERO”) was not the most important thing she has done while in office, but it is the “most personally meaningful thing I will ever do as mayor.” The 31-page ordinance added an equal rights chapter in the municipal code that created rights in not only public accommodation, but housing, city employment, city contracting, and private employment. The transgender ordinance allows bath, shower, and locker facilities to be open to anyone dressed in female attire, without regard to biological sex. The ordinance has been suspended because there is litigation pending.

Planet Fitness has recently had its facilities boycotted for similar policies. The US Pastor Council reported that the American Family Association, a Christian activist organization, is boycotting Planet Fitness gyms because it has an “all-inclusive policy,” one that “allows self-reporting transgenders to use locker and shower rooms designated for the opposite sex.”

Texas State Representative Debbie Riddle (R-Tomball) has filed a bill that would make it a Class A misdemeanor for a person of the opposite gender who is 13 years or older to enter facilities that are designated for use by persons of the opposite sex. 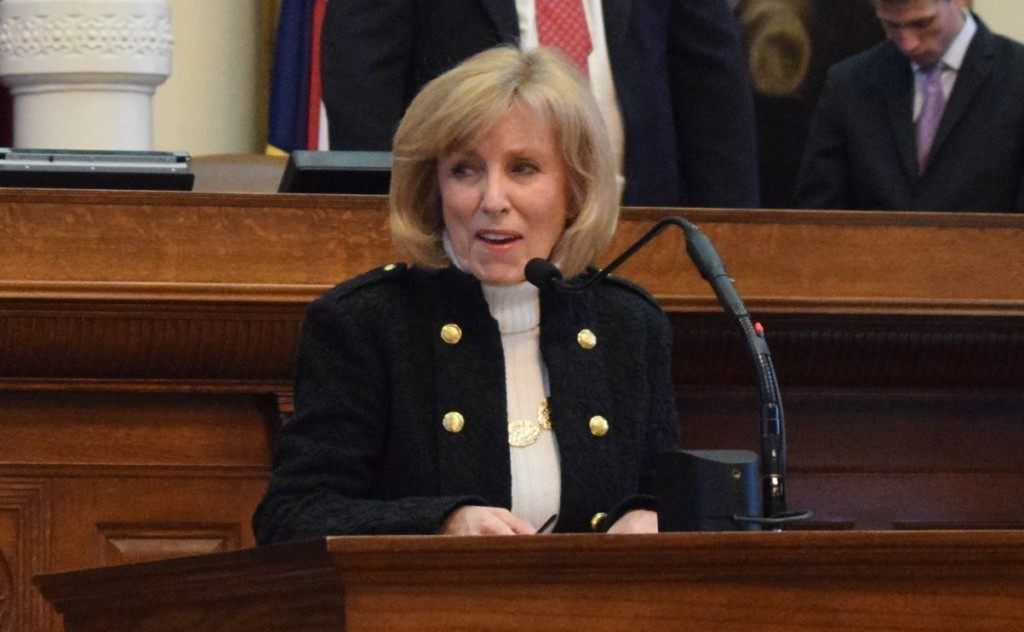 The bill also makes it a state jail felony offense for an operator, manager, superintendent, or other person with authority over a “building” to allow an individual who is 7 years or older to repeatedly enter facilities designated for persons of the opposite gender. “Building” is defined under the bill as “a public building, schoolhouse, theater, filling station, tourist court, bus station, or tavern.”

It would be a defense to prosecution under this law if an individual enters the locker room, or shower or toilet facility for a custodial purpose, to render medical assistance, or to accompany a child younger than eight years of age and of a gender that is not the same sex as the individual’s gender.

Breitbart Texas spoke to Rep. Riddle and she said “My ‘Bathroom Bill’ is simple common sense – men go to the men’s room, and women go to the women’s restroom. It protects the privacy and safety of women and children.” She continued “It is sad we even need a bill like this in today’s society.”

The law would take effect September 1st of this year.  Rep. Dan Flynn (R-Canton) is a co-author of the bill.