CIUDAD VICTORIA, Tamaulipas — Cartel gunmen recently dismembered and bagged the bodies of two victims. The two gruesome executions were just part a total of five killed in half a day, as part of their ongoing war for territorial control in this border state.

The most brutal act of violence took place on Friday evening when two gunmen in their early 20’s pulled up to an area near a private school and dumped two large black bags and a green poster board. 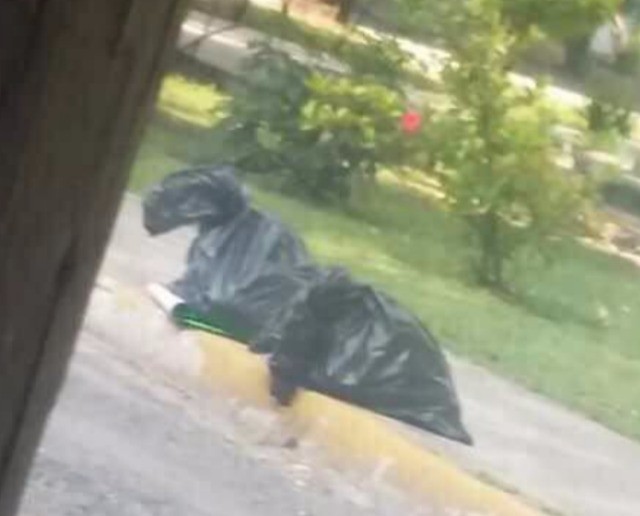 The two large bags contained the remains of a man and a woman who had been dismembered by members of the Grupo Bravo faction of the Los Zetas cartel. In their banner, the cartel members accuse the victim of having betrayed them and call out their rivals to meet them head in the border city of Nuevo Laredo. The banner makes an obscure reference to the “cocina” or kitchen. The term applies to the cooking or incinerating of bodies. The message appears to also point out the ongoing rash of murders and disappearances in the area. 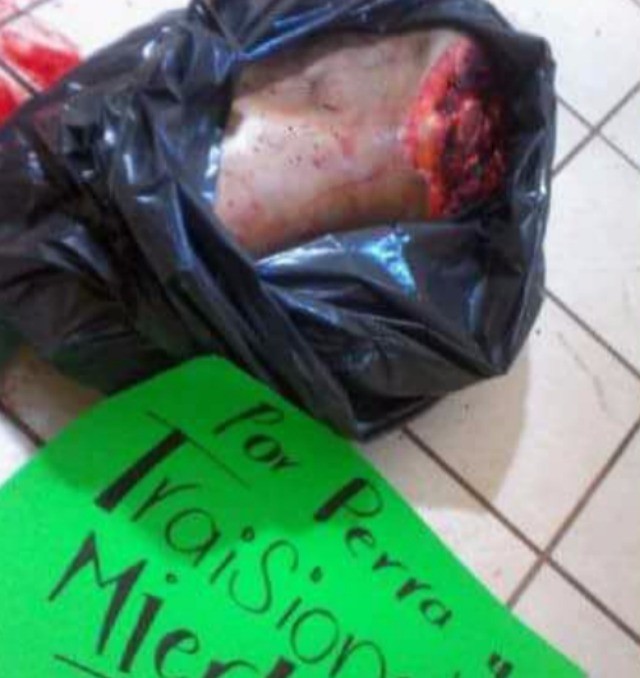 The bags had been left behind by two gunmen in a small silver car. The car was abandoned shortly after  in a wooded a area along the highway that connects the city with the rural area of Soto La Marina. 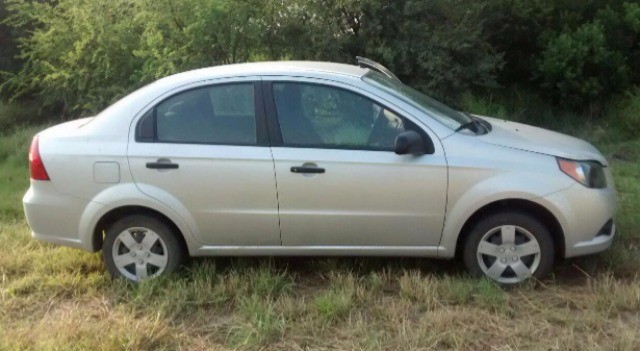 Soon after the gruesome discovery, cartel gunmen began to leak photos of the actual dismemberment of the victims. During the gruesome task. they placed signs mocking the female victim for her apparent betrayal. 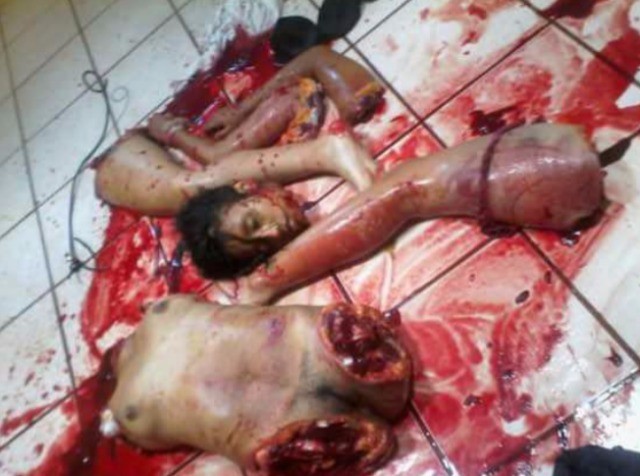 As Breitbart Texas has been reporting for more than eight months, two rival factions of the Los Zetas cartel have been fighting for control of the region. Known as Grupo Bravo or Vieja Escuela (Old School), the faction has been on the offensive trying to take control from their rivals known as Cartel Del Noreste (CDN). The ongoing fighting has resulted in a series of escalating attacks of unmeasurable brutality. Executions, beheadings, dismemberments, disembowelments and other types of gruesome executions have become the norm.

In one of the other brutal attacks, cartel gunmen stormed a mechanic’s shop in the Loma Alta neighborhood. The gunmen shot two men in the legs before fleeing. Both victims were rushed to a local hospital for medical attention. At the scene the gunmen dropped a cartel message scrawled in a poster board. The message was signed by the CDN and issued further threats against their rivals. 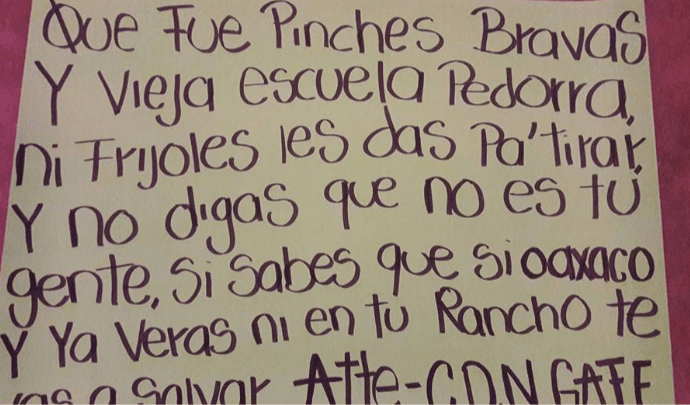 Shortly after that attack, cartel gunmen stormed a house in a lower middle class neighborhood, there they shot at two victims. One of the victims died before emergency personnel could arrive. The victim of the attack was identified as the owner of a small tortilla factory named “La Bonita”. Information provided by authorities revealed that at least four gunmen took part in the attack. two acted as lookouts while two others went inside and carried out the hit. 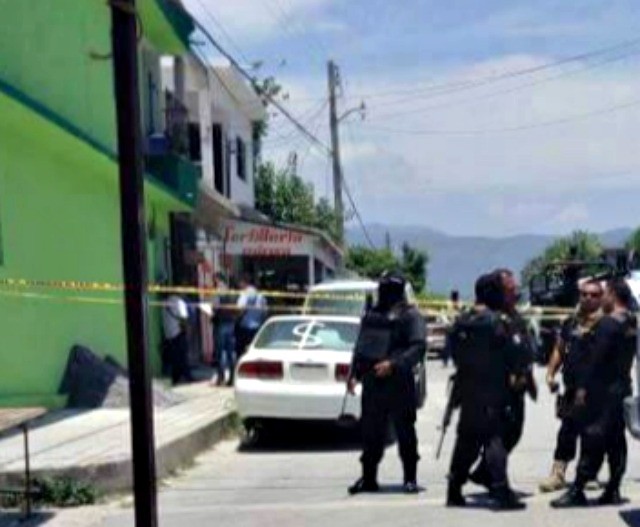 Soon after that attack, two cartel gunmen went to a local tire shop and executed a 27-year-old man known only as Misael. The victim of that attack was killed in front of his parents.