DRISCOLL, Texas — A police officer has been fired and may face criminal charges regarding the apparent disappearance of a drug sniffing dog. The police K-9 is believed to have been switched for another dog with no training.

On Tuesday night, Driscoll Police fired Sgt. Earnest Martinez in connection with the disappearance of his partner, a K-9 officer named Easter. Martinez did have a dog with him but investigators believe that it was not the trained drug dog assigned to him. The controversy started when Mayor John Aguilar recently saw Martinez at a city meeting and asked him about his K-9. 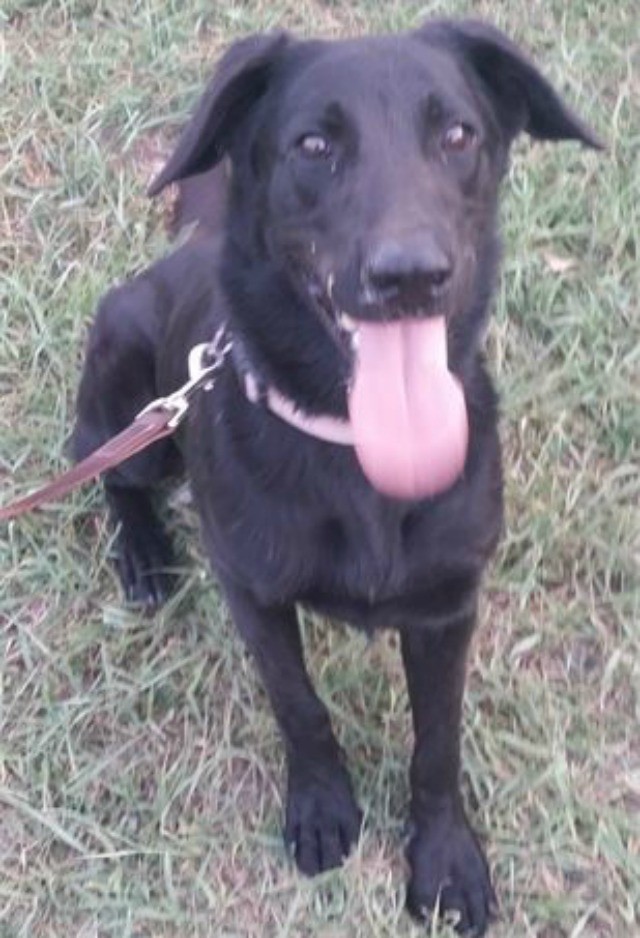 “When I asked him about the dog he had a surprised face,” Aguilar said  in an interview with Breitbart Texas, recalling the day he asked to see the dog. “He then kept giving excuses to push back the meeting.”

When Martinez finally brought the dog, the K-9 did not respond to his name or to basic commands, Aguilar said. The dog was purchased by the city more than a year ago at a cost of $2,000 plus the training that he received locally. 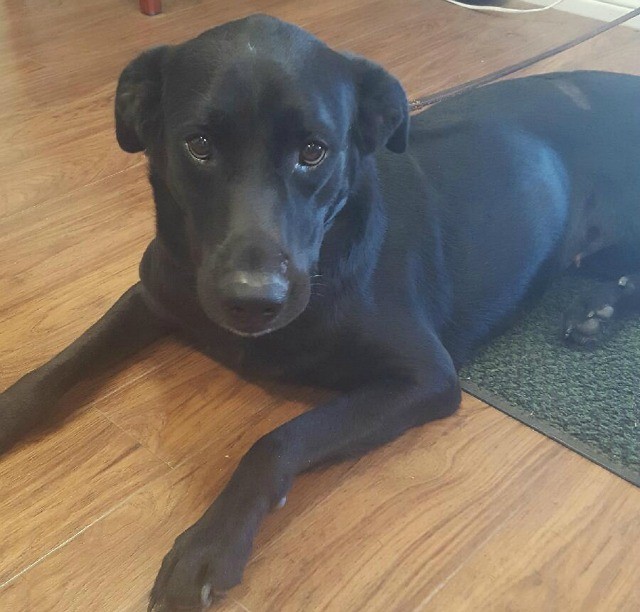 The mayor said he was not able to find any logs for arrests or seizures made by Easter since the department purchased him. Last week, the controversy turned into an open investigation where authorities began to use medical records to confirm if the dog that Martinez brought is in fact Easter. Driscoll released to Breitbart Texas the results of the medical exam that raise even more red flags about the dog not being Easter. 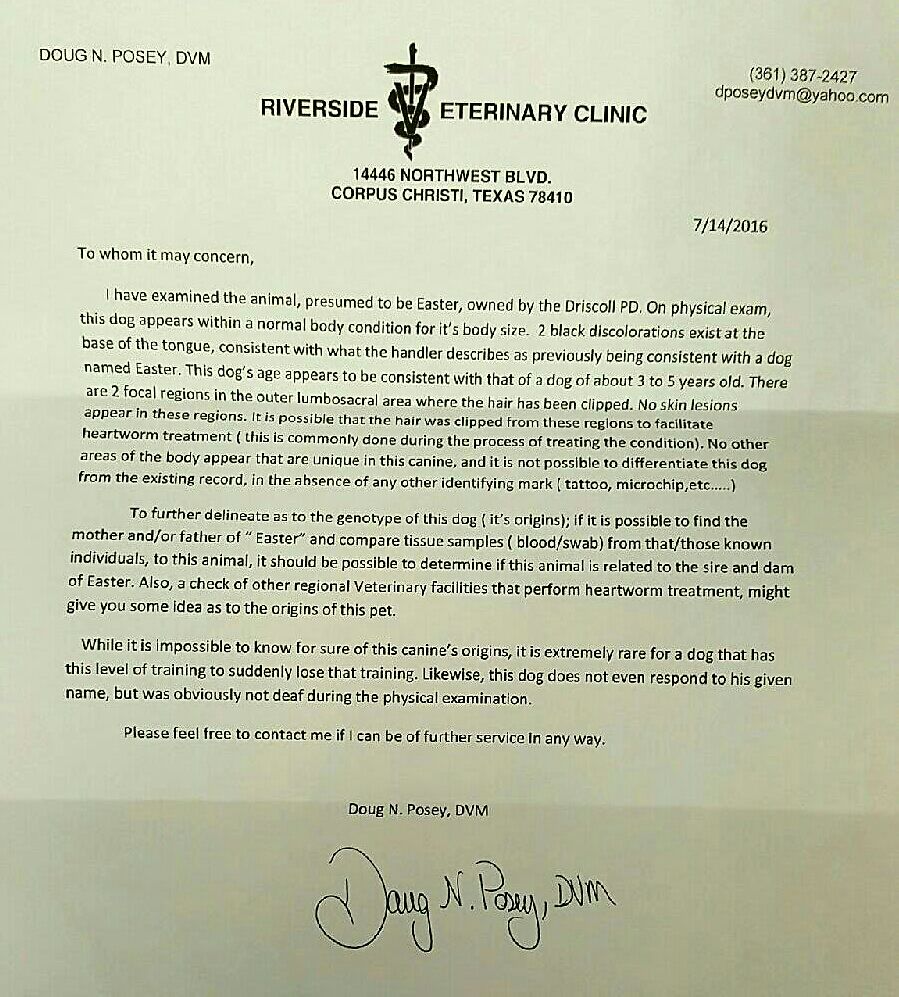 Driscoll is a small rural community along one of the main highways that connects the Texas border with San Antonio and Houston. While the city is not on the border, the highway has turned the city into a main human and drug trafficking route. Authorities believe that if Easter was in fact taken, he would likely be used by drug smugglers to test loaded vehicles in order to see if their methods are able to defeat police tactics. If authorities determine that Easter was stolen or switched, Martinez could be facing criminal charges.

In recent months, Driscoll has been the topic of various controversies such as the current criminal investigation into their police chief and the recent arrest of their fire chief. Breitbart Texas reported last month on the case of police chief Michael Cantu, who has been placed on leave on allegations of drug theft. Cantu is believed to have taken drugs from the evidence locker. Officials have not released the amount of drugs they believe were taken.

In a separate, case, the former fire chief  Fire Chief Felipe Garza remain in county jail in connection with the alleged rape of a 12-year-old girl, Breitbart Texas previously reported.