NUEVO LAREDO, Tamaulipas — One soldier died after a fierce gun battle between the Los Zetas Cartel and Mexican military.

The firefight took place on Wednesday shortly after midnight when a convoy of soldiers with the 16th Motorized Cavalry Regiment had been patrolling Nuevo Laredo near Cavazos Lerma neighborhood when they encountered a convoy of gunmen, Mexican law enforcement officials revealed to Breitbart Texas in an unofficial manner.

The Los Zeta gunmen began shooting at the troops in an effort to elude capture, setting off a fierce firefight. The exchange of bullets damaged various houses and cars in the neighborhood yet no civilians were injured.

At the end of the skirmish, two of the Los Zetas gunmen had been killed. Emergency personnel rushed Communications Specialist Yovani Calderon, a Mexican soldier, to a local hospital. The soldier received a a gunshot wound that proved to be fatal. Mexican authorities continued to search for the Los Zetas shooters through the night. 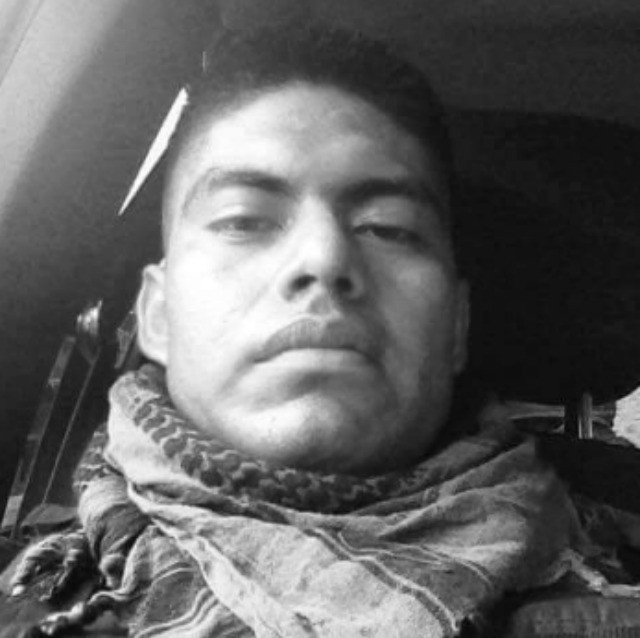 Breitbart Texas recently reported on a cartel ambush in Culiacan, Sinaloa. In that attack, at least 60 gunmen with the Sinaloa Cartel ambushed a convoy of 17 Mexican soldiers who were escorting an ambulance that had been transporting an injured cartel lieutenant. The gunmen killed five soldiers and injured 10 others. 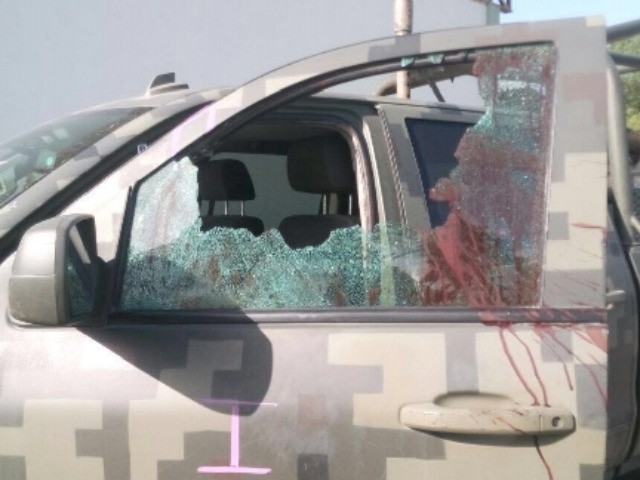