HOUSTON, Texas — A man has been arrested in Houston after allegedly firing on police officers during a high-speed pursuit.

Houston police officers observed a white pickup truck driving erratically at about 1:30 in the morning of October 13. After attempting to stop the vehicle for an expired registration, the driver sped off and officers initiated a vehicle pursuit, Houston Police Department Lt. W.L. Meeler told the Houston Chronicle. Shortly thereafter, the driver fired shots at the chasing officers. A bullet struck the windshield of an officer’s SUV. The officers inside the vehicle were not injured. 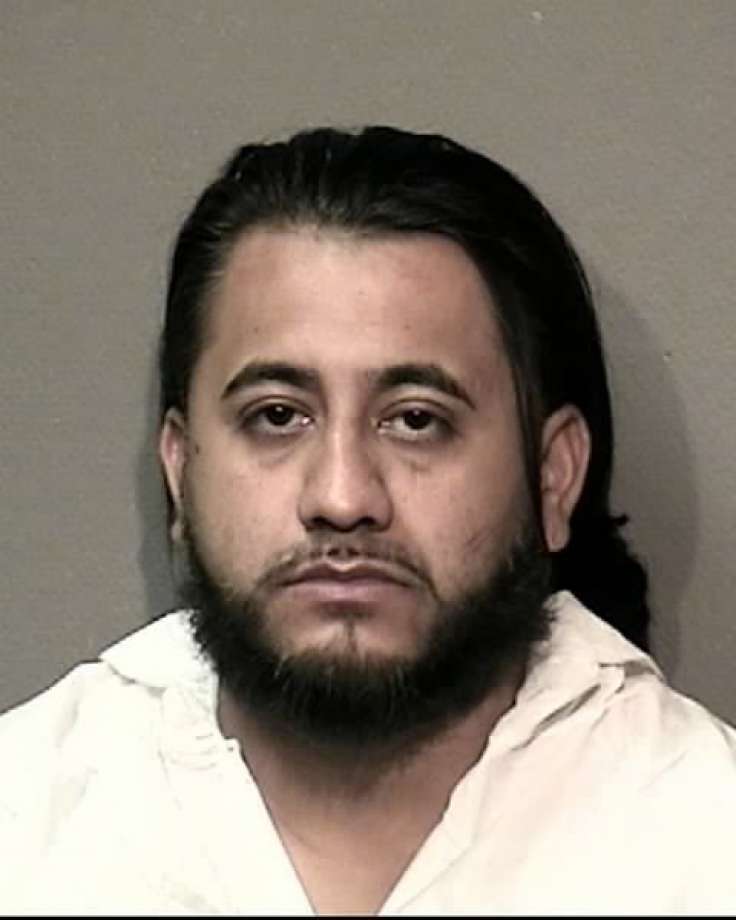 Houston police officers later identified the driver/shooter as Ismael Gonzalez, a 32-year-old Houstonian with an extensive criminal history, court records obtained by Breitbart Texas from the website of Harris County District Clerk revealed. That history includes multiple DWI charges, along with felony charges of child endangerment, evading arrest with a motor vehicle, manufacture and delivery of a controlled substance, multiple drug possession charges, and aggravated assault on a family member. He also has a record of other misdemeanor offenses.

The pursuit took place both on freeways and surface streets. Gonzalez eventually made a wrong turn into a cul-de-sac in south Houston and attempted to escape on foot. Officers, including a K-9 unit, gave chase and captured the man a short time later.

It appears Gonzalez tossed the firearm at some point during the foot pursuit. Houston police have yet to recover the gun, the Chron reported.

Officers later learned that Gonzalez had a pending charge for a second offense DWI from an arrest in June. He was released at that time on a $5,000 bond but the warrant was issued after he violated the terms of the bond in September. He was arrested on September 22 and released that same day on a $10,000 bond.

Houston police officials are not sure why Gonzalez fled or chose to escalate to firing on police officers. The suspect is being held in the Harris County jail on Monday with no bond, according to information from the website of Harris County Sheriff Ron Hickman.

The deaths and injuries of police officers across the United States from being shot by suspects is on the rise this year, according to the Officer Down Memorial Page. With last week’s shooting death of Puerto Rico Police Sergeant Luis A. Meléndez-Maldonado, 45 law enforcement officers have been shot and killed in the line of duty. A total of 100 officers have laid down their lives to date. Gunshot-related deaths are three-times that of any other cause of line of duty police deaths.

This morning, two Boston police officers remain in a hospital recovering from wounds sustained when they were shot while responding to an alleged domestic disturbance call. Both officers are listed in critical but stable condition and police officials ask for prayers of support for the officers.