The 14-year-old daughter of a police officer executed at the July 7 Black Lives Matter protest in Dallas was notified by Southern Methodist University that she would not be able to serve an honorary serve in her father’s memory. SMU told her and her mother “that the demonstration could be deemed insensitive.”

The University sent the communication to back out saying they were doing so because the volleyball program “feels that in light of recent events and diversity within the SMU community,” “the demonstration could be deemed insensitive.”

The honorary serve to honor her father, slain officer Sgt. Michael Smith, was to occur on Saturday, November 12.

The subject line in the email from SMU read simply, “Smith Family.” 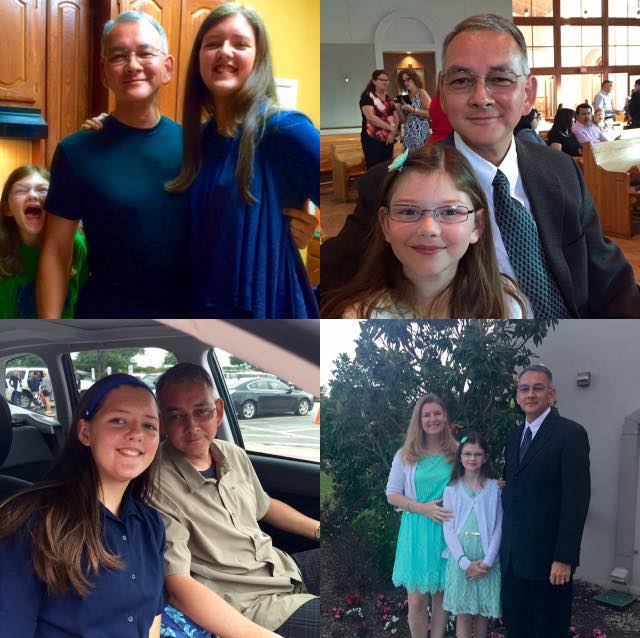 As reported by Breitbart Texas in a live coverage all night July 7 and during the early morning of July 8, five police officers were killed, and five more wounded after former Houston New Black Panther member and Nation of Islam sympathizer, Micah Xavier Johnson ambushed the officers as a Black Lives Matter protest was concluding. A mother of four was also wounded.

Shetamia Taylor said of the officers that helped protect her and her son, “They were really heroes for us,” reported Breitbart Texas. She held a press conference at the hospital where she was treated and broke down sobbing. She said, “I am celebrating my kids being alive and I am listening to them, telling each other how an officer didn’t make it.” That officer helped protect her, and other officers covered her and her son with their bodies to protect them. Officers also put her and her son in the back of a police car to take her to the hospital. The patrol car “was riddled with bullets” and was on its rims, Taylor said.

Johnson was killed by a robot that carried a bomb to where he was hiding. The Dallas police were the first in the nation to kill a suspect with a robot, as reported by Breitbart News. A search of his home afterwards revealed that Johnson had, in the words of Dallas Police Chief David Brown, enough explosives in his home to “have devastating effects throughout our city.”

Heidi Bradley Smith, the wife of Sgt. Smith, and the mother of the young teenage girl who was scheduled to do the honorary serve in her father’s memory, posted this message from the University on her Facebook page.

Mrs. Smith’s Facebook post, written on Thursday, November 10th at 7:44 p.m., has as of the time of publication of this article, received approximately 1,000 responses, and 1,860 shares.

Dallas Police Association President Frederick Frazier was reported to say, “I don’t know who made the decision. I don’t really care who made the decision at SMU. But the president at SMU needs to come out himself and call that little girl and tell her that this was a mistake and it was his fault and this will never happen again.”

After negative publicity hit the university, SMU has now apologized and re-extended the invitation to have the honorary serve in Sgt. Michael Smith’s memory.

Fox 4 reported that the university issued the following statement in part, “This incident does not reflect SMU values. Due to a change in staffing, there was a breakdown in communication that led to this unfortunate situation. The invitation was intended to help a family heal, and we very much look forward to Victoria’s first serve in the volleyball match Saturday.”

As you can see from Mrs. Smith’s Facebook post, the University, in addition to saying that “the demonstration could be deemed insensitive,” also claimed in the original email that “The volleyball program was not correctly informed that this would be taking place at the game.”

Mrs. Smith said she and her daughter would not be attending. The widow of the slain officer said, “Victoria feels like the disrespect is already there. And I think at her age, being 14, that’s just too much for her to deal with,” Fox 4 reported.

Mrs. Smith added, “To me, that was a cowardly way of saying the results of this election. I really feel like the decision was made out of fear of what evil might come of it instead of the good that could have come out of it.”