MONTERREY, Nuevo Leon — A financial writer for one of Mexico’s largest publications was beaten to death in her home in Monterrey. The case marks the fifth journalist to be murdered in Mexico, a country labeled by press freedom groups as the most dangerous for media workers.

Authorities in Nuevo Leon are investigating the murder of 52-year-old Alicia Diaz Gonzalez, an economy writer for Mexico’s El Financiero. Her 20-year-old son found the woman lying in a pool of blood at their home in the ritzy neighborhood Colonia Paseo Residencial. Investigators ruled out theft or robbery as a motive for the murder. 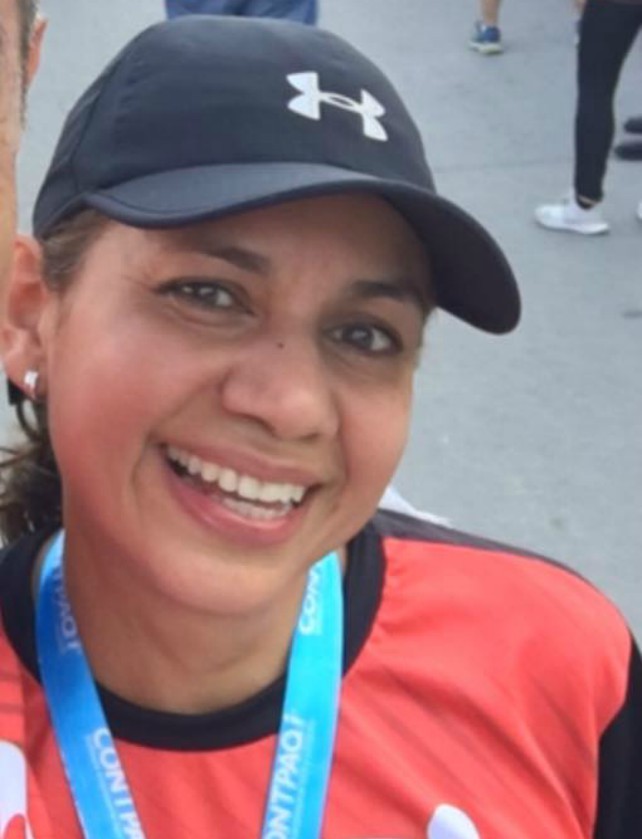 Diaz Gonzalez had been a financial writer since the 1990‘s. She first wrote for Mexico’s El Norte before moving over to El Financiero in January. Her beat did not include any coverage tied to organized crime or the ongoing territorial disputes within drug cartels.

Diaz Gonzalez’s murder comes just three weeks after a team of gunmen shot and killed Mexican radio-news journalist Juan Carlos Huerta in the Mexican state of Tabasco. Huerta worked as a journalist for more than 30 years before being gunned down outside his home in a targeted hit, Breitbart Texas reported.

In March, unknown gunmen shot and killed Leobardo Vazquez Atzin in Veracruz. Vazquez ran the news site Enlace Informativo Regional and reported on a local mayor tied to an illicit property grab. Soon after his reporting was published, the journalist claimed he was receiving threats from the politician, Breitbart Texas reported.

In February, a team of gunmen murdered satirist Leslie Ann Pamela Montenegro del Real at a restaurant in Acapulco, Guerrero. Montenegro, who went by the name “Nana Pelucas,” was a sharp critic of the Mexican government and social issues, but had managed to upset drug cartels who threatened her shortly before her murder.

In January, a team of assassins ambushed and killed Carlos Dominguez Rodriguez in Nuevo Laredo, Tamaulipas. The semi-retired columnist was stabbed to death in front of his family. In the aftermath, authorities arrested a relative of a former mayor and several other people allegedly linked to the murder.