Cartel gunmen killed a TV cameraman in Cancun. The murder marks the 13th journalist in 2018 and the third of its kind in Quintana Roo over the past two months.

Cancun’s Canal 10 confirmed the murder of their cameraman, Javier Rodriguez Valladares, in a short statement on social media accounts. 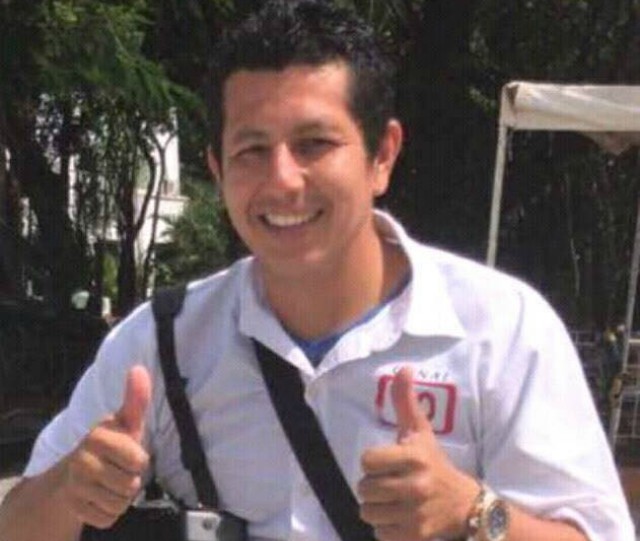 Rodriguez was killed as he talked with an artisan along one of the main avenues in the city, InfoBae reported. A motive for the murder or additional details have yet to be released.