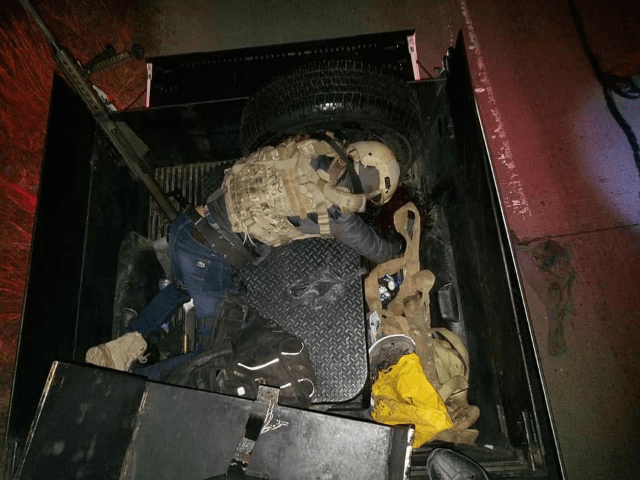 The clashes took place over the weekend along one of the highways that connect the border city of Nuevo Laredo with Monterrey. This highway is considered of great importance for international cargo trade between the United States and Mexico. In the first shootout, a patrolling convoy of soldiers came under attack by vehicles filled with cartel hitmen. This encounter set off a fierce gun battle where one cartel gunman died. According to information revealed by Tamaulipas authorities, military officers seized several SUVs left behind by the gunmen after they crashed or rolled over during the battle. Authorities also seized two .50 caliber rifles, several Ak-47 rifles, and other pieces of tactical equipment. 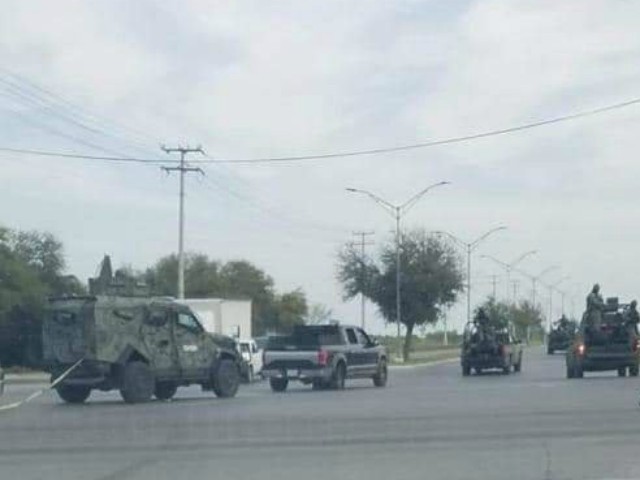 In a second shootout along the same road, another group of cartel gunmen attacked a military convoy. This set off another fierce gun battle where five cartel hitmen died. After that shootout, authorities seized several vehicles, rifles, and pieces of tactical equipment. 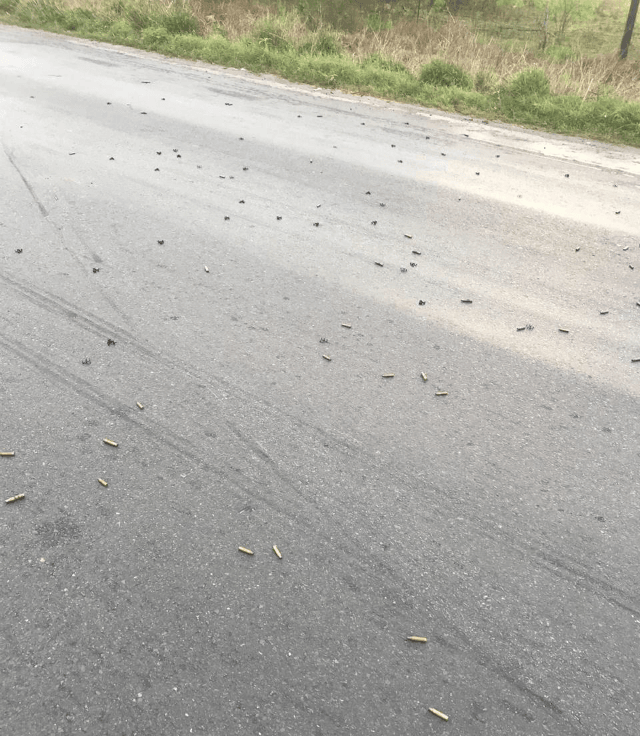 The gunmen behind the attack were members of Cartel Del Noreste, a faction of Los Zetas led by the narco-terrorist Héctor Raúl “El Tory” Luna Luna. The drug lord is the same person who, as Breitbart News reported, carried out a grenade attack on the US consulate in Monterrey in 2008. Authorities arrested him in 2010 and after spending several years in prison, he was suspiciously released last year by a federal judge in Mexico. After being released, Luna took control of the CDN and has since unleashed a campaign of terror. His gunmen directly attacked police and military authorities in Nuevo Leon, Tamaulipas, and Coahuila. Under the orders of El Tory, the CDN also left numerous dismembered bodies with threatening messages against their rivals.

Editor’s Note: Breitbart Texas traveled to the Mexican States of Tamaulipas, Coahuila, and Nuevo León to recruit citizen journalists willing to risk their lives and expose the cartels silencing their communities.  The writers would face certain death at the hands of the various cartels that operate in those areas including the Gulf Cartel and Los Zetas if a pseudonym were not used. Breitbart Texas’ Cartel Chronicles are published in both English and in their original Spanish. This article was written by “J.M. Martinez” from Tamaulipas and Tony Aranda from Nuevo Leon.