Authorities say they arrested a Mexican national illegally in the country who was spotted having sex with a cow in rural Starr County, Texas.

U.S. Border Patrol agents observed a man who appeared to be having sex with a cow near the Hidalgo County line, the Starr County Sheriff’s Office revealed. The story was first reported by the local newspaper El Tejano, noting that when deputies arrived at the scene, Border Patrol agents provided additional information and the location where the suspect was reportedly seen with the cow. 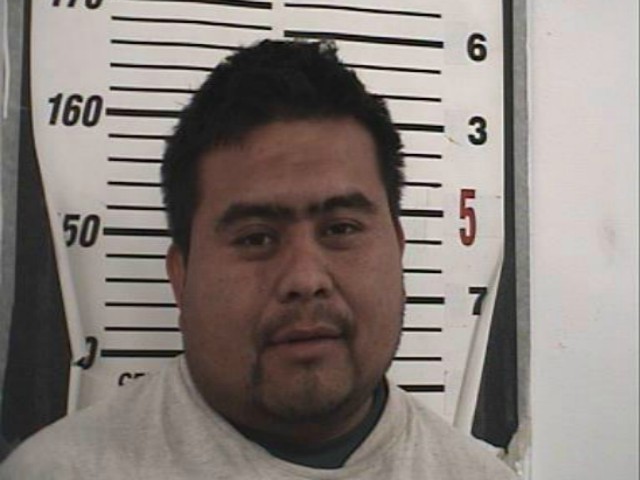 At the scene, deputies interviewed 28-year-old Jose Nino, a Mexican national who was in the country illegally. Sheriff’s deputies arrested Nino and took him to the Starr County jail. Nino went before Starr County Justice of the Peace Ramiro Guillen, who formally charged him with one count of bestiality, a state jail felony, and set his bond at $1,500 personal recognizance. Deputies then turned Nino over to U.S. Border Patrol.