URUAPAN, Michoacán – Avocado farmers in the coastal state of Michoacán are living in terror as the dominant regional cartel is again extorting and kidnapping them for profit.

Due to their substantial popularity in the U.S., avocados have earned the nickname “green gold.” Approximately 60 percent of avocados exported by Mexico come from Michoacán, primarily around Uruapan. 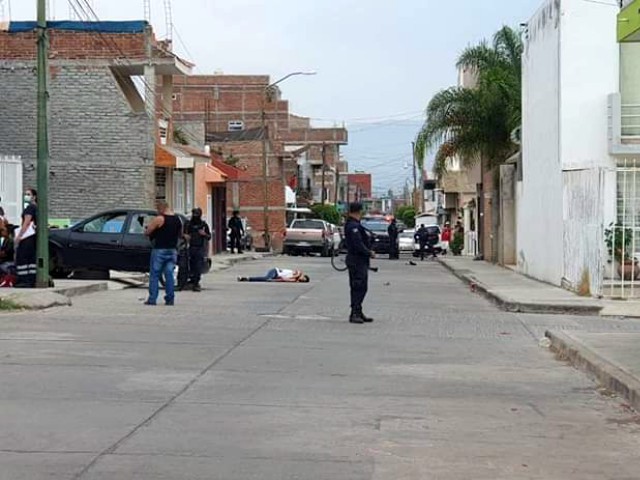 For years, cells from the Nueva Familia Michoacana faction “Los Viagras,” led by Rodolfo Santana Sierra, extorted avocado farmers and kidnapped them for high-value ransoms. Rodolfo is a brother of Los Viagras’ top boss Nicolas “El Gordo” Sierra Santana, who publicly claimed the governor of Michoacán paid him for votes.

In June, Los Viagras kidnapped seven farmers and three more in July. Several were killed despite ransom payments paid. In one case this week, a farmer died in a failed rescue operation. A police officer also died. After the Mexican government’s failure to protect them, some farmers are turning to Los Viagras’ rivals, Cartel Jalisco Nueva Generacion (CJNG), for protection. 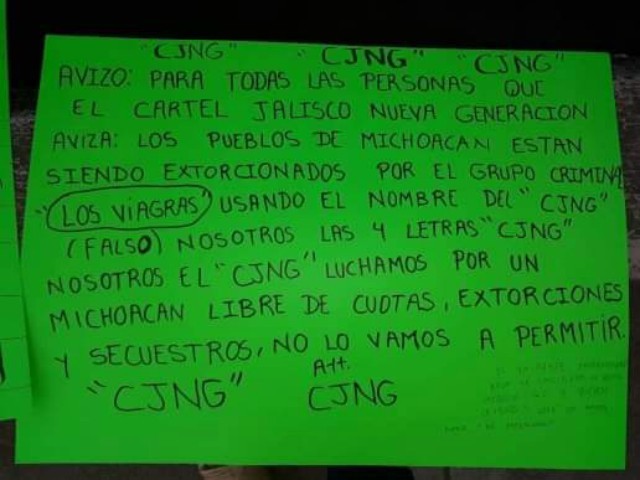 Breitbart News spoke with Arquímedes Bucio, an avocado farmer who was forced to leave Michoacán after Los Viagras kidnapped his son and brother. With the help of the United Nations, Bucio was able to request asylum outside of Mexico. The ordeal began in 2017 when one of Los Viagras’ lieutenants known as “Red Beard” kidnapped his son. The farmer was forced to pay $2 million pesos for the child’s release. 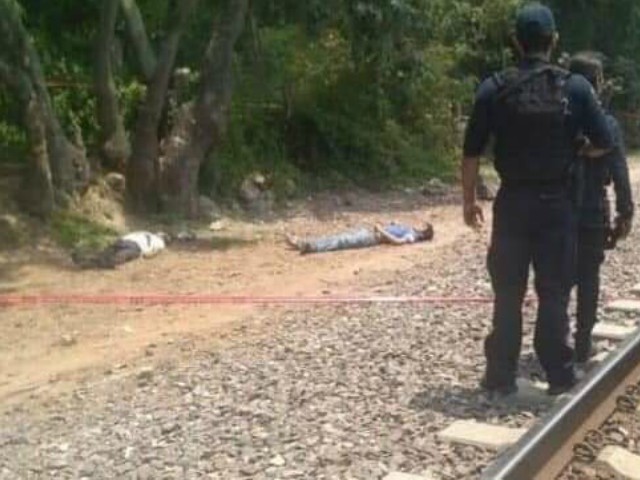 Two months later, Los Viagras kidnapped his brother, however, the family was not able to pay the full ransom–only $500,000 pesos. The victim was never seen again. In 2018, the family tried to flee Michoacán to Queretaro, however, organized crime continued to follow. That is when Bucio went to Mexico City and asked for help at the UN. Since their departure, cartel gunmen have ravaged their farm, stolen equipment, and killed employees.

Editor’s Note: Breitbart News traveled to the Mexican States of Tamaulipas, Coahuila, Nuevo León, and other areas to recruit citizen journalists willing to risk their lives and expose the cartels silencing their communities. Breitbart News / Cartel Chronicles are published in both English and in their original Spanish. This article was written by Jose Luis Lara, a former leading member who helped start the Self-Defense Movement in Michoacán.