Mexican authorities are investigating the apparent suicide of a man who used a knife to slash his throat after being denied entry into Texas for a political asylum claim.

The case took place on Wednesday evening at the Pharr-Reynosa International Bridge when 36-year-old Jesus Garcia Serna, from Mexico State, walked to the middle of the bridge to request entry based on political asylum, Mexican law enforcement sources revealed to Breitbart Texas.

Details of what transpired with U.S. authorities remain unclear, however, after being unable to cross, Garcia Serna used a small knife to slash his throat.

A video shared on social media captured the moment when Garcia Serna flashes the knife as he walks toward the U.S. side.

Authorities were forced to halt traffic temporarily as they worked to diffuse the situation, however as Mexican officials approached him in order to render aid, Garcia Serna further cut at his neck until he collapsed. The victim died at the scene. 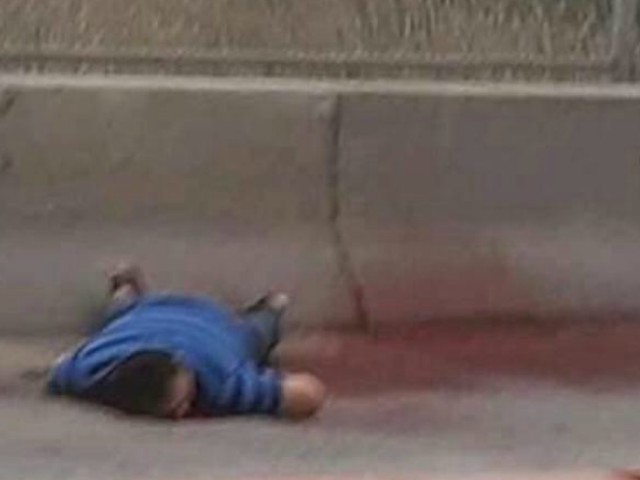 Breitbart Texas reached out to U.S. Customs and Border Protection, who expressed their sympathies at the “tragic loss of life” and directed further questions to Mexican authorities.