Police in Michoacán arrested a California gang member listed as a “Most Wanted Fugitive” allegedly hiding from a 2011 gang murder charge.

On Tuesday, agents with the Michoacán Attorney General’s Office arrested 26-year-old Tony Aurelio Macias on a warrant for an FBI extradition request out of the Eastern District of California for one count of unlawful flight to avoid prosecution. He also has various warrants from the Stanislaus County Sheriff’s Office for murder and unlawful possession of a firearm. 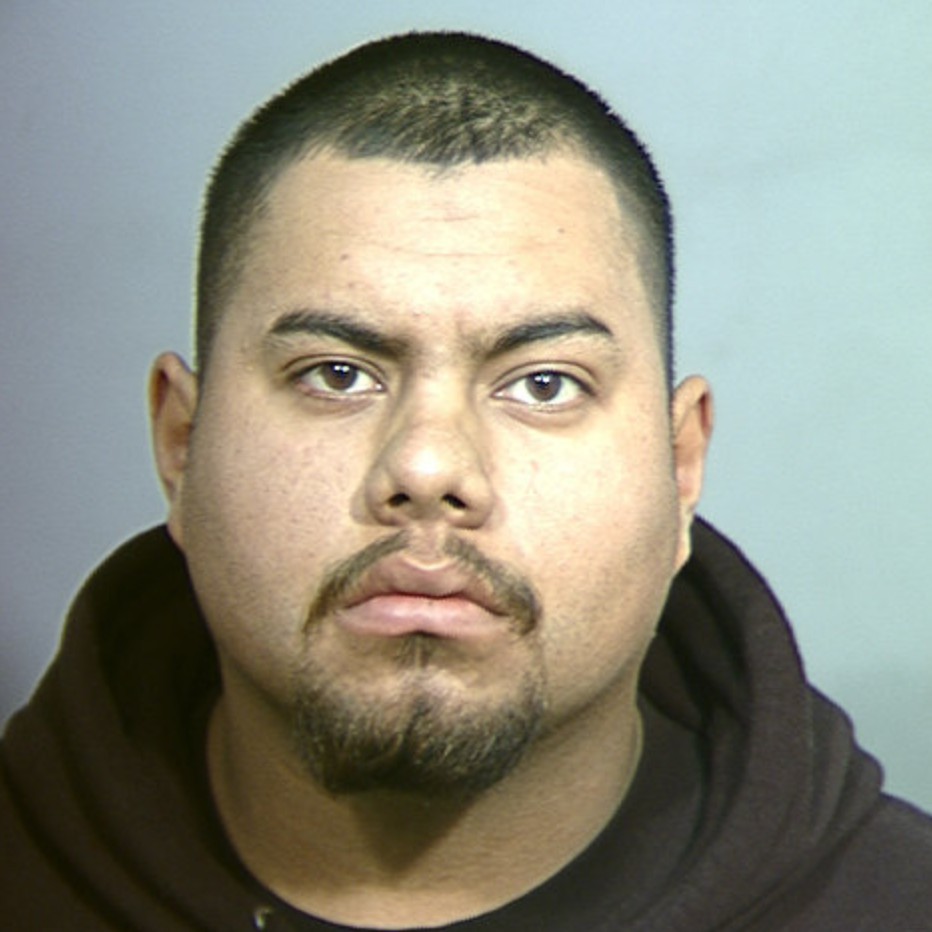 The arrest took place in Uruapan, where Macias did not resist. Michoacán authorities contacted Mexican immigration officials and other federal entities to oversee the extradition.

According to the criminal complaint filed by the FBI, Macias and other members of the “Surenos” gang attacked and killed 22-year-old Samuel Gallardo on November 2011 outside a taco truck in Modesto, California. The gang members allegedly beat the victim and then shot him while he was eating with his girlfriend. Federal authorities claimed Gallardo had tattoos consistent with the “Nortenos” gang, a rival of the Surenos. While some gang members were arrested in connection with the murder, Macias managed to elude authorities.

In 2016, the FBI sent out an advisory that Macias could be hiding in Arizona and was considered armed and dangerous. The notice was published in various news articles at the time. However, it was not until December 2019 when sheriff’s deputies received a tip that Macias was hiding in Mexico. It remains unclear if Macias has any connections to the cartels based in Michoacán that have a presence in California.