A former Mexican politician who once served as the interim governor of Coahuila pleaded guilty in a U.S. federal court to international money laundering. The money-laundering scheme funneled millions of dollars in bribes into Texas.

Former Coahuila Governor Jorge Juan Torres Lopez, pleaded guilty this week to a charge of money laundering and agreed to forfeit a piece of real state in the U.S. that he bought with the bribes, a statement from the U.S. Attorney’s Office for the Southen District of Texas revealed. 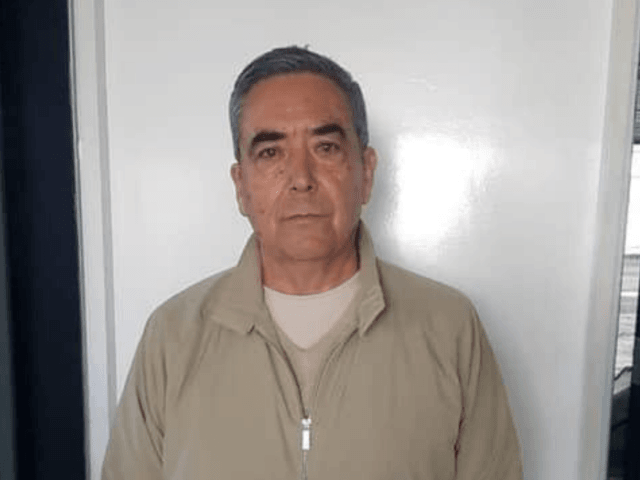 Torres Lopez held several posts in the state government of Coahuila between 1994 and 2011 when he became the interim governor after his predecessor Humberto Moreira left the post to take the head of the Revolutionary Institutional Party (PRI). Torres Lopez served as interim governor from January 2011 through December.

The charges stem from the money that Torres Lopez and several other Coahuila state government officials funneled into real state properties and multiple businesses. In 2013, a federal grand jury in Texas indicted Torres Lopez on money-laundering conspiracy and bank fraud charges. Various U.S. federal agencies including Homeland Security Investigations and the Drug Enforcement Administration took part in the investigation and the manhunt for Torres Lopez. Witness testimony in the cases of members of Los Zetas cartel implicated top Coahuila government officials as having protected the drug cartel. While Torres Lopez was not charged with drug trafficking offenses, he is one of several officials tied to the case. 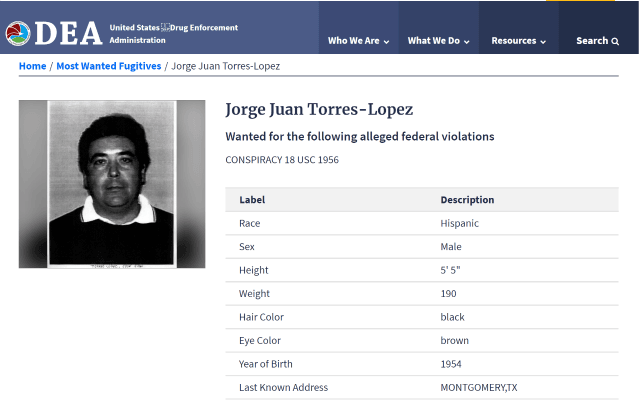