Authorities in Nuevo Leon arrested the acting leader of an independent cartel linked to a spike in murders amid a turf war with Los Zetas. The arrest comes weeks after Breitbart Texas revealed the existence of the independent outfit “Los Billys” and their leaders.

The arrest took place over the weekend in downtown Monterrey when authorities pulled over 37-year-old Jose Antonio “Tony Montana or Scarface” Chavarin Mendoza after a complaint of a suspicious individual in a luxury sedan with license plates RTV-393-A. Authorities found drugs and a large amount of U.S. cash in the vehicle, U.S. law enforcement sources working in Mexico told Breitbart Texas. 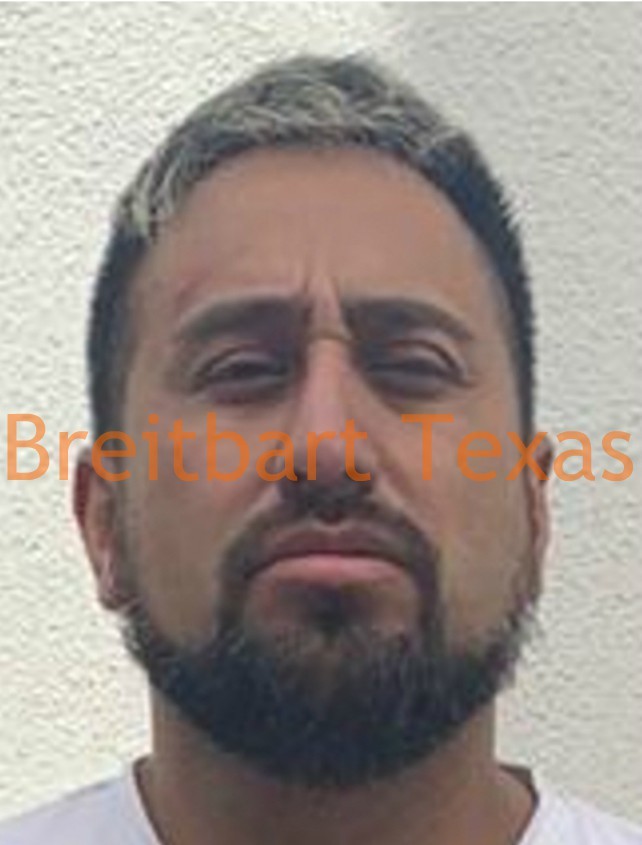 Detectives with Nuevo Leon’s State Investigations Agency were able to identify Chavarin Mendoza and filed drug distribution charges as they carry out an investigation with intelligence linking the suspect to the top leadership structure of Los Billys.

Los Billys began as a street gang that distributed drugs and grew into an organization capable of challenging the Cartel Del Noreste faction of Los Zetas for partial control of Monterrey. Los Billys established cells of enforcers who target rival distributors and delinquent consumers, contributing to a sharp rise in murders. 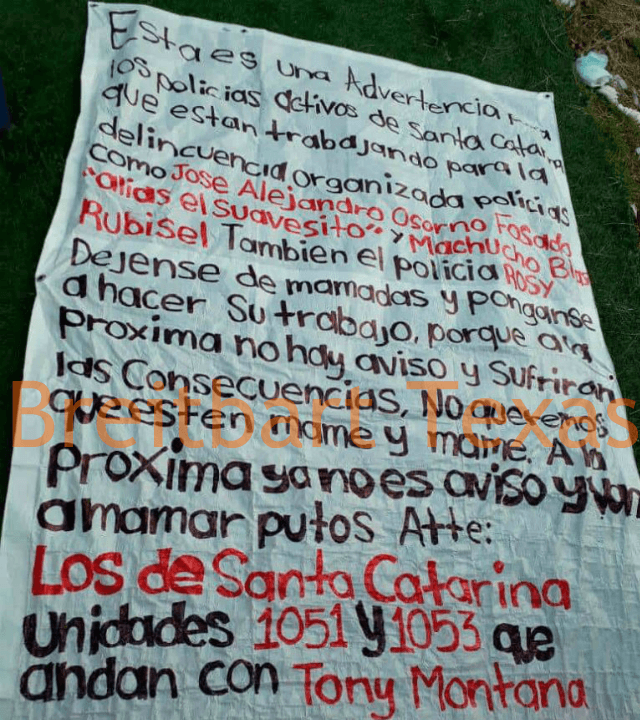