Human smugglers in Mexico stuffed 71 migrants, including a two-year-old child, in the back of a tractor-trailer in an attempt to reach the Texas border. The driver of the vehicle, apparently connected to Mexico’s Gulf Cartel, ran a police checkpoint in the border state of Nuevo Leon and fought with police while trying to get away.

The incident took place this week in the municipality of China as Nuevo Leon state police officers manned a series of highway checkpoints. A tractor-trailer tried to avoid the checkpoint and fled.

According to information provided to Breitbart Texas by state authorities, the tractor-trailer, license plate number 765-DS7, headed north toward the border state of Tamaulipas. 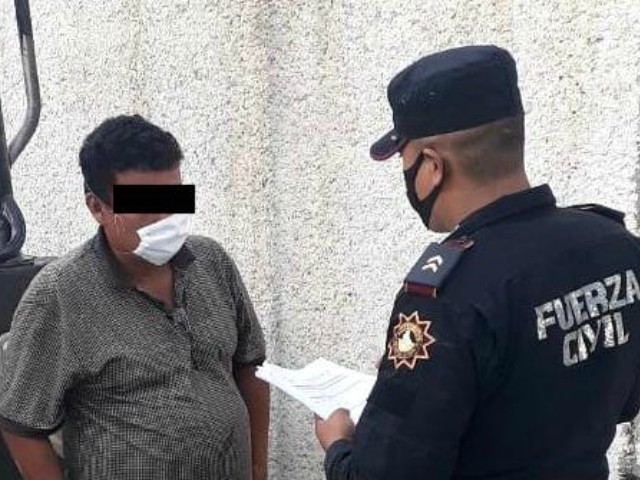 The police officers chased the vehicle and caught up with it along the highway that connects the towns of China and Mendez. Soon after, authorities managed to stop the driver. According to police, the driver, 48-year-old Antonio Rincon Torres, became aggressive and tried to fight with police officers at the scene. He also tried to run away, officials stated. 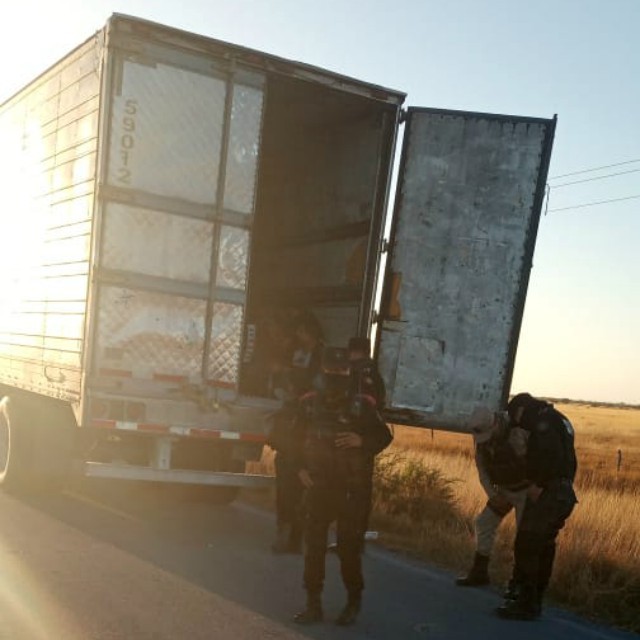 After police arrested the driver, they opened the tractor-trailer and found 71 migrants from Central America who reportedly did not have legal status in Mexico. State police turned the migrants over to Mexico’s immigration authorities.

According to police, there was a 2-year-old child and two other minors in the group. There were also eight women and 60 men. While the driver was Mexican, the migrants all came from Guatemala, Honduras, Nicaragua, and El Salvador. 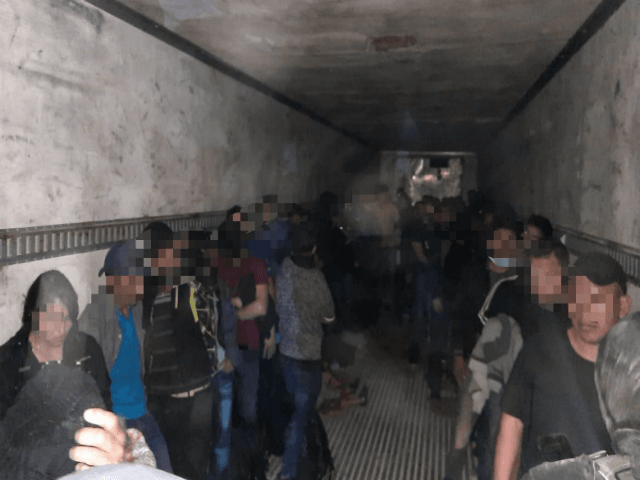 The smuggling attempt marks an apparent return to the large-scale human smuggling operations that previously moved thousands of migrants per day to the border between Tamaulipas and Texas. That practice had largely slowed down during most of 2020 due to the remain in Mexico policies and the health and travel restrictions tied to the current coronavirus pandemic.