Businesses across the U.S are beset by shortages of workers, escalating prices for some goods, the widespread unavailability of key inputs, and an economy that “downshifted,” in July and August, the Federal Reserve said.

“Inflation was reported to be steady at an elevated pace, as half of the Districts characterized the pace of price increases as strong, while half described it as moderate,” the Federal Reserve said in Wednesday’s Beige Book, the periodic collection of information gathered by regional Federal Reserve banks from business contacts throughout the country.

“With pervasive resource shortages, input price pressures continued to be widespread,” the Fed said. “Even at greatly increased prices, many businesses reported having trouble sourcing key inputs. Some Districts reported that businesses are finding it easier to pass along more cost increases through higher prices. Several Districts indicated that businesses anticipate significant hikes in their selling prices in the months ahead.”

The Fed also noted that demand for labor remains strong but “all Districts noted extensive labor shortages that were constraining employment and, in many cases, impeding business activity.”

In a hint that the economy could be threatened with staglation—a period of accelerating price hikes and low growth—the Fed also noted that the economy had “downshifted” in late July and August. 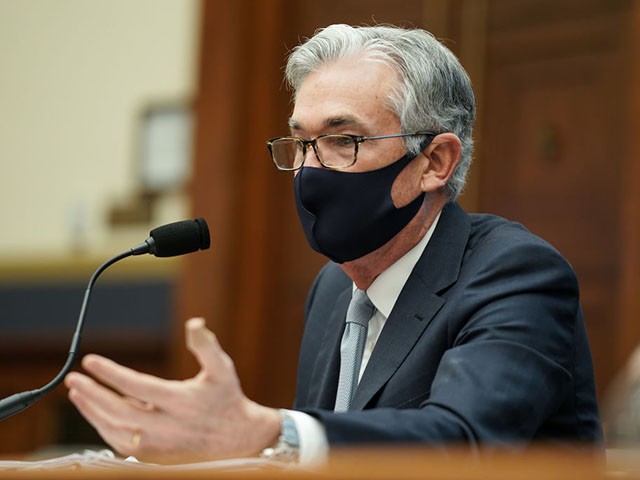 “The deceleration in economic activity was largely attributable to a pullback in dining out, travel, and tourism in most Districts, reflecting safety concerns due to the rise of the Delta variant, and, in a few cases, international travel restrictions,” the Fed said.

But some of the slowdown was not due to a fall in demand but the same supply problems pushing prices up.

The other sectors of the economy where growth slowed or activity declined were those constrained by supply disruptions and labor shortages, as opposed to softening demand. In particular, weakness in auto sales was widely ascribed to low inventories amidst the ongoing microchip shortage, and restrained home sales activity was attributed to low supply. Growth in non-auto retail sales slowed a bit in some Districts, rising at a modest pace, on balance, across the nation.

The greater than expected inflationary pressure combined with the slowdown has put the Fed in a bind, casting doubt on whether the central bank will be able to move forward with plans to reduce its $120 billion of monthly bond purchases. Until last week’s much worse than expected jobs data for August, it was widely expected the Fed would announce a taper in September.

Data released Wednesday showed that employeres at posted a record 10.9 million job openings in July. That is more than two million higher than the number of unemployed America and shows that openings are outpacing hires. That too could have inflationary pressures, according to economist Larry Summers.

I don’t know how to look at the BLS job opening rate, coupled with no increase in the hiring rate, and not see wage inflation accelerating.  https://t.co/JETaiHGvge pic.twitter.com/Dk99gBKNJN

The Atlanta Fed’s section of the Beige Book illustrated how shortages were hitting many areas of the economy.

“Due to persistent labor shortages, restaurants and retailers remained challenged with meeting demand,” the Atlanta Fed said. “The pace of new vehicle sales slowed further due to supply chain constraints, and the forecast for 2021 annual sales was revised downward.” 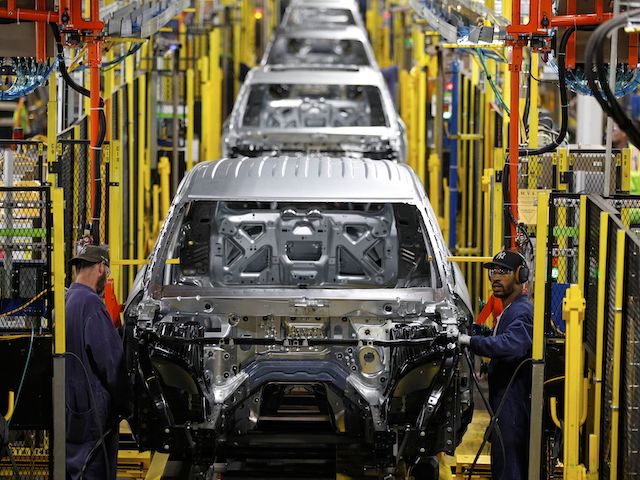 There were some regional differences when it comes to what businesses expect in the future. While the Boston Fed and Atlanta Fed reported businesses were optimistic supply issues would ease in the months ahead, the Cleveland Fed  companies thought “demand would remain strong in the near term, but they were less optimistic that labor and supply challenges would abate enough to ease the upward pressure on wages and costs.”