Pop superstar Jennifer Lopez was joined by Hillary Clinton at a free concert in Miami Saturday night, where the Democratic presidential candidate urged supporters to head to the polls for early voting as her campaign was rocked by a renewed FBI probe of her emails the previous day.

Donning thigh-high boots and a short skirt emblazoned with an American flag, the 47-year-old singer ran through a litany of her greatest hits before urging Clinton supporters to vote, calling this year’s election “one of the most important in our lifetime.”

“It’s time to unify, support and vote for the only choice that makes sense not only for women or for Latinos, but for all Americans,” Lopez said as rain soaked the crowd at the Bayfront Park Amphitheater, according to USA Today. 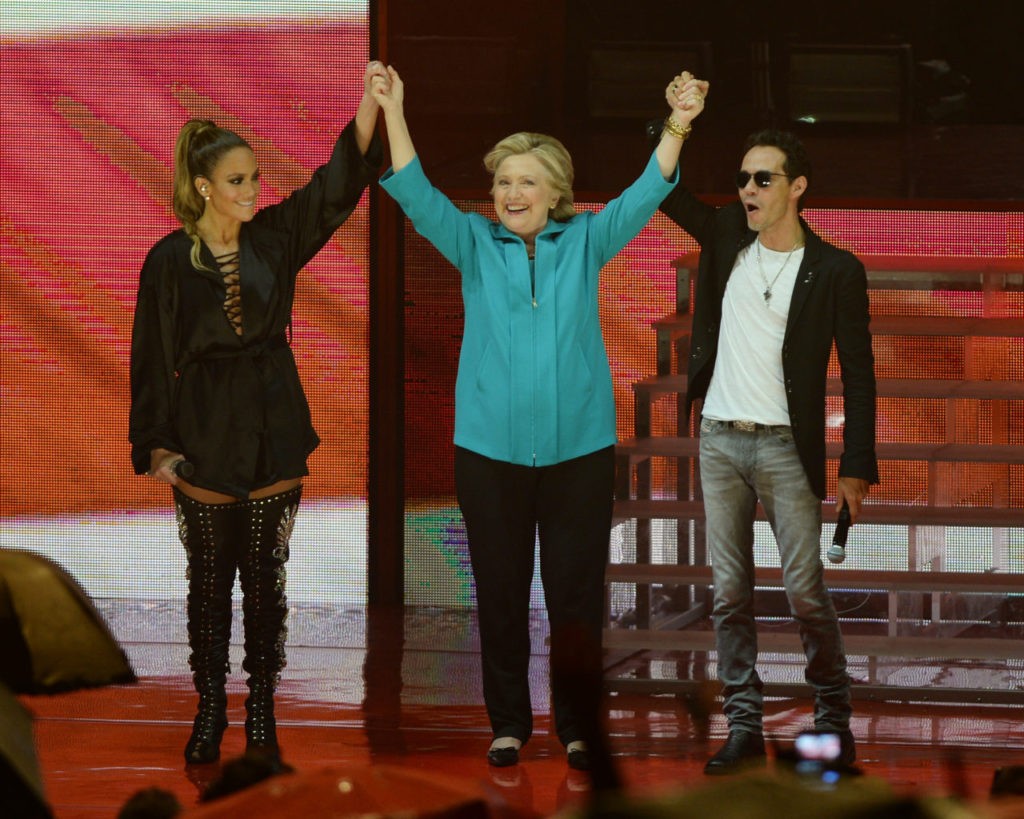 Clinton appeared with Lopez toward the end of the evening, where she delivered a truncated stump speech to the thousands in attendance. The candidate was in the battleground state of Florida for a series of events on Saturday just after FBI Director James Comey announced the agency had found additional emails related to its investigation of Clinton earlier this summer, throwing a wrench into the Democratic campaign with just over one week until Election Day. 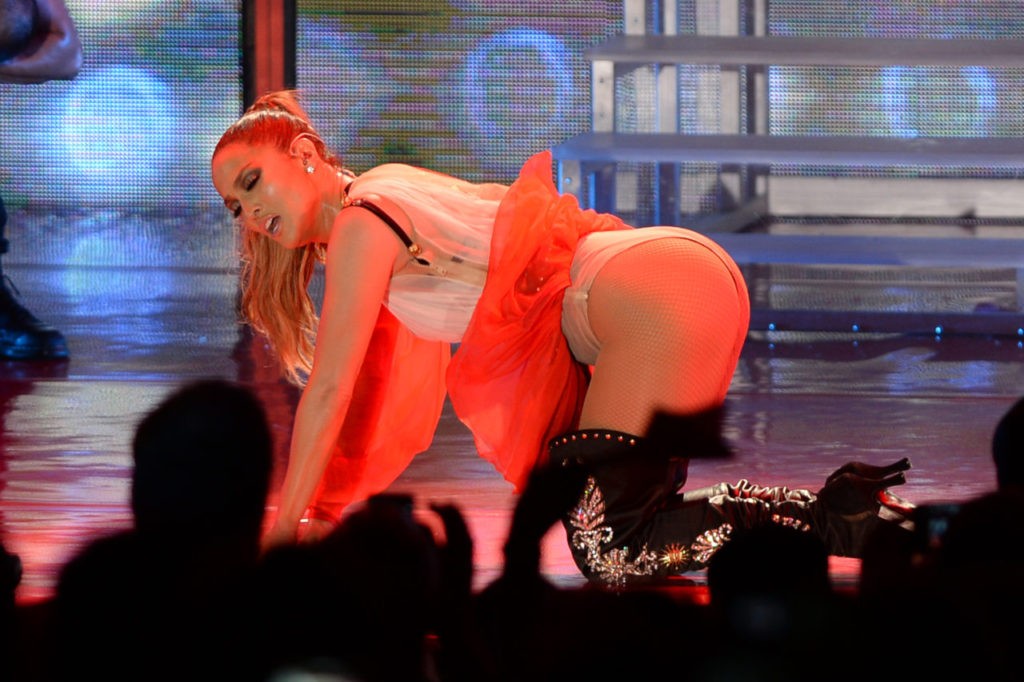 Jennifer Lopez performs during the Gets Loud for Hillary Clinton at GOTV Concert at The Bayfront Park Amphitheatre on October 29, 2016 in Miami, Florida. Credit: mpi04/MediaPunch/IPX 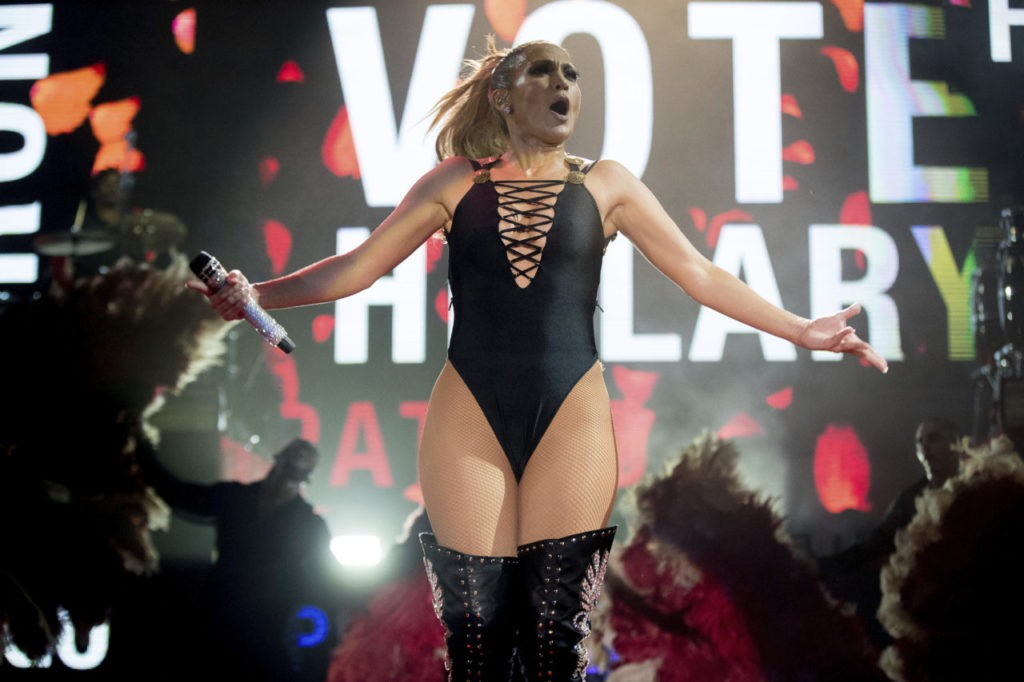 Jennifer Lopez performs at a Get Out The Vote performance at Bayfront Park Amphitheater in Miami, Saturday, Oct. 29, 2016. (AP Photo/Andrew Harnik)

“We just heard Jennifer perform ‘Let’s Get Loud,’ well I say let’s get loud at the voting booth,” Clinton said. “Don’t wait another day to vote and lets get loud by knocking on doors, making calls, take out your phones… because if we turn out, we win.”

“Latinos, I don’t have to go over how important the moment in history is if you are Latino,” Anthony told the audience. “Listen to me, this is a very special time in history. After the establishment sees how we show up, how we vote, they will never mess with us again.”

Lopez is just one of several artists performing concerts in support of Clinton in the days leading up to November 8. Katy Perry, Bon Jovi and Jay Z will all perform in support of the candidate this week.