Director James Cameron says President Donald Trump is taking America in the “wrong direction” and warns that the billionaire’s presidency will lead to greater “human misery” in the future.

In an extensive interview with the Guardian, the Terminator director says Trump’s short tenure in office is as “horrific as it can be.”

“There’s nothing that he’s done since he took office that should surprise anyone, but it’s about as horrific as it can be. At a critical point in history when we should have been making progress, we’re going in the wrong direction,” Cameron says. “The toll in human misery in the future was going to be big anyway, and it’s now going to be greater.” 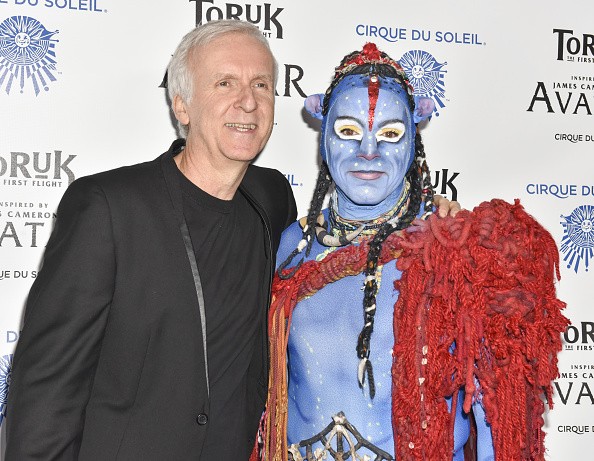 The Oscar-winning filmmaker’s remarks about President Trump weren’t the only controversial comments he made to the Guardian.

In an interview meant to promote the re-release of his 1984 film Terminator 2: Judgement Day in 3D, Cameron also offered some critical comments about Gal Gadot’s portrayal of Wonder Woman.

“All of the self-congratulatory back-patting Hollywood’s been doing over Wonder Womanhas been so misguided,” Cameron says of the summer’s biggest blockbuster. “She’s an objectified icon, and it’s just male Hollywood doing the same old thing! I’m not saying I didn’t like the movie but, to me, it’s a step backwards.”

The veteran director’s comments caused a stir, with Wonder Women director Patty Jenkins chalking up what she calls Cameron’s “inability to understand” the positive impact the hit DC film had on the fact that he is not a woman.

Wonder Woman director Patty Jenkins responded to the uproar herself with a lengthy note posted to her Twitter account Thursday evening.

“[Trump] nominated a guy to run the EPA [Scott Pruitt] who has eight lawsuits against the EPA, and refuses to recuse himself from those lawsuits! It’s basically the upside-down world right now, and the kind of dialogue coming out of these guys sounds like George Orwell,” Cameron told The Daily Beast. “Alternate facts? There’s no such thing as an alternate fact! These people are insane.”