Sarah Connor no longer needs a man. Se’s killing Terminators all on her own by brandishing a gun and a vagina. 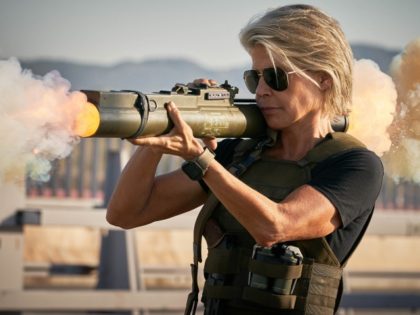 What we have here is worst opening for a Terminator sequel ever. 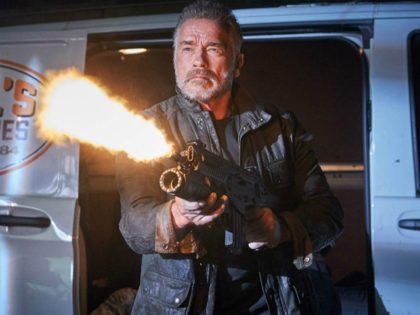 Other than desperation to revive the golden franchise goose, what is sorely missing from Terminator: Dark Fate, is an overall sense of purpose, a reason for being. 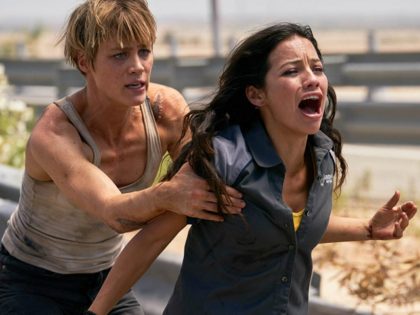 Austrian-born actor Arnold Schwarzenegger is still lamenting the fact that the U.S. Constitution bars him from running for president because he was born in a foreign country. 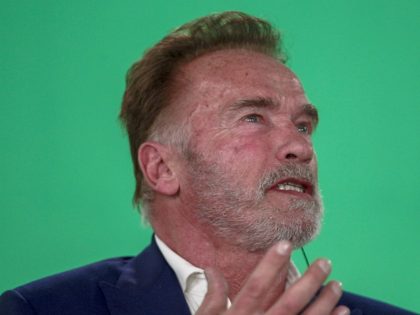 Nolte: Lack of Bigotry in America Forces Media to Invent ‘The Hoaxtroversy’

The “Hoaxtroversy” is our corrupt establishment media’s latest way to pretend bigotry is still a major problem in America. Which means that the media’s need to manufacture a hoaxtroversy (a controversy that proves to be a hoax) actually serves as yet one more slice of proof of just how little racism, sexism, and homophobia exists in this country.

Delingpole: Britain’s Worst Ever Prime Minister May Yet Save Brexit

Lord North is often held to be Britain’s worst ever prime minister because he was the one that lost America. But I really think this claim does the current incumbent a terrible disservice. Lord North, after all, has been vindicated 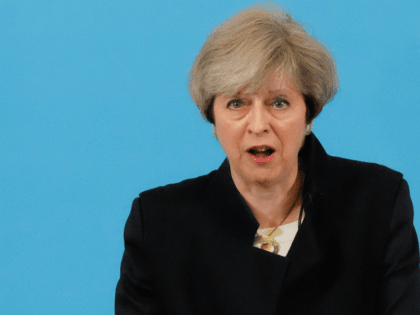 “Terminator” and “Avatar” director James Cameron is no fan of the decade-long string of Marvel superhero movies that have flooded theaters, the frustrated director says, “enough already.” 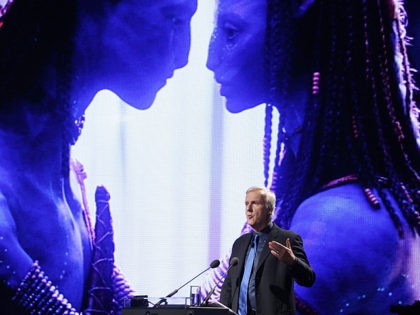 Nolte: Hollywood Reboots ‘The Terminator’ … for the Third Freakin’ Time

From what I am able to glean from the various reports, the news is this: James Cameron, who exited the franchise after dropping the mic with 1991’s Terminator 2: Judgment Day, is back. Not as director, as a producer who will oversee a writers room charged with dreaming up a brand new Terminator trilogy. 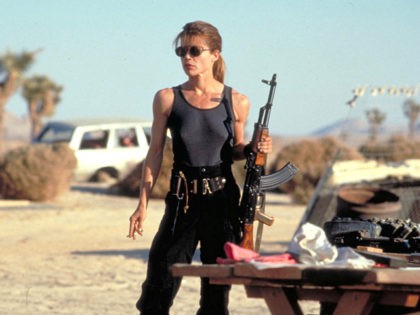 James Cameron Warns: ‘Toll in Human Misery’ Will Be Greater Under Trump

Director James Cameron says President Donald Trump is taking America in the “wrong direction” and warns that the billionaire’s presidency will lead to greater “human misery” in the future. 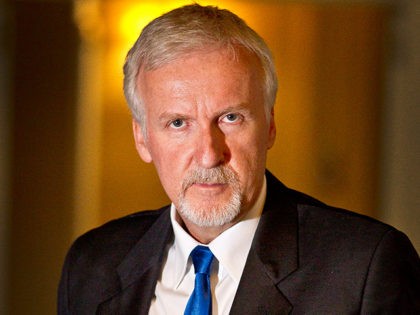 President Donald Trump’s decision to part ways with Steve Bannon can be understood as an effort to save his presidency after Charlottesville. It may turn out to be the beginning of the end for the Trump administration, the moment Donald Trump became Arnold Schwarzenegger. 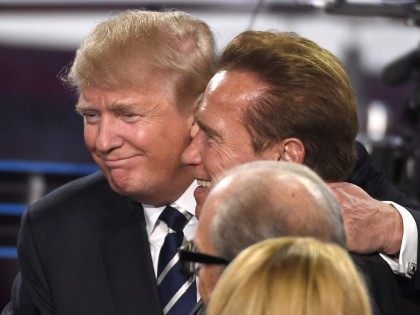 Following the release of footage of a Russian-made robot firing handguns at targets, Russian officials have stated that they are not making a “terminator” robot. 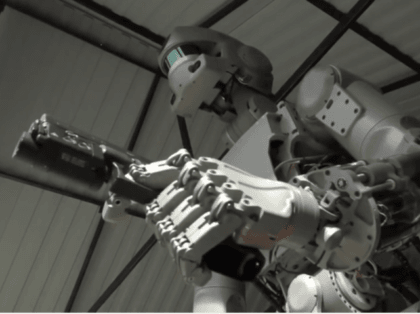 Arnold Schwarzenegger taunted President Donald Trump over his approval ratings and his 2018 budget proposal in a video he posted to his Twitter account Tuesday.

Jose Canseco Believes Robots Will Rise Up and Conquer Humanity

Jose Canseco does not scare easy, but when he does, it’s probably because he’s thinking about the coming robot apocalypse.

Arnold Schwarzenegger returns to his Terminator roots in the first clip for NBC’s The New Celebrity Apprentice, where he takes over for original host Donald Trump. 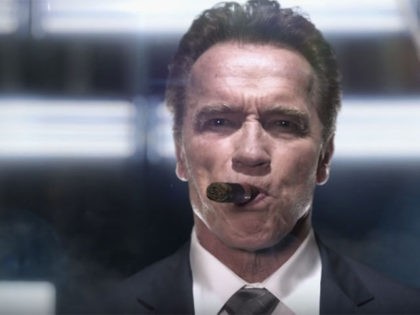 Arnold Schwarzenegger will replace Donald Trump as host of NBC’s The Celebrity Apprentice. 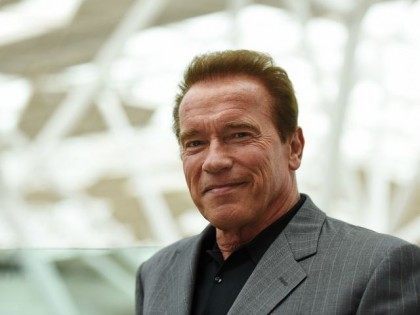 An assistant director who has worked on several high-profile Hollywood blockbusters was arrested earlier this year and charged with filming two women who were changing in an on-set dressing room. 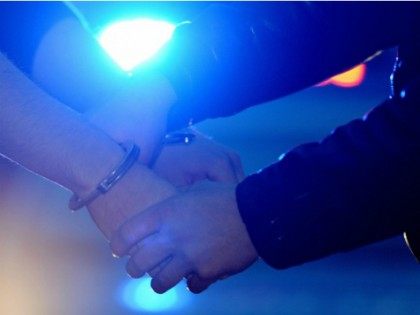 Into the theatrical dumping ground of October in 1984 went a sci-fi/action film written and directed by the talent behind “Piranha Part Two: The Spawning,” and starring the body builder/Conan guy who strained to speak English.  On 1,005 screens, “The 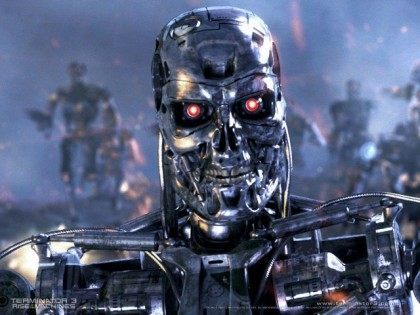 Action star turned California Governor Arnold Schwarzenegger is “back” as the famed Terminator ,and Sunday brought hundreds of Camp Pendleton Marines and their families the first U.S. screening of his new potential blockbuster, Terminator Genisys.     The “Governator” got 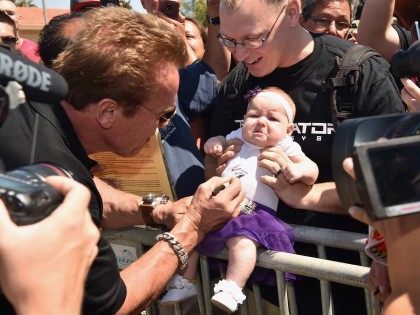 Elon Musk vs. the Google Terminators: The Perils of Artificial Intelligence

Tech magnate Elon Musk is part of a group of science and technology celebrities—which includes Microsoft’s Bill Gates and physicist Stephen Hawking—who believe the impending development of artificial intelligence poses a threat to human society and perhaps even human survival. 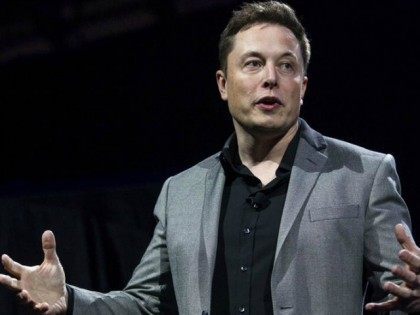 If Arnold Schwarzenegger could travel back in time, as he did in the Terminator movies, and stop himself from vetoing gay marriage in 2005 and 2007, then perhaps he could have saved his political career from its later, near-complete devastation. However, the Silicon Valley techies haven’t yet invented a time machine. So Schwarzenegger must content himself with an op-ed in the pages of the Washington Post, lecturing fellow Republicans about the evils of Indiana’s religious freedom law. 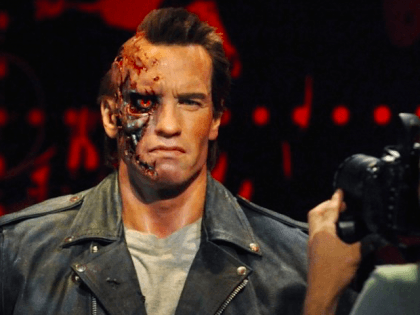