Louis C.K. has officially joined the ranks of Harveywood titans now having their entire careers systematically dismantled in the wake of multiple sexual misconduct allegations. Thursday’s New York Times exposé was not so much a bombshell as a confirmation of misconduct rumors that have swirled around the comedian/producer/star/director for more than a decade. 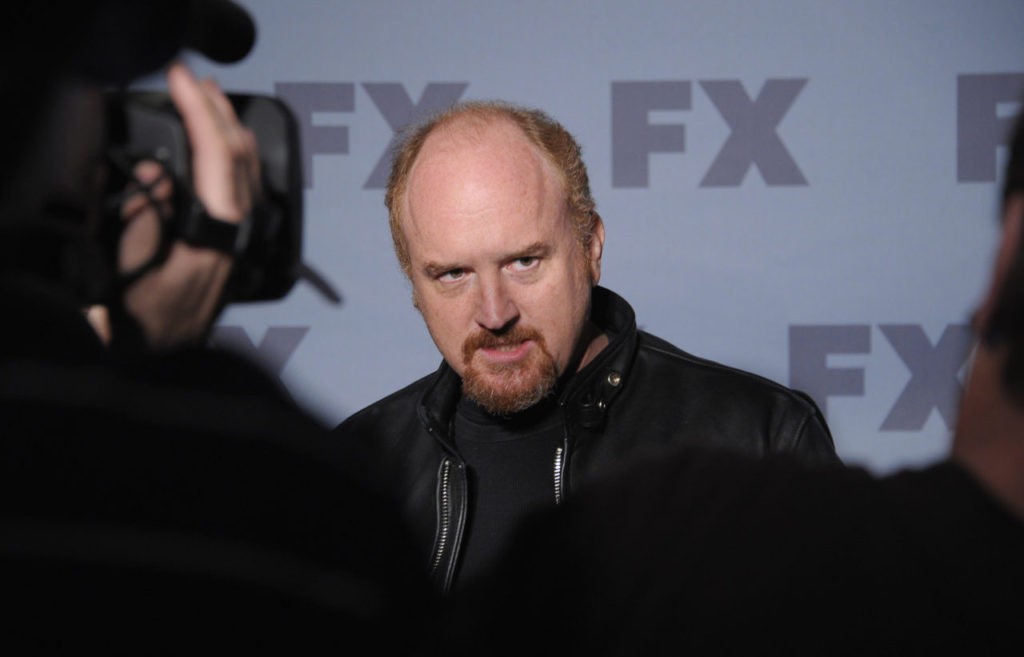 The 50-year-old’s other lucrative deal is his eight-year relationship with the FX network, where his Emmy-winning series Louie, ran for five seasons. FX released a statement Thursday:

While Louie is on a hiatus, C.K. is a producer on Baskets (which stars Zach Galifianakis), Better Things, The Cops, and One Mississippi, all of which are FX programs. 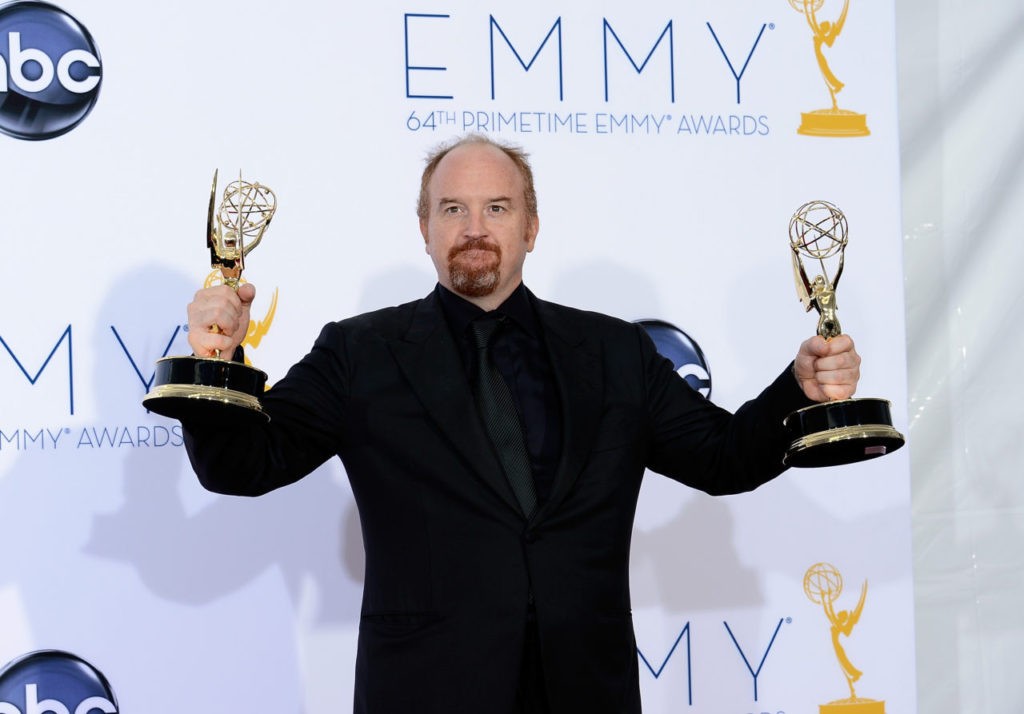 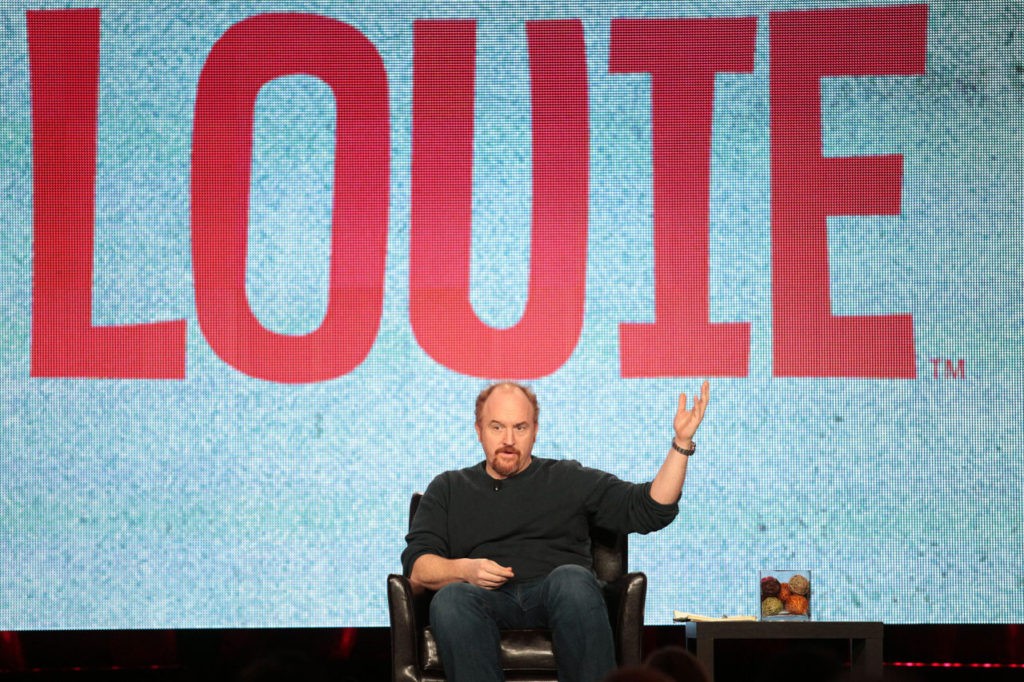 Actor Louis C. K. of the television show “Louie” speaks during the FX portion of the 2012 Winter TCA Press Tour at The Langham Huntington Hotel and Spa on January 15, 2012 in Pasadena, California. (Frederick M. Brown/Getty Images)

Also up in the air is the fate of I Love You, Daddy, a feature film written, directed and starring C.K. The $5 million independent movie was set to enjoy its gala premiere Thursday night only to be abruptly canceled as the news spread of the imminent New York Times exposé.

The Wrap reports that the movie’s co-star, Chloe Grace Moretz, refused to do publicity some two weeks ago based on what she had heard about C.K.’s behavior.

The Wrap also reports that C.K. intends to make some kind of statement next week.

While C.K. has not yet responded to the Times report, when confronted in the past with rumors of misconduct, he has denied all wrongdoing.

C.K.’s apparent desire to degrade women was also no surprise to those of us who remember his disgusting, misogynist tweets about former-Governor Sarah Palin. But that was in 2010 when the elite media was worried about Palin challenging Precious Obama’s re-election in 2012, so C.K. was either applauded for degrading a wife and mother in such a public way, or the media let it slide. When a Louis C.K. targets the “Correct” person, there is nothing our media will not let him get away with.