Rob Reiner continued his steady criticism of President Donald Trump at the African-American Film Critics Association awards Wednesday night, characterizing his presidency as the “last battle of the Civil War.”

The actor and filmmaker — one of the most outspoken celebrity critics of the Trump administration — was on hand at the Taglyan Complex in Hollywood Wednesday night to receive the Stanley Kramer Award for Social Justice.

“(Donald Trump) gets into office and there are good people on both sides in Charlottesville and there are people coming from sh*thole countries and it goes on and on, and you see the people he hires that are in his administration and we see that this has now become the last battle of the Civil War,” Reiner said while accepting his award, according to Variety.

“I’ve taken a very strong stance not only against him, but on his lack of response to the Russian invasion of our democracy,” he added. “The Russian trolls and the bots, they are not happy with me.” 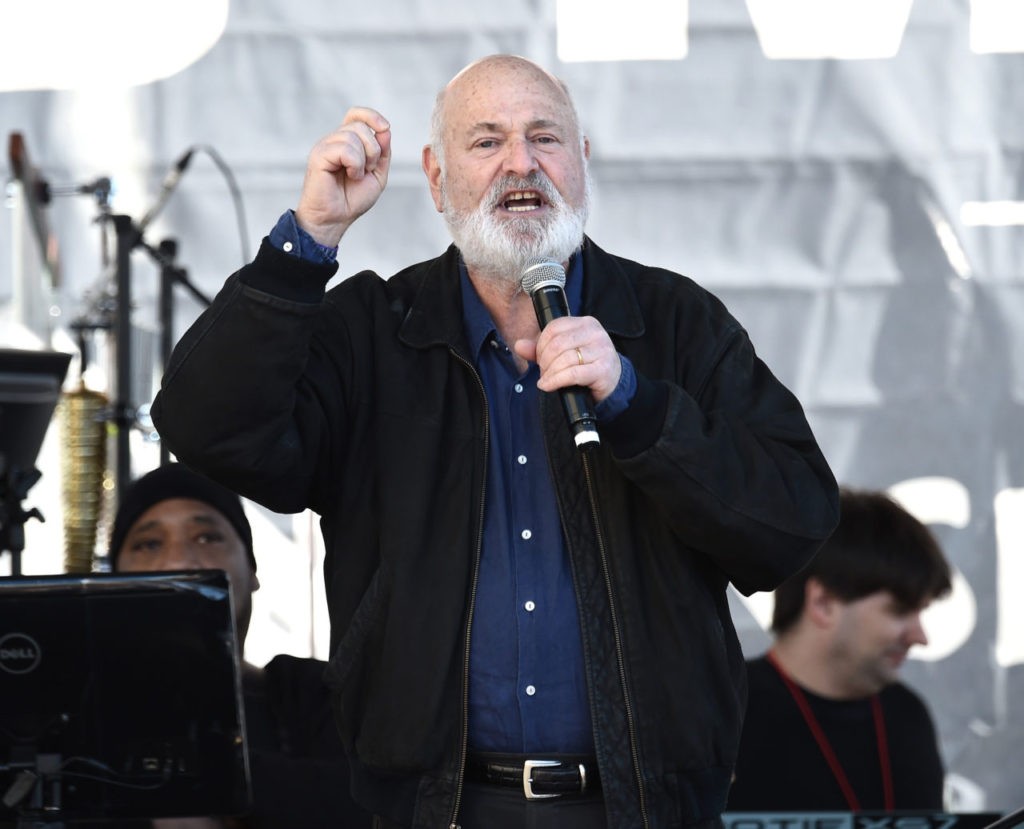 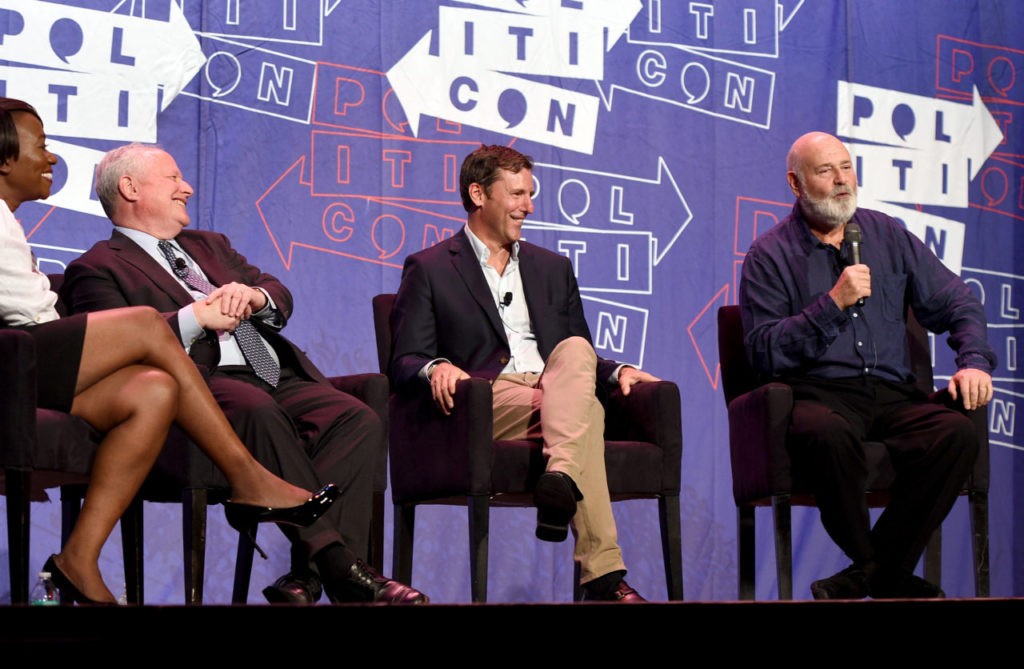 Reiner has repeatedly used media appearances and his Twitter account to slam the president, whom he has previously described as “mentally unstable” and a “pathological liar.”

The 70-year-old LBJ director was a featured speaker at the Women’s March in Los Angeles in January, held to protest the first anniversary of Trump’s inauguration.

In September, Reiner announced he would team with Atlantic senior editor David Frum, former intelligence chief James Clapper, and political commentator Charles Sykes, among others, to launch a committee to investigate alleged Russian meddling in the 2016 presidential election.