The clip, bouncing around on social media, shows a crestfallen Rhodes sitting alone, outside and in the dark. All Rhodes can get out is “I can’t… I can’t” over and over again as he stares vacantly into the distance while contemplating Clinton’s loss. Finally, after mumbling and stumbling for over a minute, Rhodes concludes, “I can’t put it into words, I don’t know what the words are.”

Ben Rhodes reacting to Hillary Clinton's hilarious defeat in 2016 is the funniest part of the new Obama Documentary on HBO.

What makes it even better is throughout the documentary he brags how she is going to win. pic.twitter.com/MGBQNE5ATY

Ben Rhodes was the Deputy National Security Advisor for Strategic Communications for the Obama White House and was also an adviser on the Joint Comprehensive Plan of Action with Iran.

The image of an incoherent, despondent Rhodes is just one scene in HBO’s documentary following the final year of Obama’s presidency and his foreign policy legacy.

According to HBO, the film directed by directed by Greg Barker, “offers an insider’s look at key figures, including Secretary of State John Kerry, UN Ambassador Samantha Power, Deputy National Security Advisor Ben Rhodes and National Security Advisor Susan Rice, as they sought to promote diplomacy and redefine how the U.S. confronts questions of war and peace, all while preparing to hand over the machinery of American power to a new administration.”

Another moment of pain sees Power and a room full of Clinton supporters shutter as news anchors announce Trump winning the state of Florida. 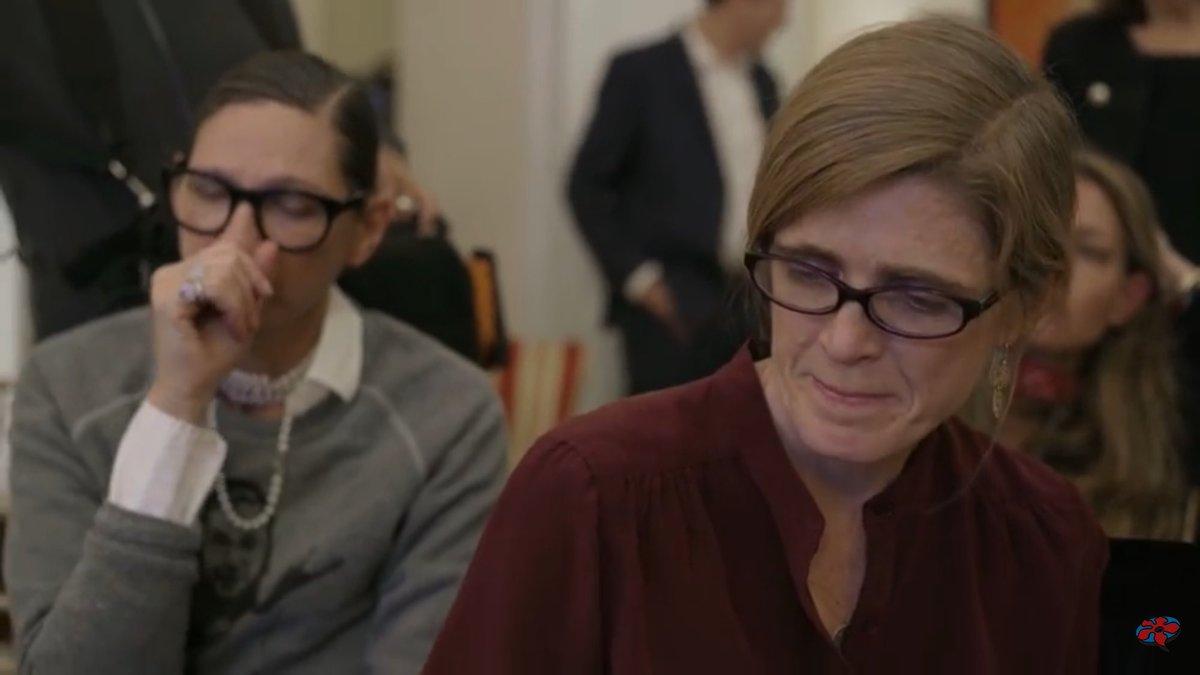 Former United States Ambassador to the United Nations Samantha Power reacting to the news that Donald Trump won electoral votes from Florida on Election Day in 2016.

The flick was not well received. The New York Times called it “tepid and self-congratulatory,” The paper did say that it picks up a bit in the last 30 minutes as the film seeks reaction from Obama’s inner circle after Trump won the White House.