Actor Tom Hanks’ rapper-actor son Chet has ramped up his feud with rapper and convicted felon Tekashi 6ix9ine. Now Tom Hanks has been dragged into the fray.

The New York rapper, who was convicted of racketeering, conspiracy to murder, armed robbery and firearms charges and sentenced to two years in prison, was released early from jail due to concerns over the coronavirus. And upon his release, 6ix9ine debuted a new song, “GOOBA,” that quickly broke YouTube’s record for the biggest 24-hour debut of a hip hop song. 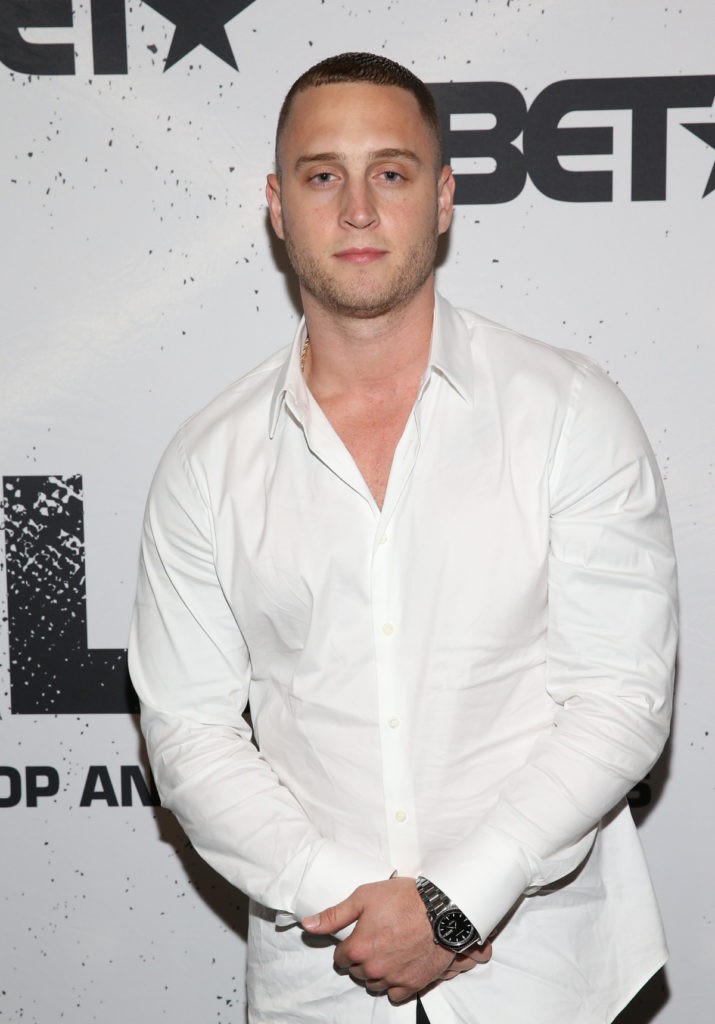 Tekashi 6ix9ine made a record on Instagram by earning 2 million viewers, the most viewers to ever tune in for an Instagram livestream. 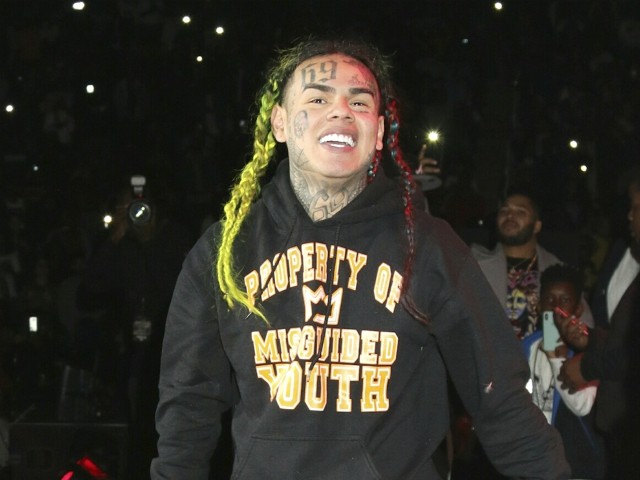 On the heels of this success, Chet Hanks lashed out at 6ix9ine in a series of Instagram posts slamming the New York rapper for his criminal background. Hanks specifically harped on the fact that “gangsta” 6ix9ine turned on his fellow gang members and testified against them in exchange for a reduced sentence.

“Don’t be fooled by social media. That dude is SCARED SHITLESS but has no choice but to laugh and make light of it cuz he knows he’s a marked man for the rest of his life either way,” Chet Hanks said.

“He literally told you on the stand that ‘the gangster image was just a persona to boost my career’ only to get out talking about upping 100 shots at the chicken spot? And y’all still going for it,” Hanks continued.

“I’d rather be broke and be able to go where I like/do as I please than have 100 billion and have to live in hiding with 24/7 security team… think about that for all you idiots calling 69 a ‘goat’ and ‘legendary,'” he added. “People see a bunch of jewellery and diamond teeth and numbers on Instagram and actually believe dude is really happy as fuck living the life. All I see is FEAR.”

Naturally, 6ix9ine had a reply to Hanks’ jabs. According to NME.com, 6ix9ine brought Chet’s actor dad into the equation.

Tom Hanks and his wife Rita Wilson made international news as some of the first high profile people to be diagnosed positive with the coronavirus. They have since weathered that storm, but the diagnosis served as a target for 6ix9ine.

6ix9ine was also in the news this week after charity No Kid Hungry declined the rapper’s $200,000 donation earned after his million-dollar windfall from the release of his song. The charity that feeds needy children said it was uncomfortable over the rapper’s criminal history.