Academy Award-winning screenwriter John Ridley is slamming Once Upon a Time in Hollywood and Kill Bill director Quentin Tarantino over his “painful and infuriating” usage of the n-word in his movies.

Ridley claims that Tarantino “in some ways luxuriates in the word,” and says “it’s not used in particular context, it’s just used to be used,” according to a report by PA Media. The report added that Ridley also argues that Tarantino’s depiction of slavery in the pre-Civil War American South has reinforced negative stereotypes of black people. 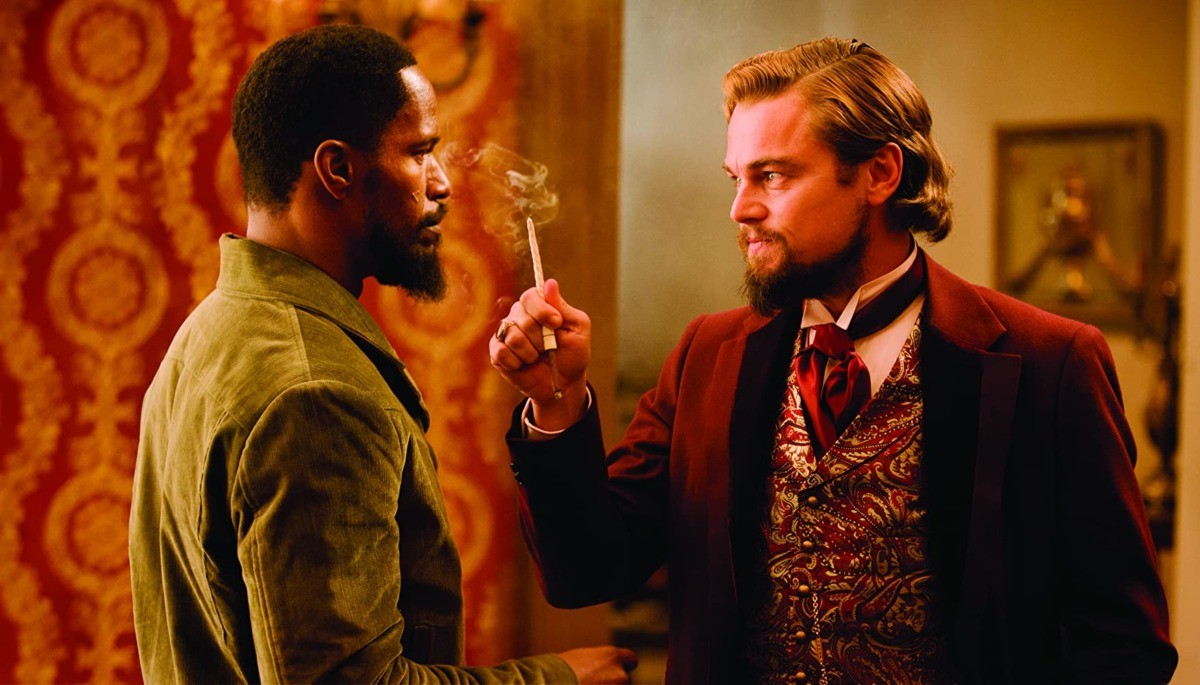 “It’s painful and it’s infuriating. But at the same time, I wouldn’t sit and say, ‘OK, you can never use that word,'” added Ridley, who successfully got WarnerMedia to temporarily take down the 1939 classic film Gone with the Wind from its HBO Max platform.

Ridley insists that it was not his intention to censor the film or “erase history,” adding that he just prefers the film was put in the right context. “This isn’t history, this is historical fiction,” said Ridley, attempting to justify why censoring the film does not “erase history.”

“Just because Spider-Man takes place in New York doesn’t make it real,” said Ridley, who won an Oscar in 2014 for Best Adapted Screenplay for 12 Years a Slave. “And yes, in Gone with the Wind there was a Civil War and there are plantations, and then there’s a big drop off from what was represented to real history.”

“So, if this is a film that can’t survive a little context, if it can’t survive conversations about what it was, and what it represented, and how it really helped to, in some ways, buttress segregation and Jim Crow here in America, then the film really can’t stand up on its own,” Ridley said.

The filmmaker added that recent protests in response to the death of George Floyd feel more noteworthy than the protests that were derived from the acquittal of the police officers involved in the Rodney King beating, according to PA Media.

“These movements we have seen over the last couple of years that have been born out of very, very painful experiences, you just see more and more different kinds of people understanding that if we are not there for each other then nothing really is going to get better,” he said.