A saloon owner in Sherman Oaks, California, is publicly blasting Gov. Gavin Newsom and Los Angeles mayor Eric Garcetti over their outdoor dining bans while allowing a TV production to set up eating areas just feet away from her establishment.

In a video that went viral on Friday, and which was confirmed by Breitbart News, Pineapple Hill Saloon & Grill owner Angela Marsden showed that a TV production has set up outdoor dining tents apparently for cast and crew just a short walk from her restaurant, which is struggling to stay afloat during the coronavirus pandemic.

Marsden singled out Gov. Newsom and Mayor Garcetti, both Democrats, accusing them of hypocrisy for giving Hollywood productions priority over restaurants.

“I’m losing everything. Everything I own is being taken away from me. And they set up a movie company right next to my outdoor patio. And people wonder why I’m protesting and why I have had enough,” Marsden said in the video.

“They have not given us money and they shut us down. We cannot survive. My staff cannot survive. Look at this! Tell me that this is dangerous,” she said pointing to her outdoor dining area, “but right next to me, as a slap in may face,” she said pointing to the tables are chairs set up presumably for the production staff. “That’s safe, 50 feet away. But this is dangerous.” 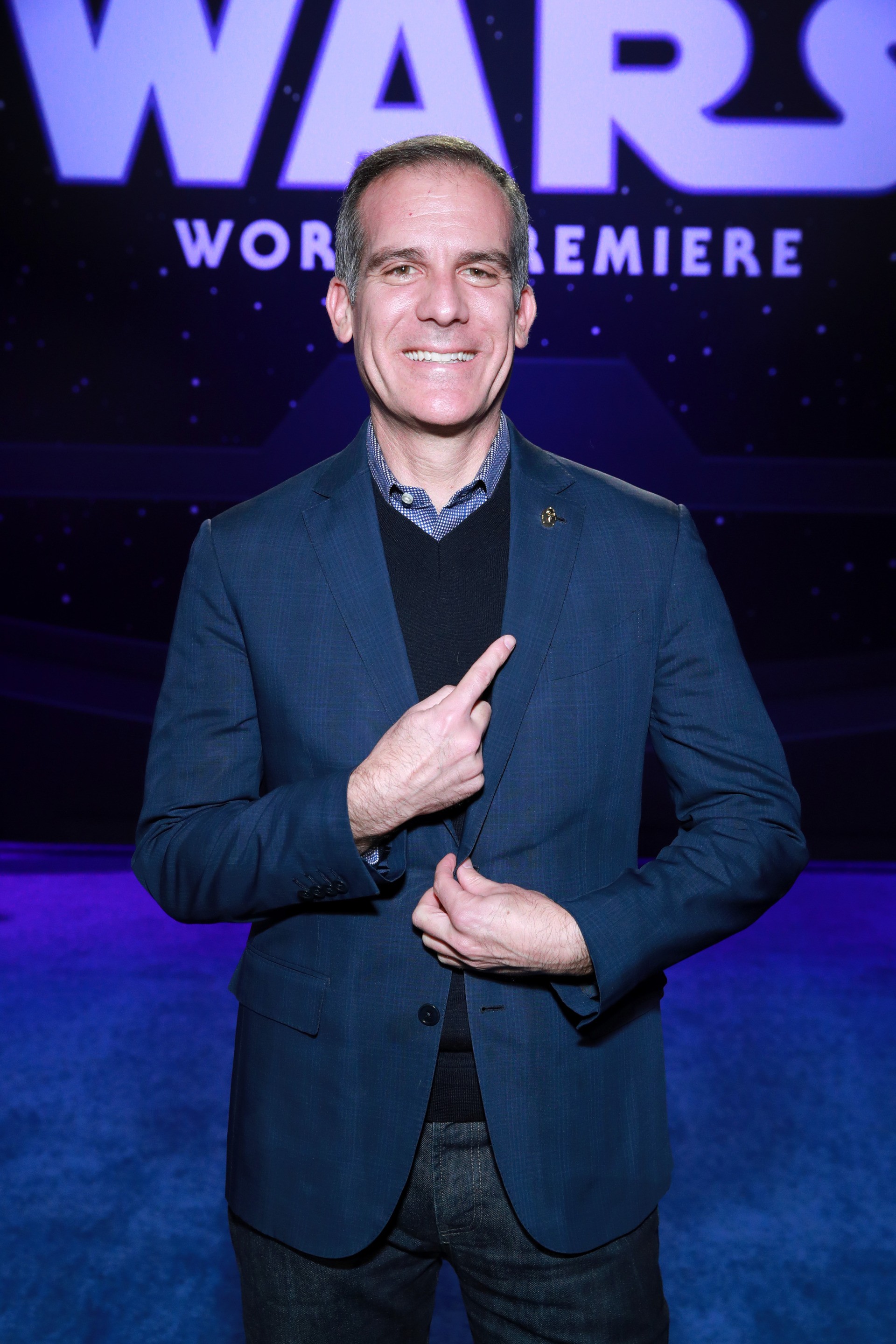 She continued: “Mayor Garcetti and Gavin Newsom are responsible for every single person that doesn’t have unemployment, that does not have a job, and all the businesses that are going under. We need your help. We need somebody to do something about this.”

Marsden spoke by phone to Breitbart News on Friday, saying that she feels state leaders are abandoning the industry.

“We need help in California,” she said, noting the 1.3 million unemployed in the state, many of whom are in the restaurant industry. “I have someone who works with me who has a baby and can’t pay rent. They are blackballing people in the industry. No celebrities have reached out. No one is stepping up. This is their hometown. How could they just abandon us?”

California’s new stay-at-home orders will shut down outdoor dining through much of the state. Outdoor dining has helped keep many restaurants afloat during the pandemic, but the new shutdown orders will likely wreak more economic devastation for an industry already hanging by a thread.

Gov. Gavin Newsom has exempted the Hollywood production industry from the state’s draconian stay-at-home orders. The governor has put the entertainment industry on its list of “essential” work, thus sparing the business from the devastation of another lockdown.

TV and movie productions typically employ hundreds of cast and crew members during on-location shoots. As part of shooting, the productions usually provide catered meals for the team, setting up dining areas wherever shooting takes place. 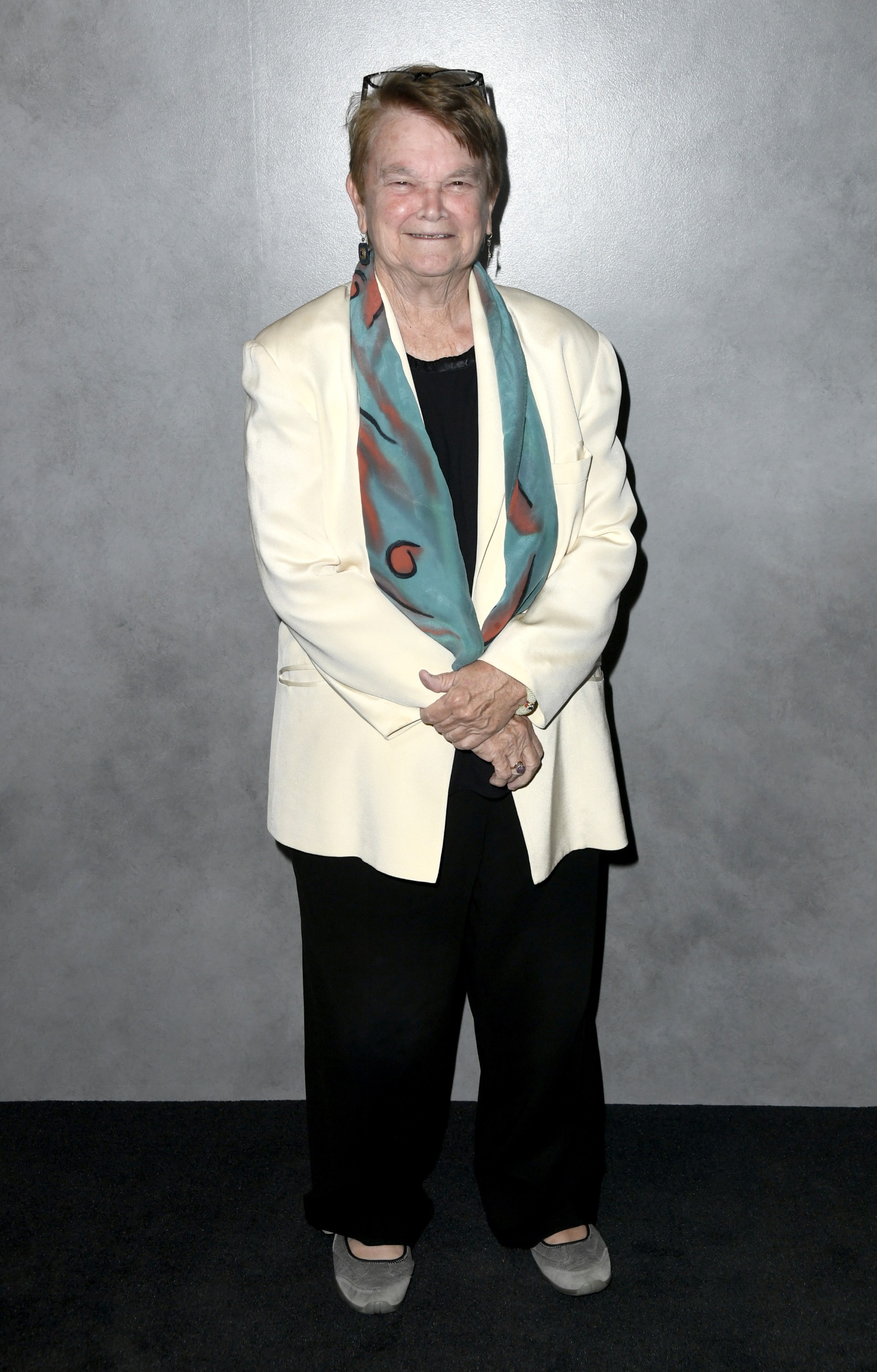 Marsden said she is organizing a protest in front of the home L.A. County Supervisor Sheila Kuehl (D) that is expected to take place Saturday from 11 a.m. to 3 p.m. Kuehl was recently caught dining at an outdoor restaurant in Santa Monica, hours after casting a decisive vote to ban outdoor dining in the county.

Gov. Newsom was also caught flouting his own restrictions when he was photographed at a party at the exclusive French Laundry restaurant in Napa Valley. The governor was not wearing a mask or practicing social distancing while socializing indoors.