Data from IDC shows that global video game revenue is expected to surge 20 percent to $179.7 billion in 2020, while the sports and movie industries suffer in the wake of the Wuhan virus, according to a report by MarketWatch.

With the video game industry being estimated to rise to $179.7 billion, the global film industry has reached $100 billion in revenue for the first time in 2019, while North American sports are projected to bring in more than $75 billion in 2020.

The report added that the video game industry’s double-digit growth is followed by high single-digit growth in the previous two years. Moreover, experts expect the growth to continue in 2021, as Sony has recently introduced next-generation gaming consoles. 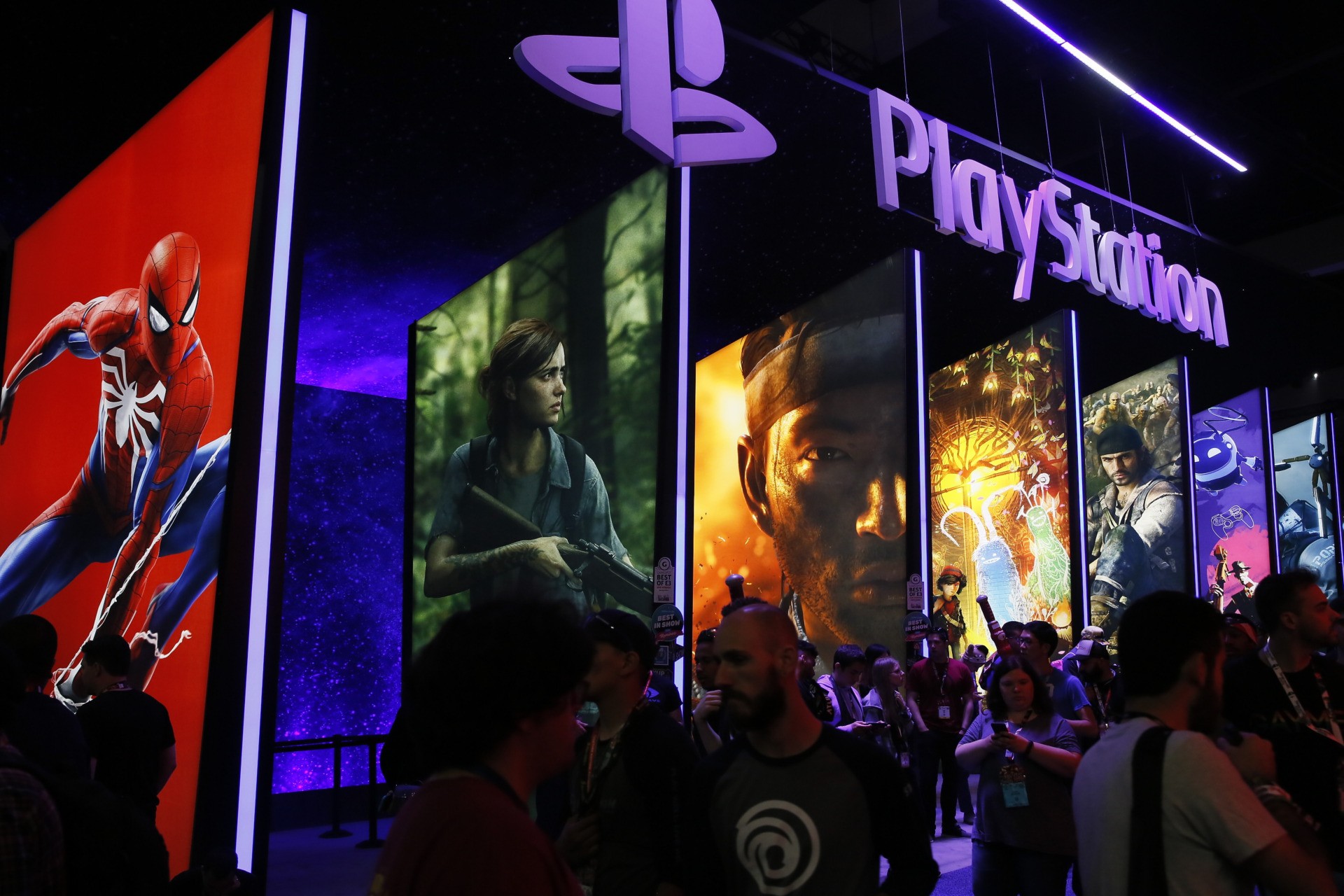 In this June 14, 2018, file people stand online next to the PlayStation booth at the 24th Electronic Entertainment Expo E3 at the Los Angeles Convention Center. Sony said Wednesday, Sept. 16, 2020 its upcoming PlayStation 5 video game console will cost $500 and launch Nov. 12, setting up a holiday battle with Microsoft’s Xbox Series X over whose new console will turn up more under the tree this year. (AP Photo/Damian Dovarganes, File)

“I do think there will be a deceleration as soon as effective, cheap, globally available vaccines get out there over the course of 2021, but I’m quite sure at the end of 2021 there will still be billions of potential people that will need vaccines,” said IDC gaming research director Lewis Ward to MarketWatch. “So, my deceleration happens in 2022.”

While console sales will grow from new versions being released, the fastest growing faction of the gaming industry, however, is mobile gaming, which is expected to surge 24 percent to $87.7 billion.

This surge is partly due to China lifting a ban on gaming consoles, said Ward, who added that revenues from the Asia/Pacific region are expected to rise nearly 25 percent from a year ago, to $56.6 billion.

The report adds that revenue from PC-gaming took a hit due to popular iCafes in China closing in response to the Wuhan virus.

A survey released over the summer showed 79 percent of respondents saying they have played videogames over the past six months — or since the coronavirus was declared a pandemic in March — with an average of 14 hours of play per week, compared with an average of 12 hours per week a year ago, according to NPD videogame analyst Mat Piscatella.

Piscatella added that with all of the options that are out there, Activision Blizzard’s Call of Duty franchise “is the best example of an omni-approach.”

“They’re the ones who are kind of leading the way on appealing to a bunch of different ways of engagement,” said Piscatella.