Actors Mila Kunis and Ashton Kutcher say they only bathe their children when “you can see the dirt on them.” The celebrity couple also said they refrain from using soap on their own bodies to wash daily.

The topic of hygiene came up when Armchair Expert co-hosts Dax Shepard and Monica Padman detailed how often they shower, with Shepard insisting that Padman “should not be getting rid of the natural oil on your skin with a bar of soap every day,” and instead only wash with water.

“I don’t wash my body with soap every day,” Mila Kunis concurred, adding, “But I wash pits and tits, and holes and soles. I wash my slits and my tits, yes.”

“I wash my armpits and my crotch daily, and nothing else, ever,” added Ashton Kutcher. “I got a bar of Lever 2000 that delivers every time. Nothing else.” 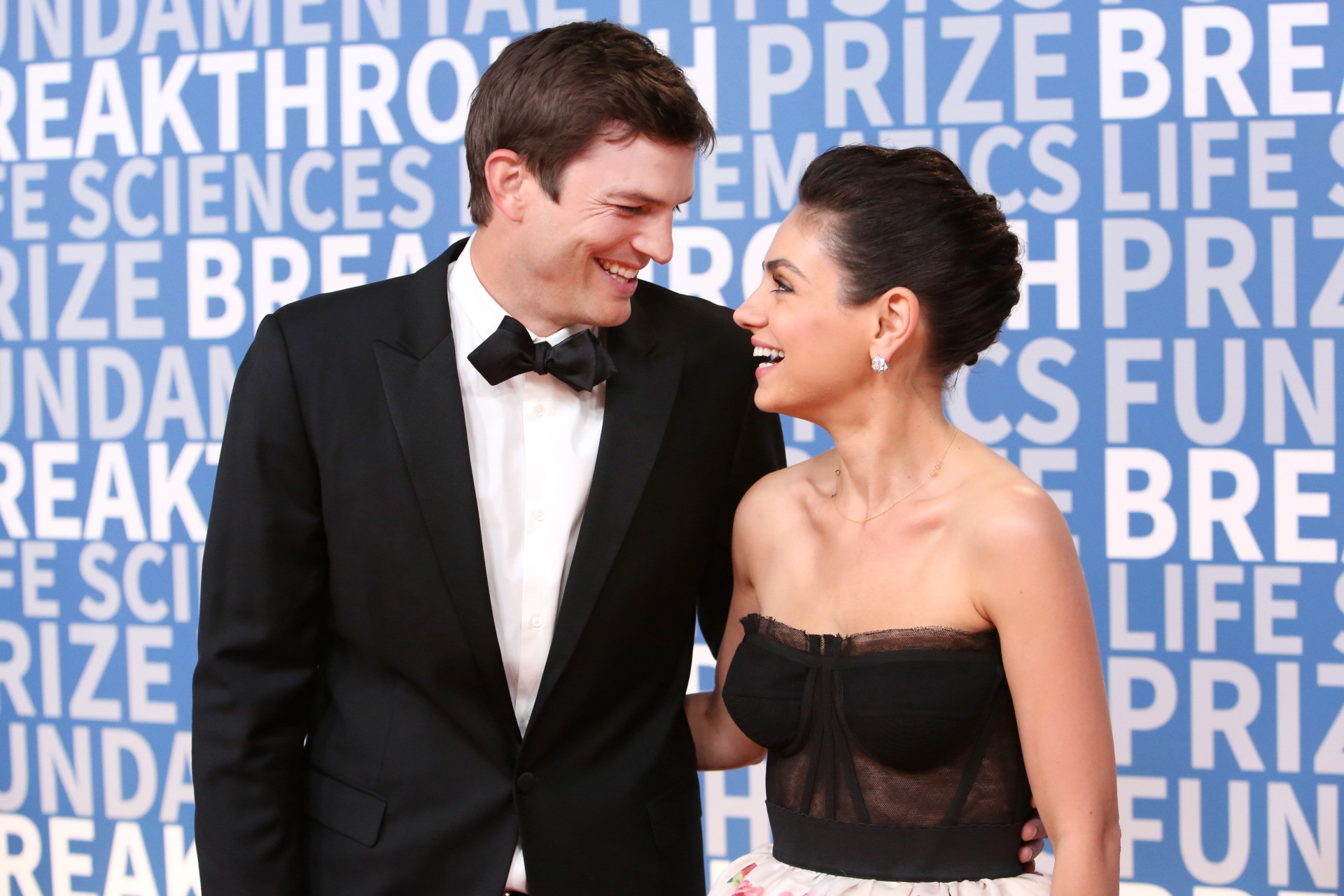 A seemingly shocked Padman reacted to the That 70s Show couple — who share a 6-year-old daughter and 4-year-old son — saying they don’t bathe every day, asking, “You don’t? Wait, you guys — I can’t believe I’m in the minority here of washing my whole body in the shower, like who taught you to not wash?”

“I didn’t have hot water growing up as a child, so I didn’t shower very much anyway,” Kunis said. “But when I had children, I also didn’t wash them every day, like, I wasn’t that parent that bathed my newborns — ever.”

Shepard then said he and wife actress Kristen Bell used to bathe their children every day when they were younger, stating, “We only did because it was part of the nighttime routine. We could care less about their cleanliness.”

“That’s how we feel about our children,” Kunis said.

“Now, here’s the thing, if you can see the dirt on them, clean them. Otherwise, there’s no point,” Kutcher added.

Children ages 6 to 11 “may not need a daily bath,” but should “at least once or twice a week,” according to the American Academy of Dermatology Association.

The Mayo Clinic says “there’s no need to give your newborn a bath every day,” and that “three times a week might be enough until your baby becomes more mobile,” as “bathing your baby too much can dry out his or her skin.”

When it comes to his own bathing routine, Kutcher went on to say, “when I work out, I have a tendency to throw some water on my face after a workout, just to get all the salts and whatever [off].”

“I do wash my face twice a day,” Kunis added.