“Being unvaccinated and/or unmasked at a large indoor gathering is like literally begging to get COVID. Please don’t do that to yourself, your family or your neighbors,” Legend tweeted last week.

Being unvaccinated and/or unmasked at a large indoor gathering is like literally begging to get COVID. Please don’t do that to yourself, your family or your neighbors.

Legend lecturing the American people came just days before he and his wife, disgraced former model Chrissy Teigen, attended Obama’s lavish maskless birthday party, and after the Centers for Disease Control and Prevention (CDC) recommended that fully vaccinated people go back to wearing masks amid the coronavirus Delta variant surge. 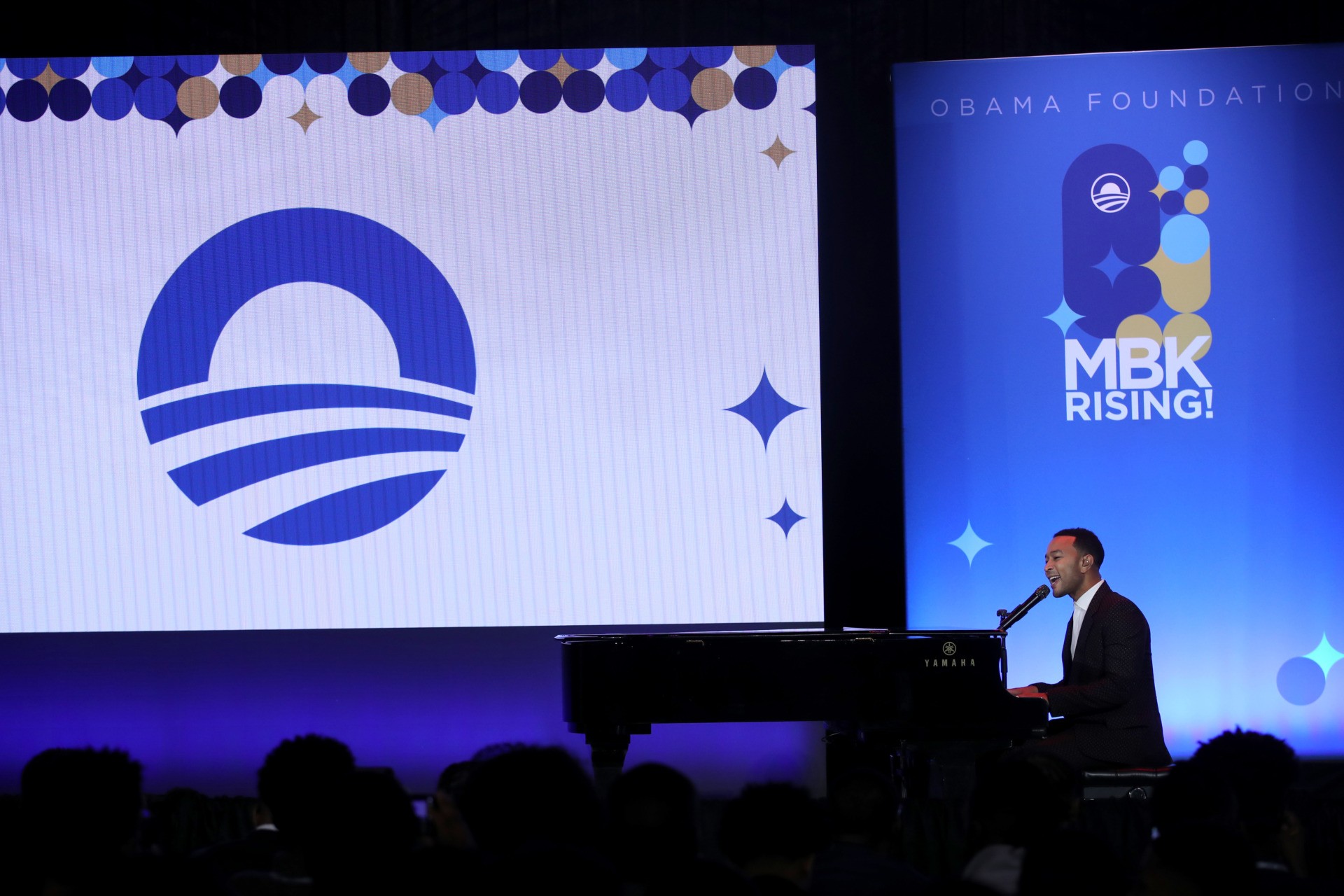 “Hope you enjoyed that @BarackObama super spreader event that was INSIDE tents…” reacted one Twitter user, who included the hashtag, “Hypocrites.”

“unmasked at a party with 700 people. Just hushhhhhhh,” another wrote.

“Weren’t you at Obama’s party with several hundred other people? Without masks?” one Twitter user inquired.

“Guys, they don’t care about hypocrisy, because they see everyone else as beneath them,” another tweeted.

“This aged well,” another quipped.

“How was the birthday party?” asked another Twitter user, who included clown face emojis in their tweet.

“I glad we’re in agreement that masks are next to useless and unnecessary. I’d just appreciate it if you spoke to your actions,” another said.

Follow the wonderful example of the Obamas. Live your life. Don’t comply. https://t.co/OFgtaxoHDJ

The singer attended the party with his wife Chrissy Teigen, who was recently exposed for her years of cyberbullying, which included telling model Courtney Stodden to kill herself when Stodden was a minor.