Aides and supporters of Gov. Gavin Newsom (D) are in panic mode, reaching out to celebrities such as Snoop Dogg and begging for help in promoting the incumbent while bashing his challenger, conservative talk radio star and author Larry Elder.

With the recall election mere weeks away, Newsom aides are scrambling, reportedly reaching out to “several prominent celebrities including Snoop Dogg, urging the rapper to tweet to his 19.2 million followers his disapproval of Republican radio talk show host Larry Elder, who has emerged as a leading candidate to replace Newsom in the event that the governor is recalled,” according to the Hollywood Reporter. 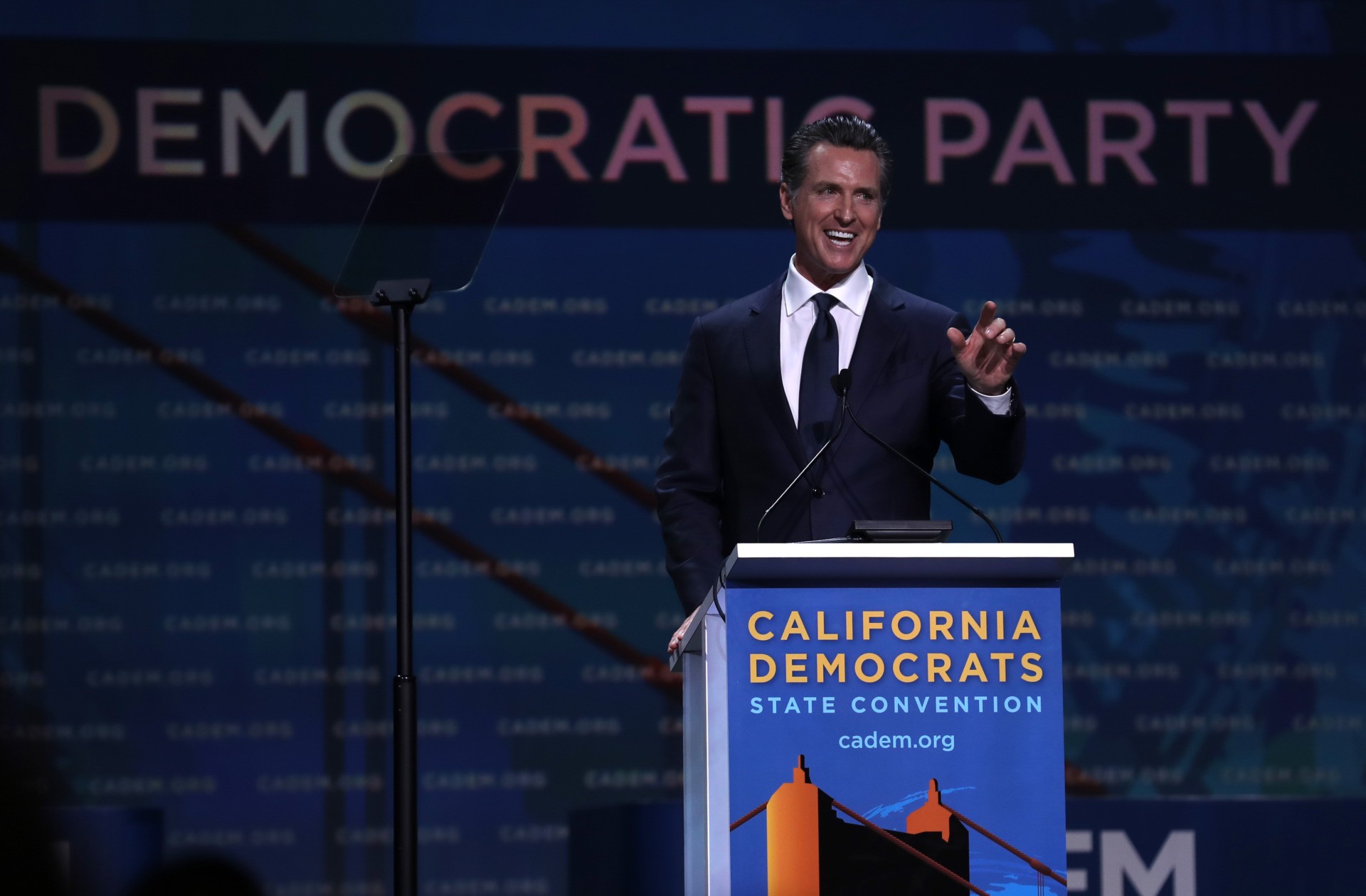 According to the outlet, Snoop has agreed but is waiting to speak until the “right movement.” Other celebrities, however, have already spoken out. 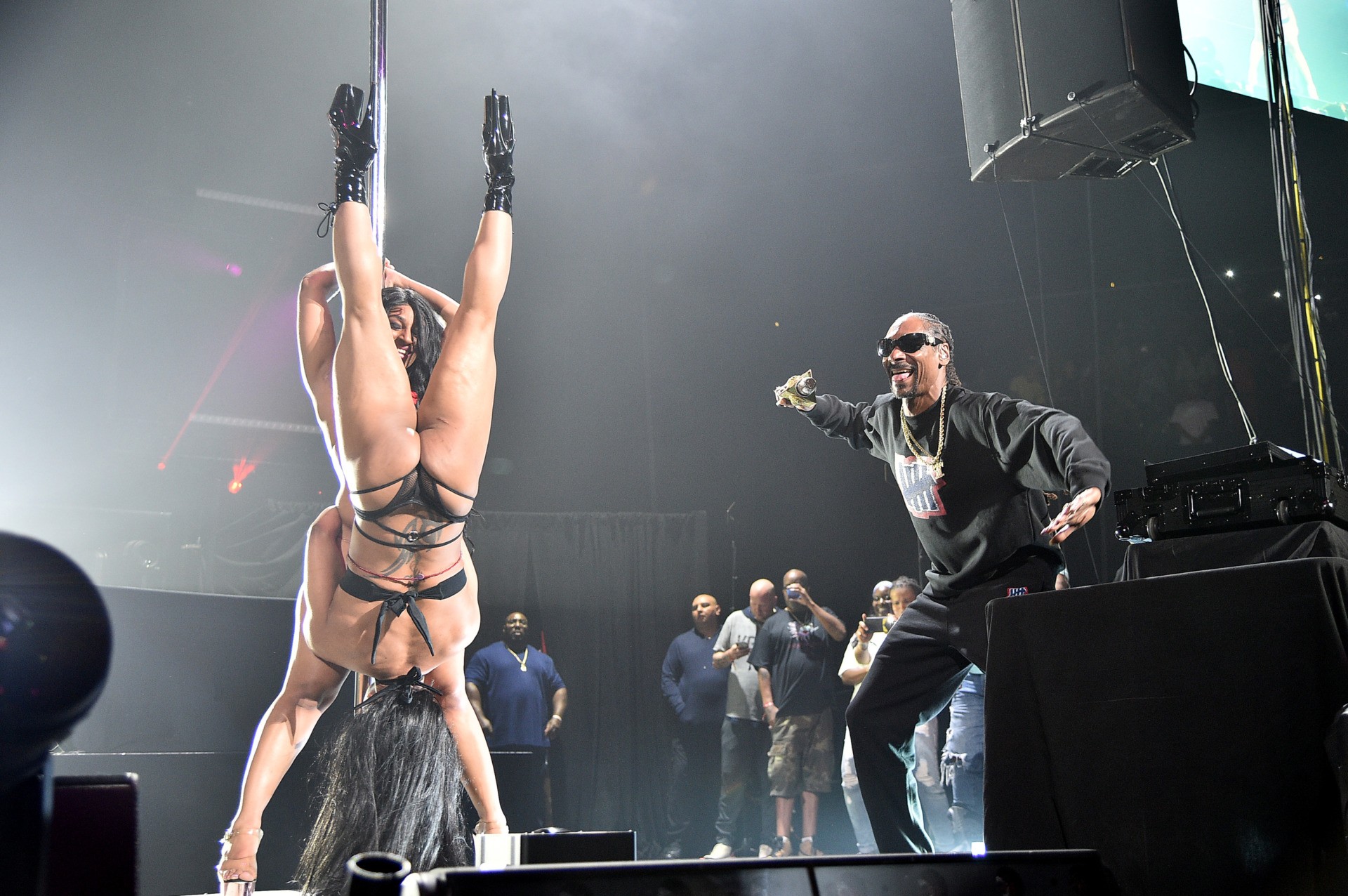 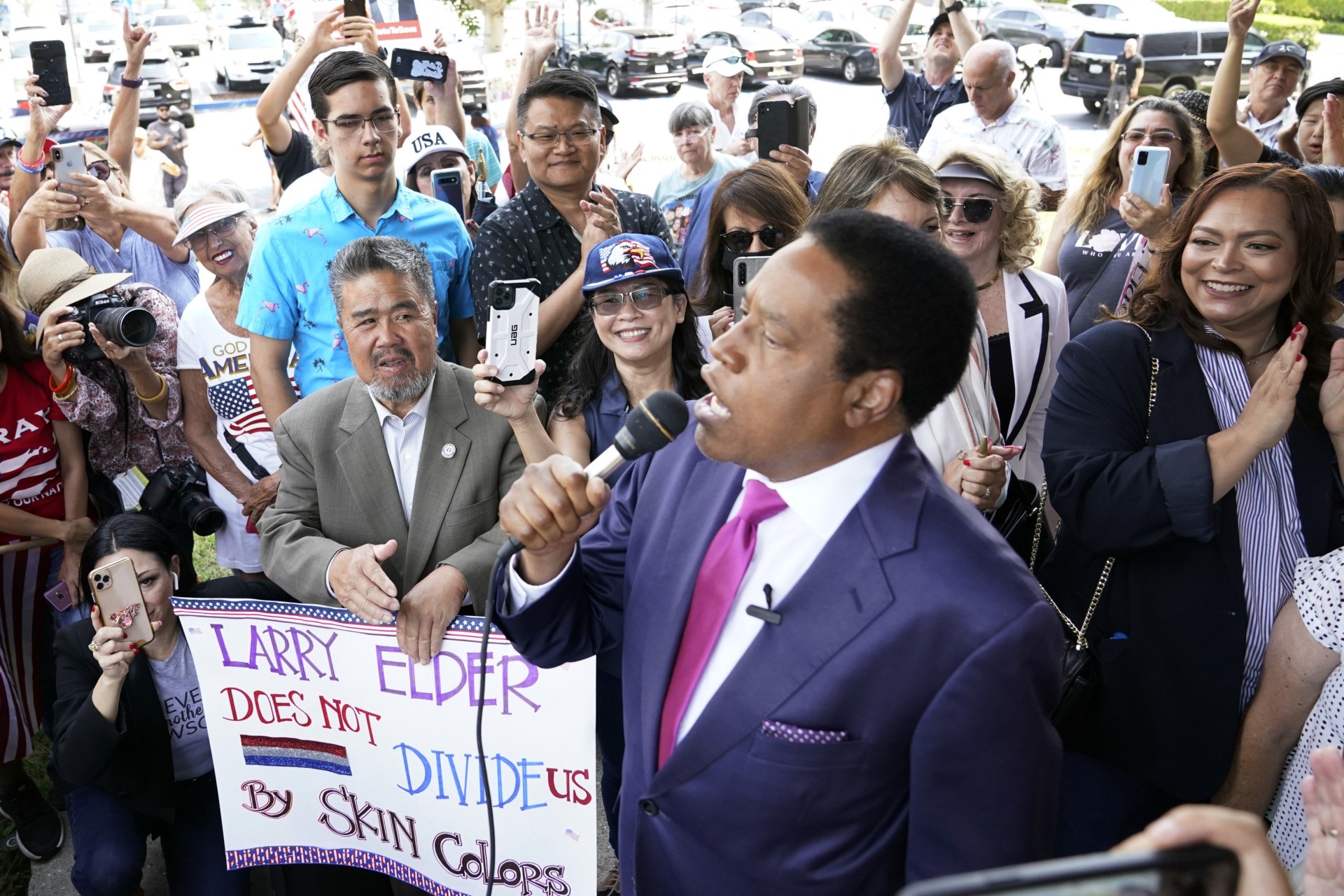 “Don’t DeSantis our California. Reject the ridiculous recall. Vote No and return your ballot by 9/14,” left-wing singer and activist John Legend tweeted this week to his 13.8 million Twitter followers.

Florida COVID deaths are higher now than ever. The leading GOP recall candidate sees them as role models. That’s foolish. Vote NO for this nonsense.

All the while, Hollywood elites, including Steven Spielberg, Jeffrey Katzenberg, Rob Reiner, and Barbra Streisand are wielding their influence, dumping money into Newsom’s cause.

Steven Spielberg recently donated a cool $25,000 to the Stop the Republican Recall of Governor Newsom committee, while his former DreamWorks partner Jeffrey Katzenberg was in a more generous mood, forking over $500,000, according to publicly available state records.

Casey Wasserman, who helped organize the event, donated $100,000 to the committee while Byron Allen stepped in with $10,000.

On Wednesday, White House press secretary Jen Psaki confirmed President Biden intends to campaign for Newsom ahead of the election as the ongoing crisis in Afghanistan rages on and thousands of Americans remain stranded in the Taliban-run country.

“I can confirm, the president does still plan to go and campaign for Governor Newsom in California … that is still certainly his plan,” Psaki told reporters.