Bardem discussed his role as Desi Arnaz in the Amazon film Being the Ricardos, which centers around one dramatic week on the set of I Love Lucy — the most popular television of the 1950s.

On top of putting that week’s episode together and dealing with a tabloid headline about Desi’s extra-marital activities, the show’s star, Lucille Ball, is accused of being a communist by Walter Winchell, one of the most listened to and read columnists of the day.

The truth is that Lucy did indeed sign up to be a communist, but she was very young at the time and influenced by an uncle. In reality, she was nothing close to a communist. In fact, in 1952, she voted for Eisenhower. Additionally, she was married to Desi, a Cuban refugee who despised communism, something the movie surprisingly doesn’t shy away from.

Speaking with CNN’s Christiane Amanpour Thursday, Bardem used the opportunity to discuss how proud he is of the movie and how relevant it is to the left-wing witch hunts happening today.

In Javier Bardem’s new film Being the Ricardos, McCarthyism is front and center. “It speaks about something that is happening today,” Bardem tells me, “like the cancellation culture – or whatever the name is – is a little bit of a replica of what happened in the McCarthy times.” pic.twitter.com/Px838rRBSx

PARTIAL TRANSCRIPT: But again, it’s a great scene and also it speaks about something that is happening today in some way, in some weird way, like the cancellation culture, or whatever the name is, is a little bit of a replica of what happened in the McCarthy times. People were pointed out for crimes of the past that were not legally proven and they were damned by this. They were destroyed. Lives were destroyed. Careers were destroyed, as we know. And that’s why the movie has a resonance today, unfortunately. It’s not about communism or not communism. It’s about the witch hunt[.]

And Bardem, one of the biggest movie stars in the world, has also put his money where his mouth is. 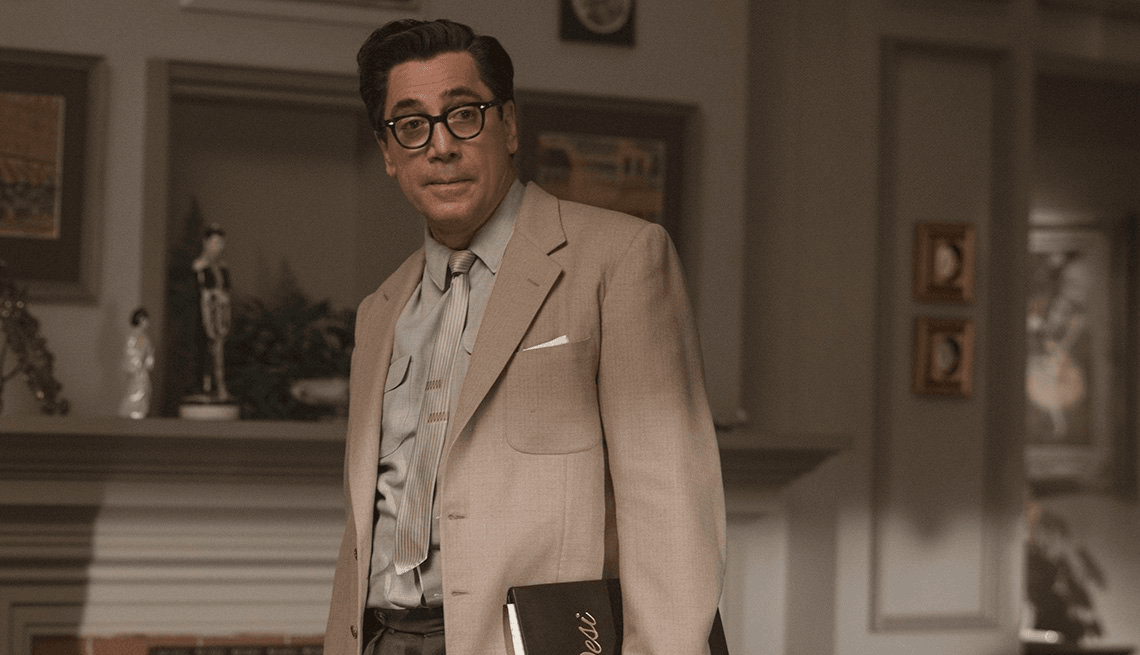 Javier Bardem as Ricky Ricardo in Being the Ricardos. (Amazon Studios)

A few years back, when the Woke Nazis came for Woody Allen and demanded that every actor who ever worked for him renounce him, Bardem and his wife Penélope Cruz both refused. Bardem and Cruz starred together in Allen’s 2008 drama Vicky Cristina Barcelona. Cruz won a well-deserved Oscar for her superb work in that film, and both bravely lifted a middle finger to the fascist tide of the day and refused to sign today’s equivalent of a “loyalty oath.”

In 2018, when asked if he would work again with Allen, Bardem did not mince words:

“At the time I did Vicky Cristina Barcelona, the allegations were already well known for more than 10 years, and two states in the US deemed he was not guilty.”

He added: “If the legal situation ever changes, then I’d change my mind. But for now I don’t agree with the public lynching that he’s been receiving, and if Woody Allen called me to work with him again I’d be there tomorrow morning. He’s a genius.”

Then, last month, he reiterated this stand.

“Pointing fingers at someone is very dangerous if it hasn’t been legally proven. Beyond that, it’s just gossip,” Bardem told the Guardian. 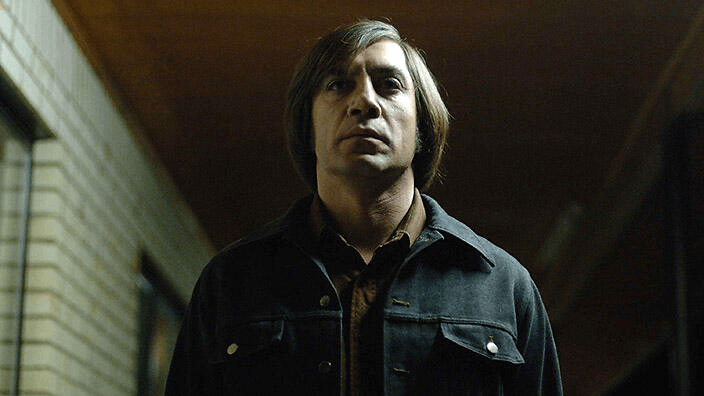 When reminded that his Vicky Cristina Barcelona co-star Rebecca Hall renounced Allen, Badem was diplomatic: “I haven’t seen Rebecca in many, many years. To tell you the truth, I don’t follow any of that, what people said,” he explained. “I try to go where logic dictates, which is: let’s follow the rules that exist to establish whether someone is guilty or innocent. If the case reopens and he is proven to be guilty, I will be the first to say: ‘What a horrible thing.’ But so far, I haven’t seen that.”

In 2018, Cruz refused to renounce Allen but said she was open to the idea of the case being reopened.

“We have a collection of headlines saying this actor would work with him again, and this one said they wouldn’t — this doesn’t change anything,” she explained.

“This doesn’t add anything good to the situation. We’re supposed to believe in justice, and this was looked at years ago, and it’s not clear. It should be looked at again, and then I can give an answer,” Cruz continued.

There’s nothing to look at. The evidence from two in-depth investigations conducted in two separate states makes it achingly clear that Allen is innocent of the 1992 allegation he molested his daughter.

Nevertheless, 26 years after being completely cleared, the #MeToo lynch mob decided Allen was next and what’s happened to him since is an obscenity, is naked blacklisting. As far as those who have renounced him  — Amazon Studios, Jeff Bezos, Colin Firth, Greta Gerwig, then-Ellen Page, Mira Sorvino, and Timothée Chalamet, among others — they are nothing less than today’s version of those who named names to the House Un-American Activities Committee. Thankfully, history is never kind to blacklisters and censors and will someday condemn these despicable cowards.

Oscar-winner Aaron Sorkin, the writer-director of Being the Ricardos, has also criticized the cancel culture and compared it, correctly, to McCarthyism.