A series of brawls took place at asylum centres across Germany this weekend, resulting in a number of migrants arrested.

One of the biggest disturbances was at the former airport of Tempelhof in Berlin, which now houses 2,000 migrants. The brawl reportedly started in a food queue in the crowded centre and soon escalated, with the police having to intervene. Pictures show them arriving on the scene, handcuffing migrants and leading them away. 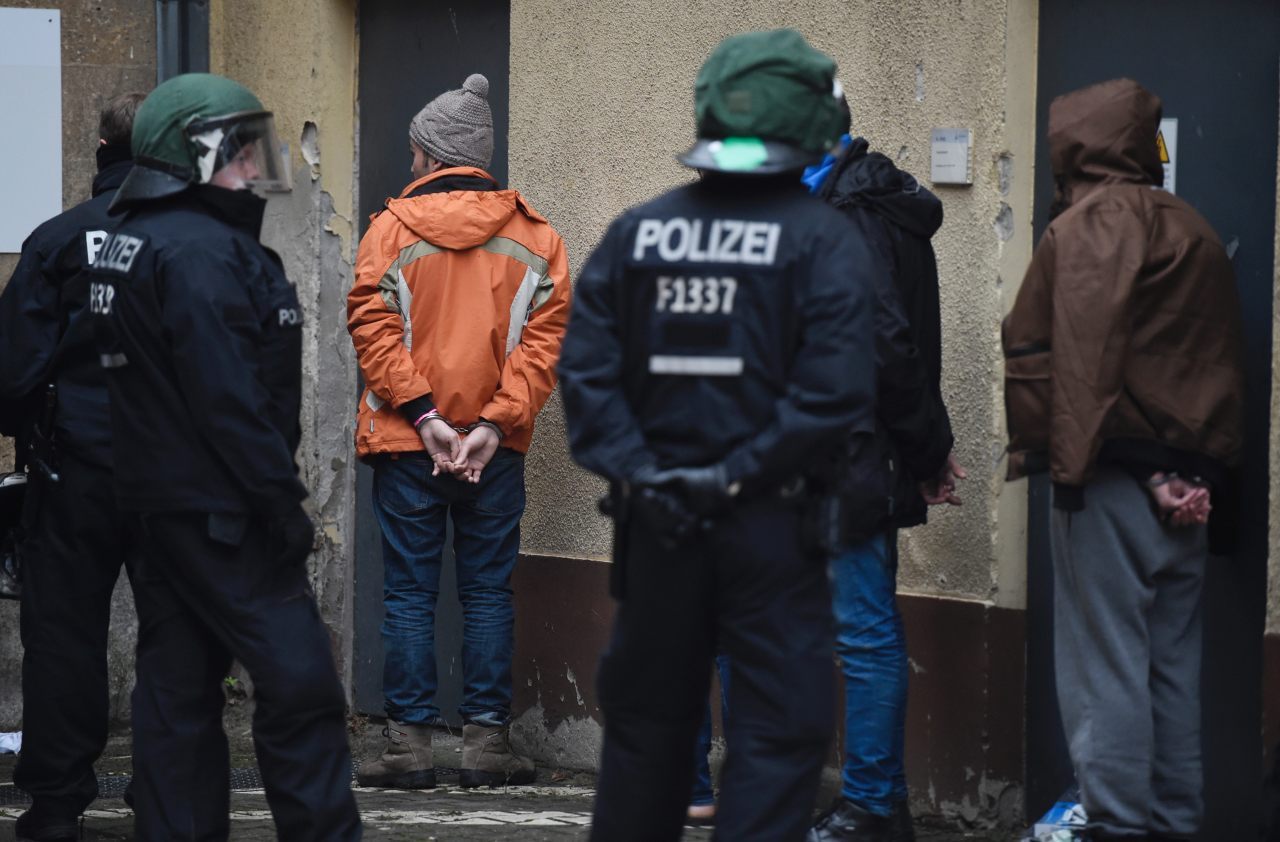 A migrant is handcuffed by police (ODD ANDERSEN/AFP/Getty Images) 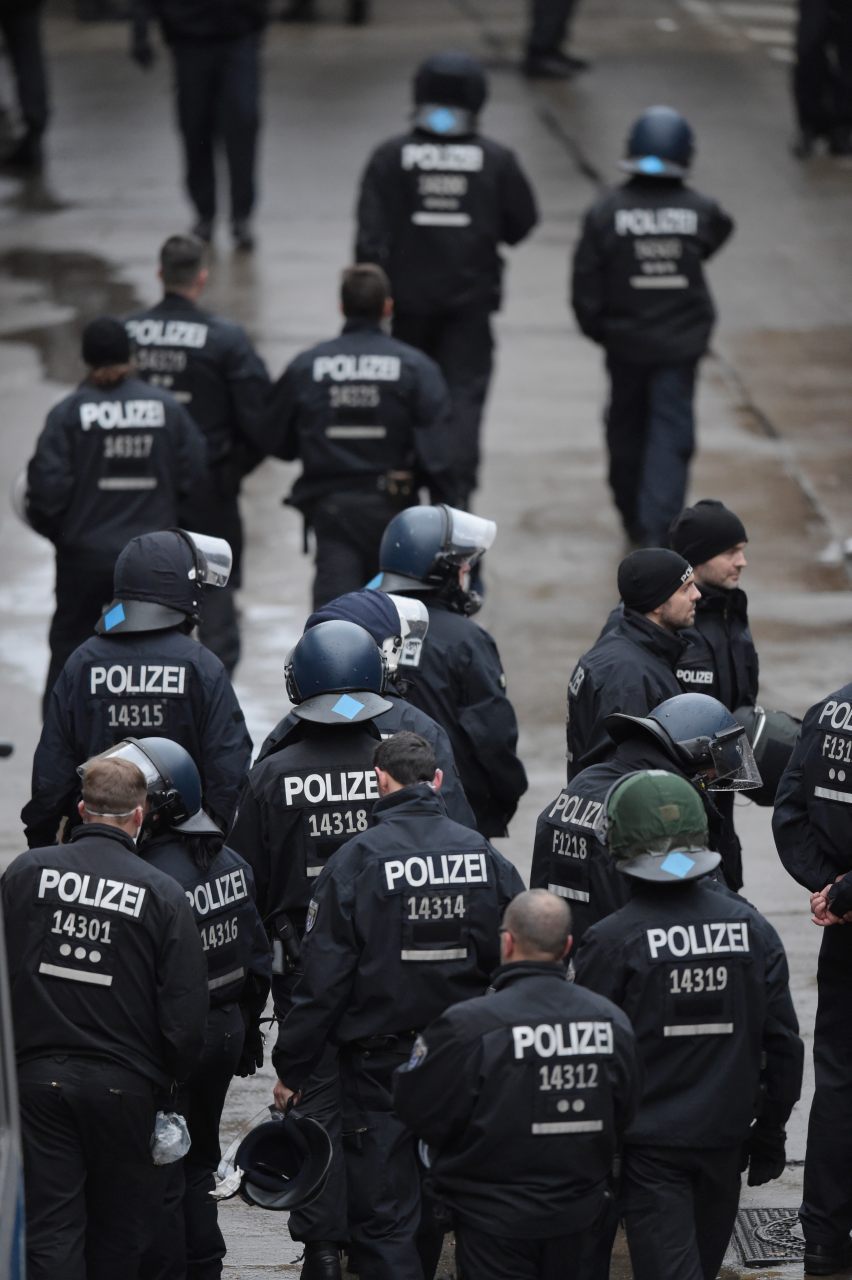 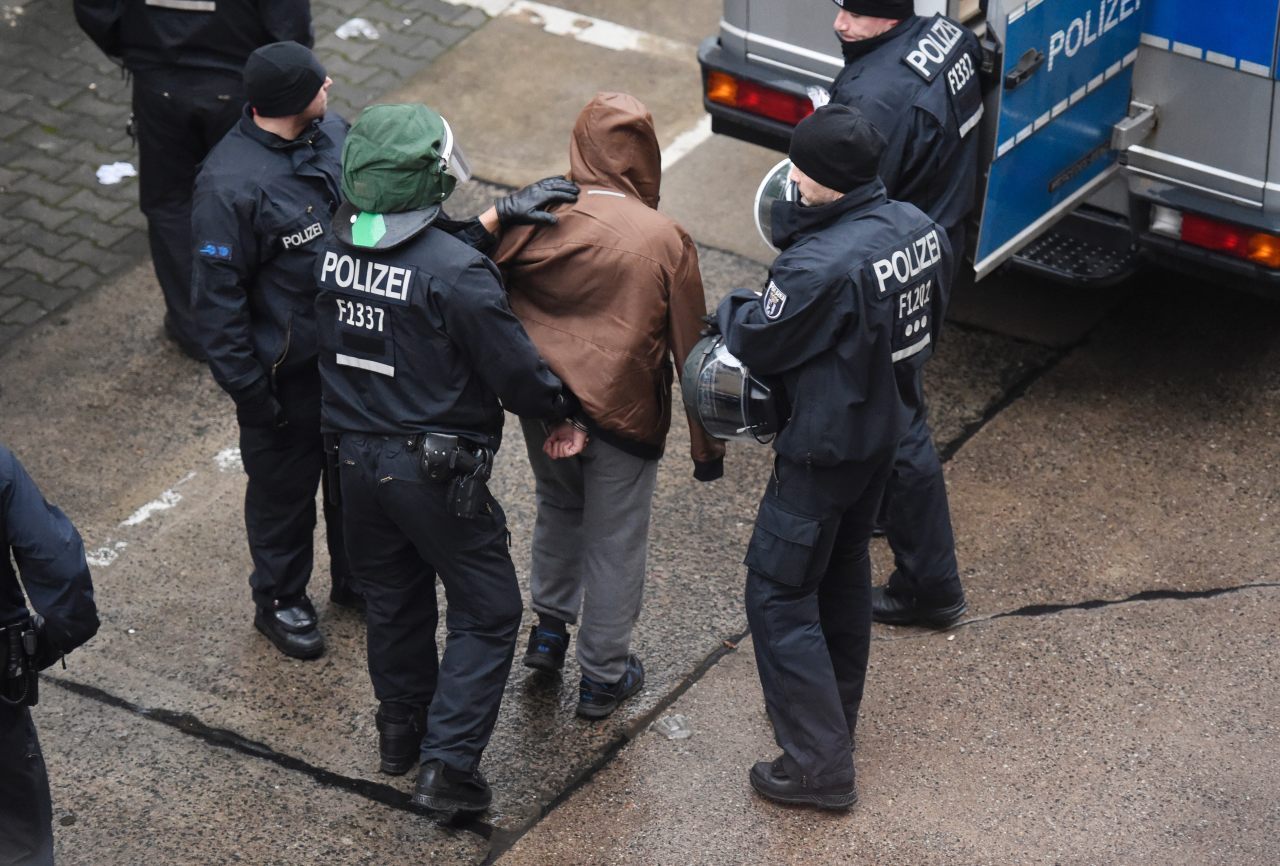 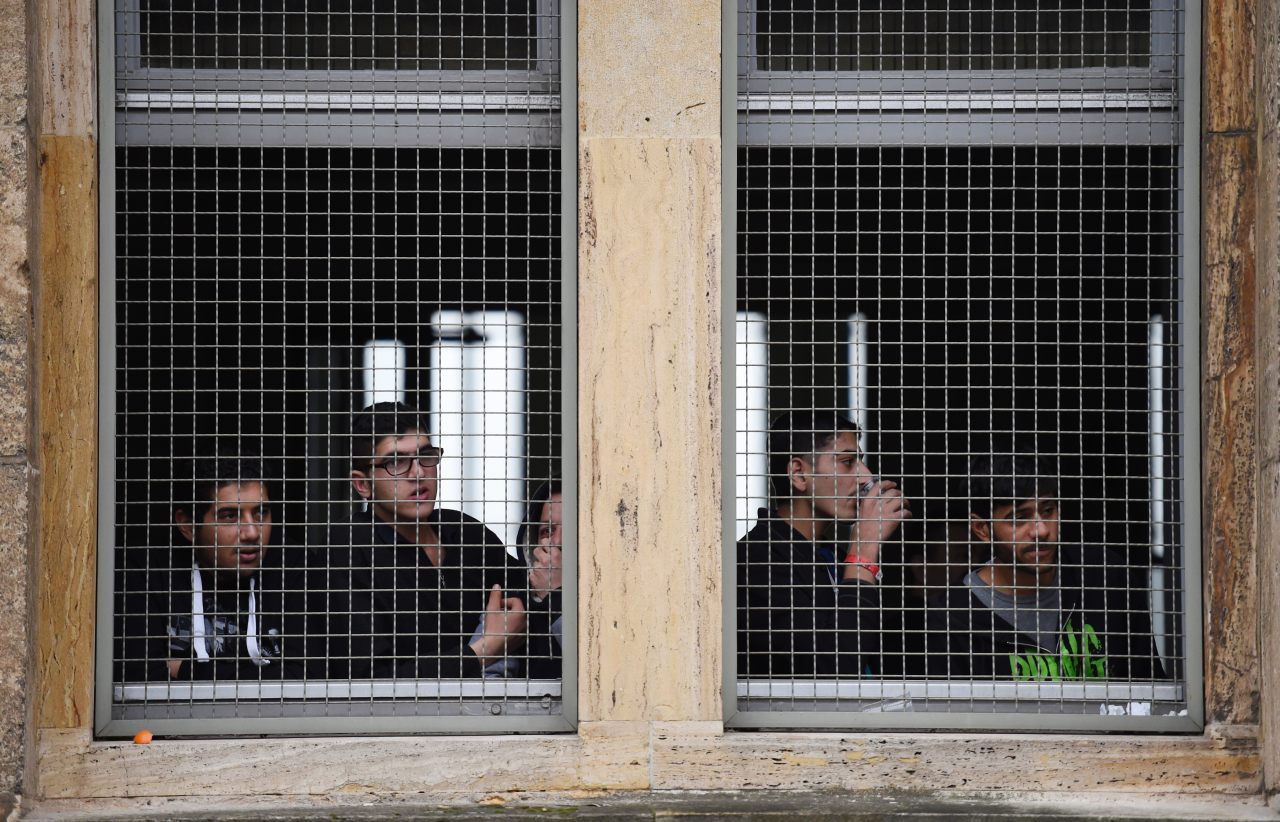 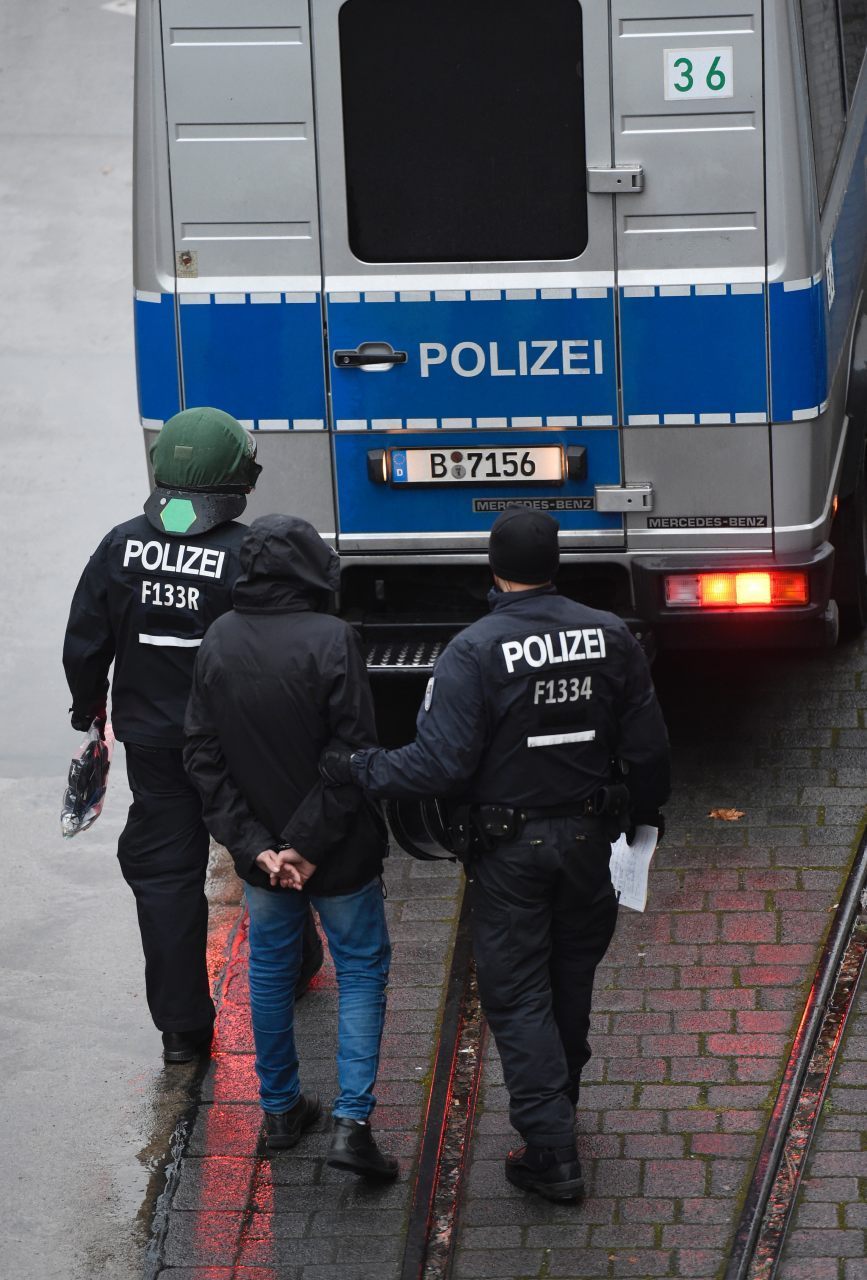 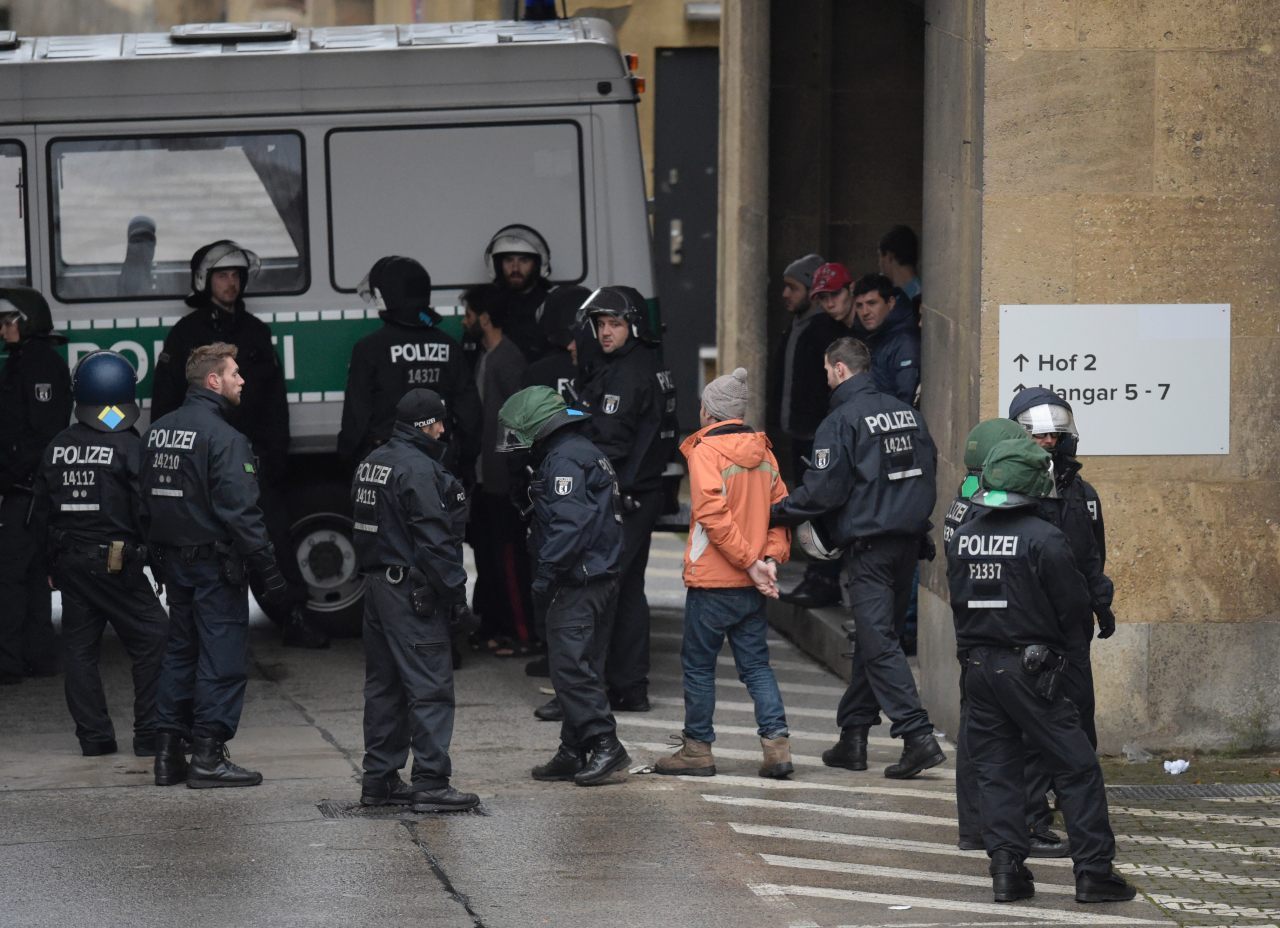 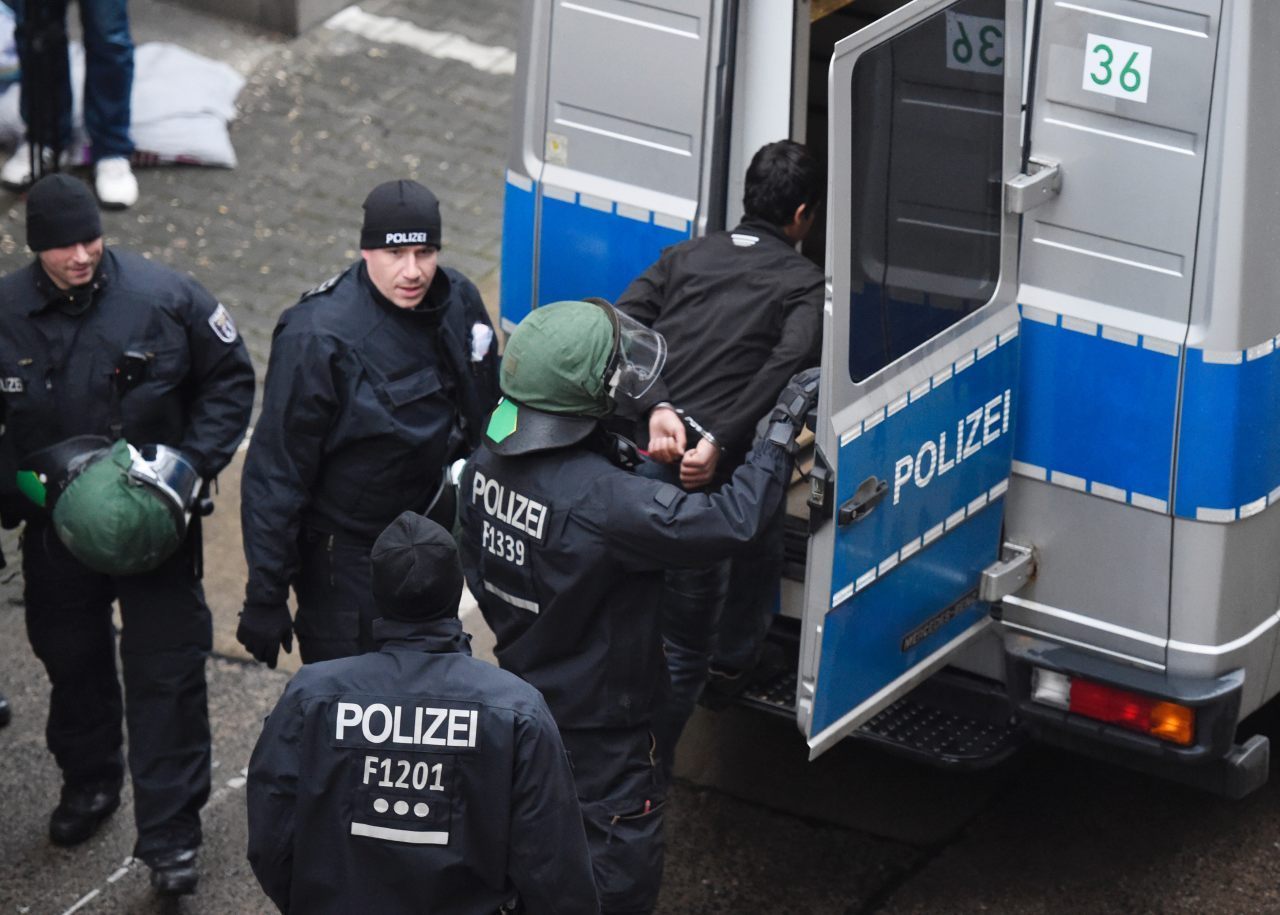 Another brawl happened within hours at a centre in the Berlin suburb of Spandau, where migrants threw fire extinguishers and furniture, and smashed windows. Around 500 people had to be evacuated, while several of the residents were wounded.

There were also fights reported in Saxony-Anhalt, where five people were injured in the showers of a migrant centre, while an 18 year old struck a 17 year old on the head with a belt in Kreuzberg, Berlin.