A planned migrant centre in Germany burned down this weekend as onlookers cheered and tried to prevent the fire service from intervening.

The former hotel in the town of Bautzen in Saxony caught fire on Saturday night, with officials reporting that locals gathered outside and celebrated as it burned.

“Some people reacted to the arson with derogatory comments and undisguised joy,” local police said in a statement, adding that some appeared to be under the influence of alcohol.

Deutsche Welle says that several people at the scene hindered firefighters who were trying to tackle the blaze, with three people expelled from the area and two taken into police custody. 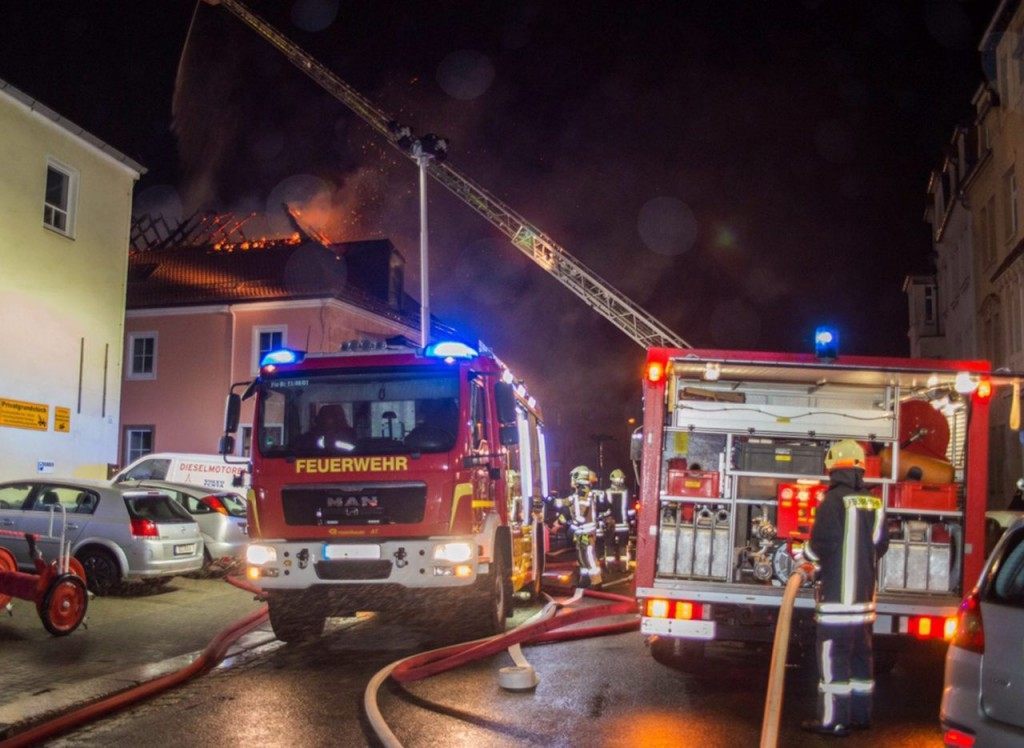 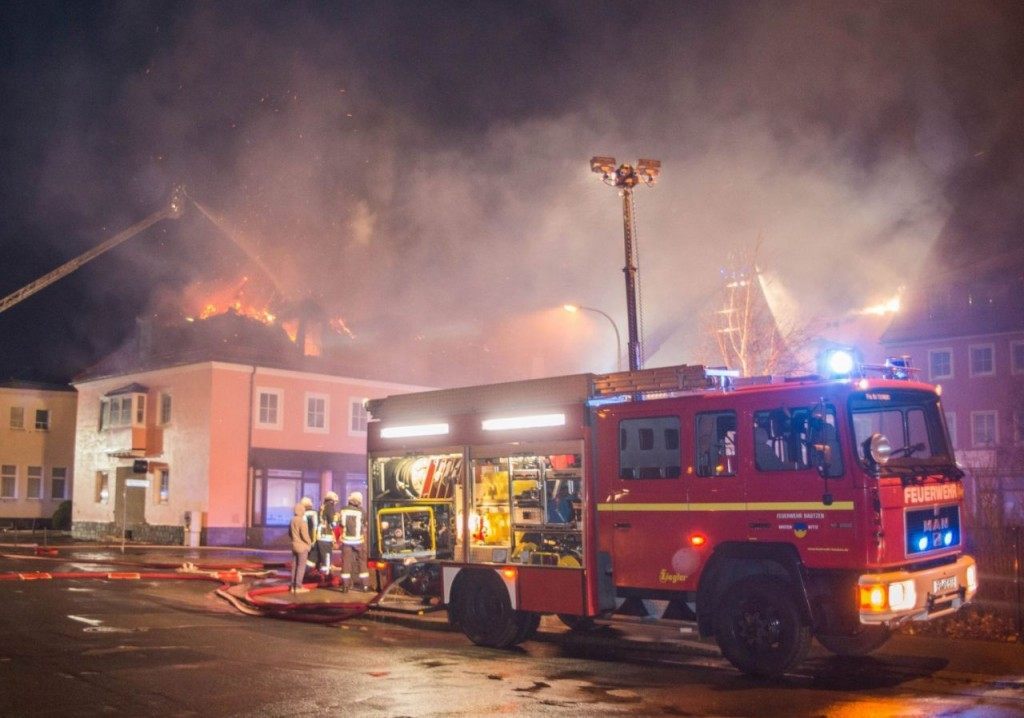 Police are still searching for the cause of the fire at the planned asylum centre. No injuries were reported. 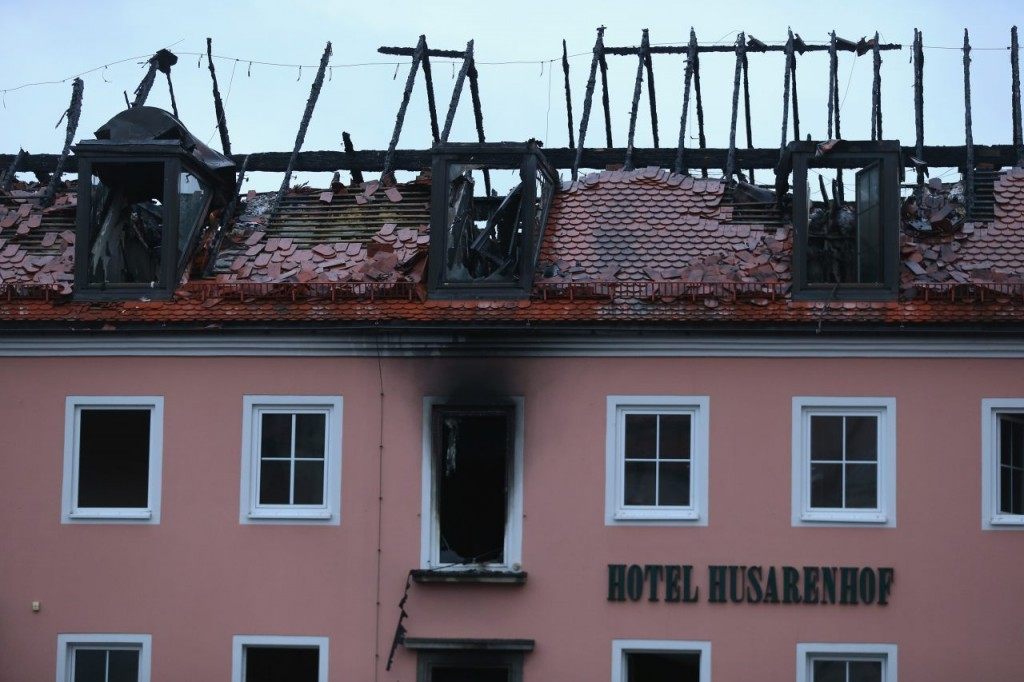 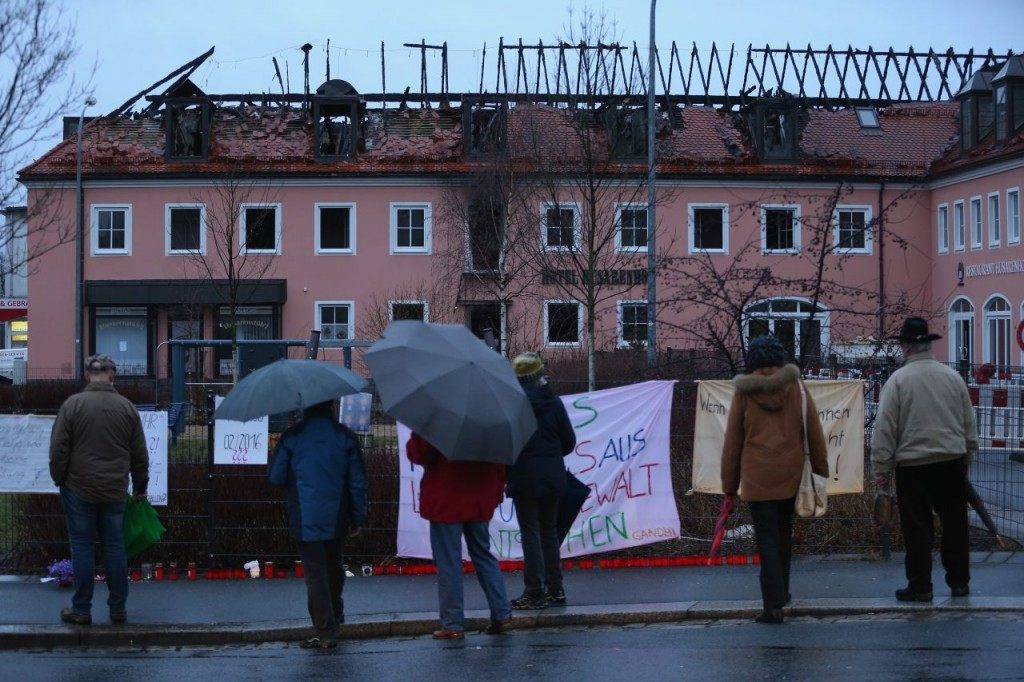 Onlookers gather the day after the fire (Sean Gallup/Getty Images) 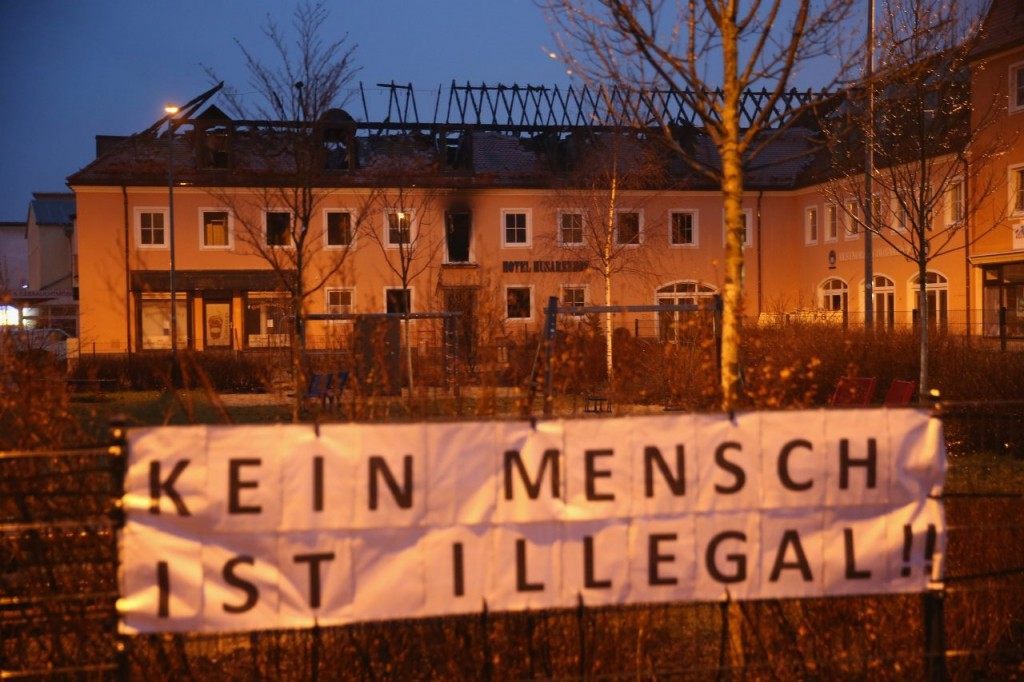 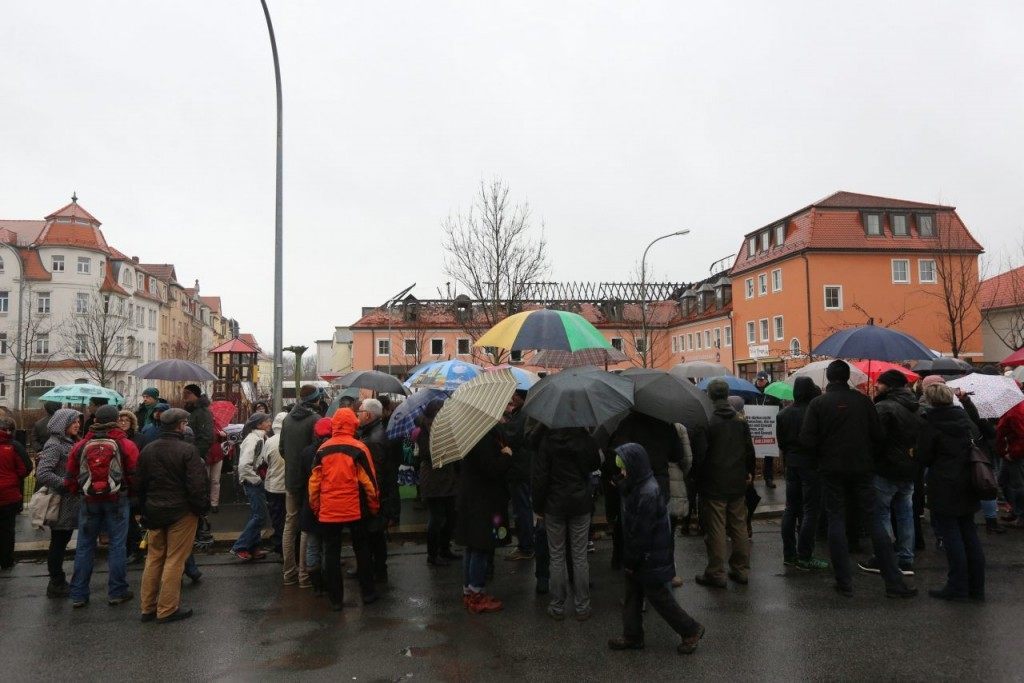 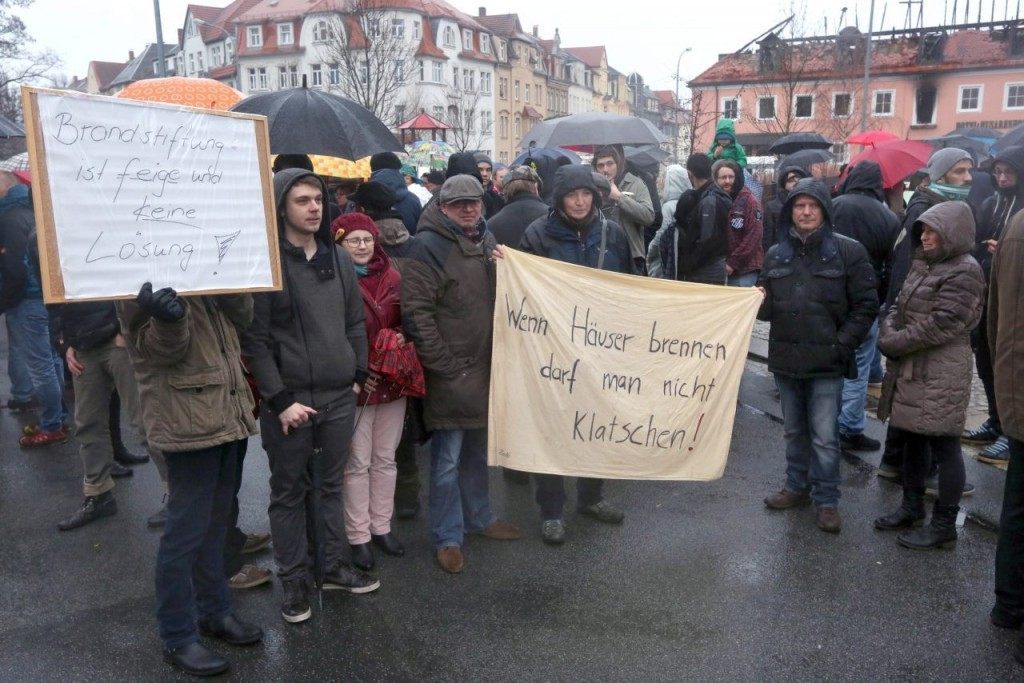 Tensions are rising across Europe as new accommodation has to be built to house the huge influx of migrants.

On the Greek island of Kos, 2,000 of the island’s 30,000 residents turned out to protest against a new migrant processing centre being built, with police having to use tear gas on the angry crowd.

Locals fear the centre, which is one of five being built in Greece on the orders of the European Commission, will severely damage the tourist industry on which the island heavily relies.

The centre was supposed to start operating last week, but has now been severely delayed by locals taking direct action and preventing construction work.