Despite my best efforts in the European Parliament to embarrass the Dutch Prime Minister, Mark Rutte, by pointing out to him that during the revolving six month Dutch presidency of the European Council there is a European Union (EU) referendum in his home country, no one seems to have noticed.

This is not unusual as the UK political press are more interested in Boris’s hairstyle than they are in the events on the continent. However there is a referendum in the Netherlands tomorrow, 6th April, on the EU-Ukrainian agreement.

In July of last year a new piece of legislation came into force in the Netherlands called the Advisory Referendum Act (ARA). In a country with no history of direct democracy the government probably felt confident that nobody would get over a third of a million verified, signed pieces of paper to trigger a national vote. 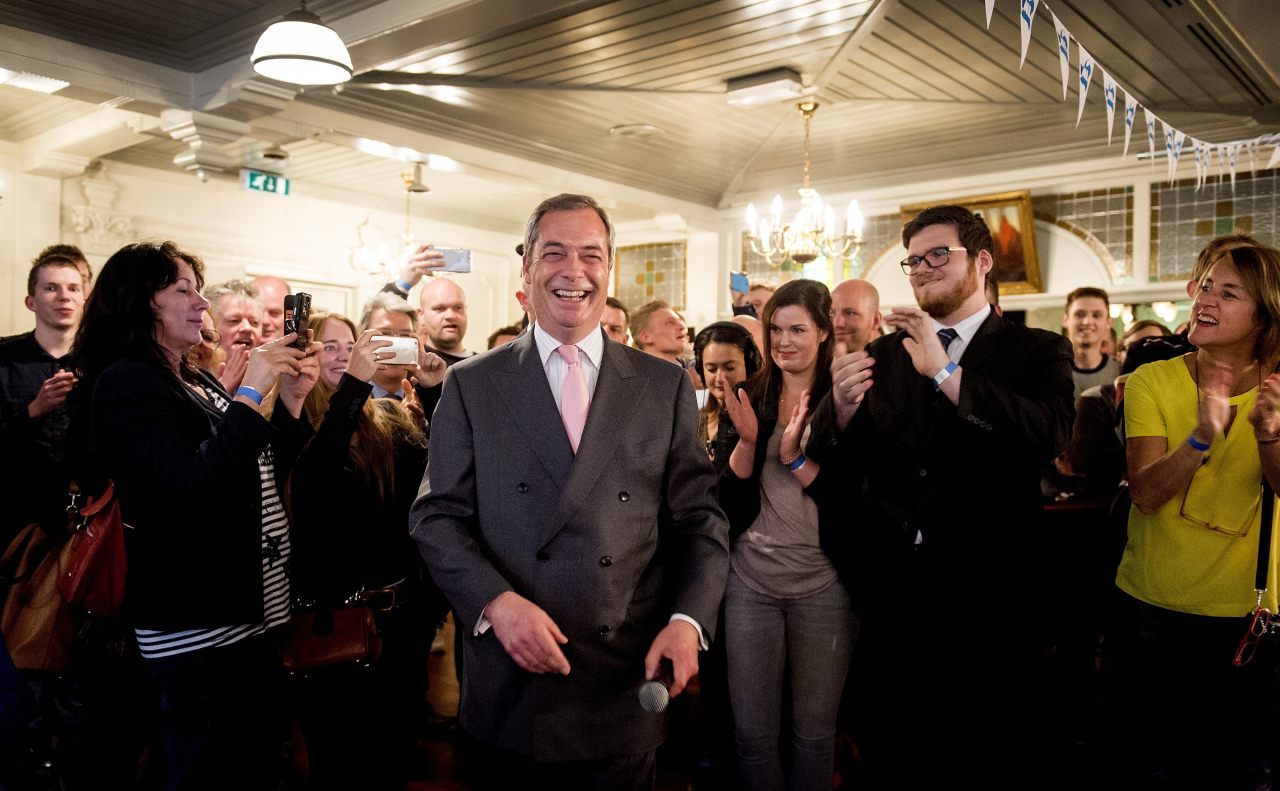 Nigel Farage, leader of the British anti-EU party UKip, smiles as he visits Volendam, on April 4, 2016, two days before the Dutch referendum on the EU’s treaty of association with Ukraine. Farage has been invited by right-wing party VNL and the GeenPeil organisation which campaigned for the referendum, to drum up interest in the Dutch vote. / AFP / ANP / Koen van Weel

However, a group of young bloggers at an organisation called GeenPeil took up the challenge and set about gaining signatures.

My experience of political bloggers all over the world is that whilst many of them may be very clever, few have the practical skills to even boil an egg let alone embark on a logistical exercise of this magnitude. (Editor’s note: Can confirm!)

To the shock error of Mr. Rutte they managed to produce 420,000 verified signatures and the third referendum in the entire history of the nation had to be called.

Whilst the question is about a trade deal and very soon visa-free access for Ukraine, few voters will have read the treaty itself. In reality this vote is a litmus test on the current state of Dutch public opinion about their entanglement with the European project.

Many voters remember that in the summer of 2005, 61 per cent voted against the European Constitution only to find their expressed wishes completely ignored with the re-branded Lisbon Treaty and no powers surrendered by the EU. As ever, despite the wishes of the people, EU integration continued as if nothing had happened. 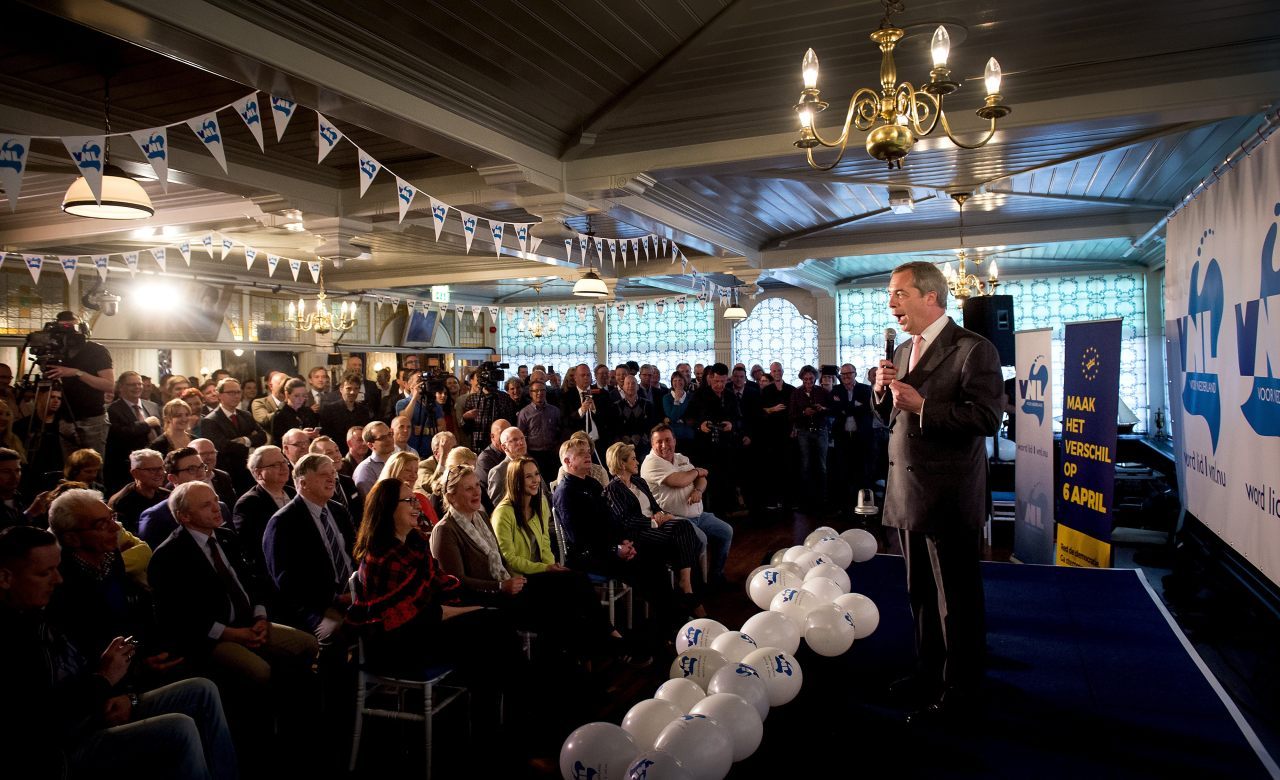 So I went to visit and my first assignment of the day showed me what an impressive young entrepreneurial team has been built up by this group. They are seriously organised. They have a campaign battle bus. They have 3,000 activists. This for an organisation that is not even a political party is impressive indeed.

So I set sail on an ancient Dutch sailing boat to make a video about my trip. Whilst out on the water and under sail I was a little perturbed by a constant buzzing noise. It sounded rather like an annoying wasp. But in fact was a drone.

Ninety minutes after we set foot back on dry land the GeenPeil video of my boating experience and interview was put online in the form of a film that included dramatic shots filmed by the drone.

It almost looked and sounded like Hollywood quality and on closer examination I discovered that video is how these guys contact their audience. Some of the videos they’ve made during this referendum campaign are laugh out loud funny and they are attracting significant numbers of young people.

In the evening I spoke at a public meeting. My life without public meetings would seem so empty. Dutch style they are little different. We began with a local singer and they even broke half way through so that people could go to the bar and get another beer.

The evening was infused with energy and fun. Virtually everyone in the room supported not just a no vote for the Ukraine being dragged into the European Union but they were all pro-Brexit as well. I’m confident that there will be a ‘no’ vote tomorrow and I believe that will give many British voters the encouragement to do the same on June 23rd.

Our democracy and the means by which we examine it have already been fundamentally changed by the growth of the internet. I have a feeling that what this young team have achieved in the Netherlands could serve as a useful template for even more radical change in our democracy in the not too distant future.

Nigel Farage is the leader of the UK Independence Party