Athens — the last European capital without a mosque — is likely to be hit by Islamic terror attacks unless it rapidly builds one with tax payer money, local government officials have warned.

“Every day that we do not have an official mosque and Imam in Athens, we pay for in the increased risk of the radicalisation of Muslims”, an official at the Education and Religious Affairs Ministry who wished to remain anonymous told Kathimerini.

The official argued that so long Muslims continued to meet, “in the dark and unofficial places of worship”, without government appointed Imams and away from public scrutiny, they would be more inclined towards radical Islam. 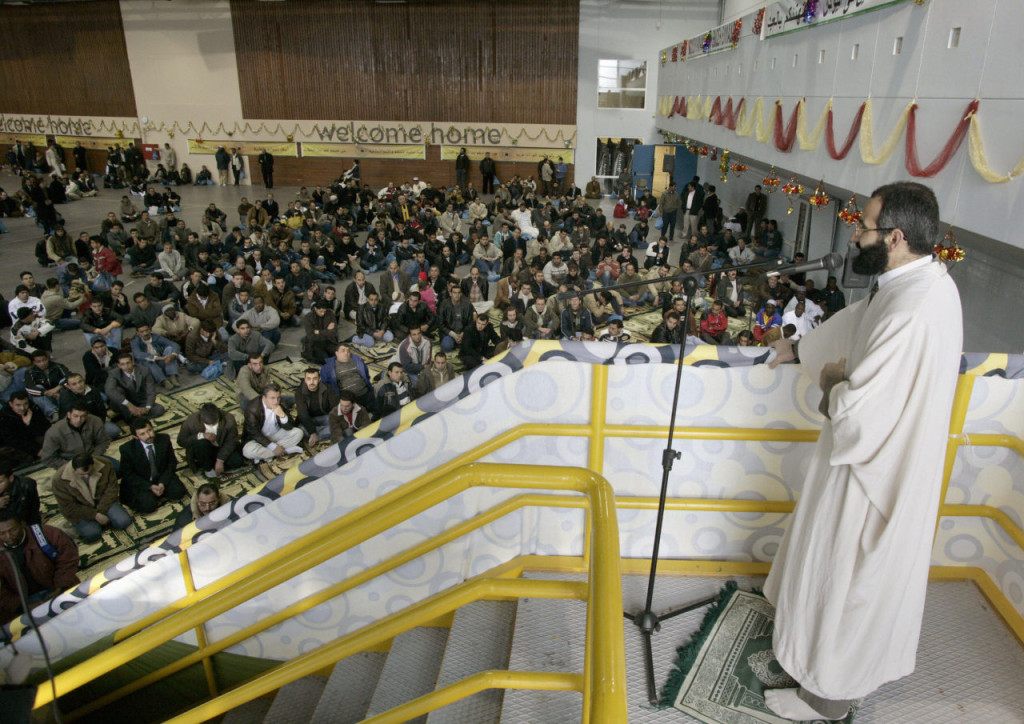 Muslim immigrants living in Athens attend prayers at the start of the four-day Eid al-Adha, the Islamic Feast of Sacrifice, at the facilities of the Olympic stadium in Athens 30 December 2006 – (LOUISA GOULIAMAKI/AFP/Getty)

“It is exactly because of the recent terrorist attacks that we have to move quickly to construct the mosque in Athens,” said the official.

Adding: “The state has to have an official interlocutor who represents the various branches of Islam. When you do not have official places of worship, who can you speak with?”

Numerous unofficial and underground mosques are thought to exist in Athens, with their numbers swelling since the mass Muslim migration from Turkey induced by the European migration crisis.

Even before the crisis, Athens had a Muslim population of between 200,000 and 300,000 – a significant portion of the country’s one million Muslims.

It has been seventy years since it was first decided that a mosque would be built in the Votanikos area, near the centre of the Greek capital.

The construction has been repeatedly pushed back, but in October last year the Council of State rejected an appeal of 111 local residences, final paving the way for its construction. 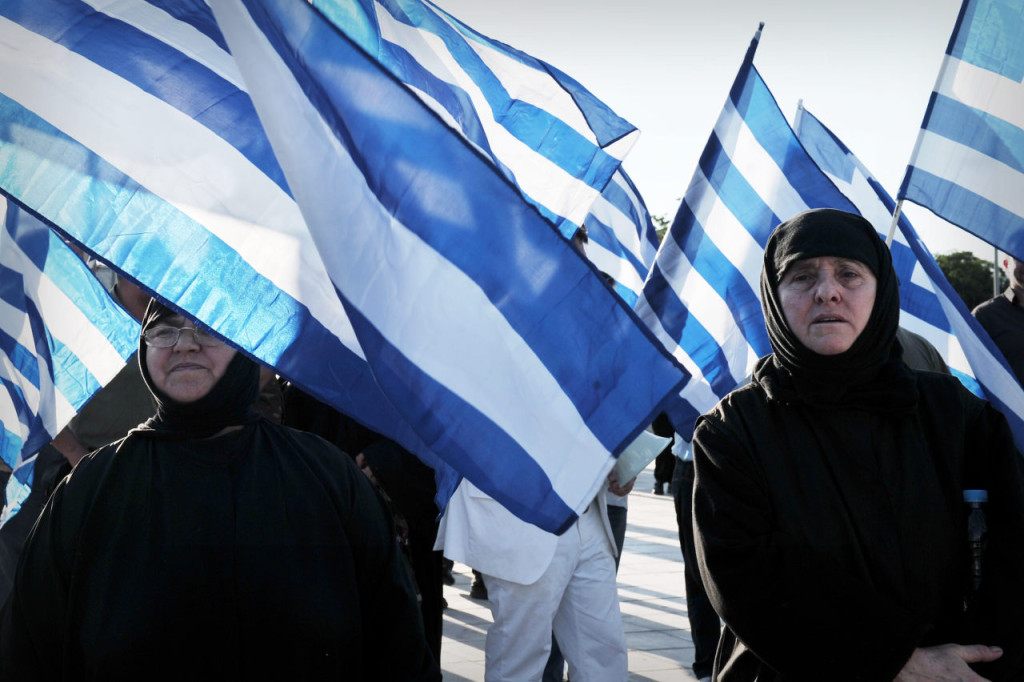 Orthodox nuns participate in a protest, organised by the ‘National front’ nationalist organisation, against the construction of the first official mosque in Athens in the industrial district of Votanikos near the center of Athens on May 26, 2013 -(LOUISA GOULIAMAKI/AFP/Getty)

The scars of Muslim invasion are still raw in the city, and the group of Orthodox Christians had argued that the building would not be consistent with the history and aesthetics of the city, according to Greek Reporter.

Several disused and derelict Ottoman mosques remain in the city, such as the Fethiye Mosque, which was built atop the ruins of a Christian basilica soon after the Ottoman invasion of 1456, and rebuilt by the occupying forces in the 18th century.