BRUSSELS (AP) — European Union foreign ministers on Monday opposed any plan by President-elect Donald Trump to move the U.S. Embassy in Israel to Jerusalem and warned that it could ratchet up tensions with the Arab world.

“It is very important for us all to refrain from unilateral actions, especially those that can have serious consequences in large sectors of public opinion in large parts of the world,” EU foreign policy chief Federica Mogherini told reporters after chairing their talks in Brussels.

“We hope that there can be reflection on consequences of any move that is taken,” she said. 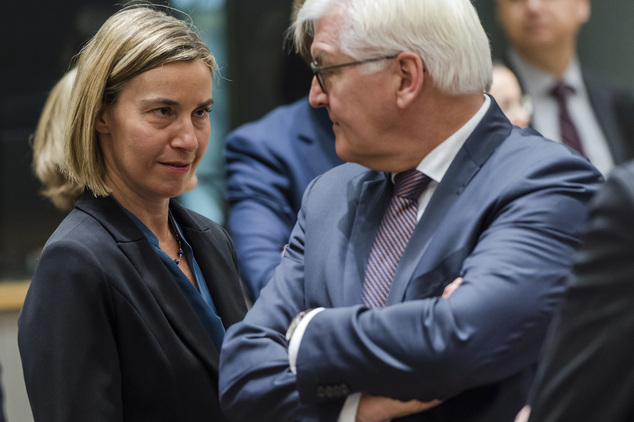 Mogherini declined to say what consequences could be considered as no formal decision has been made to move the embassy.

Trump hasn’t yet outlined a clear policy for the Middle East, but has signaled he will be more sympathetic to Israel’s hard-line right than previous administrations. He has vowed to move the embassy from Tel Aviv to Jerusalem, part of which the Palestinians want as the capital of their future state.

“We will for sure not move our delegation. That is in Tel Aviv,” Mogherini said.

Irish Foreign Minister Charles Flanagan said he “would be concerned at any unilateral departure from what has been a long held position of the United Nations as far as the siting of embassies is concerned.”

Mogherini said that the EU would continue to respect the international consensus that embassies shouldn’t be based in Jerusalem, which is laid out in U.N. Security Council Resolution 478, dating from 1980. 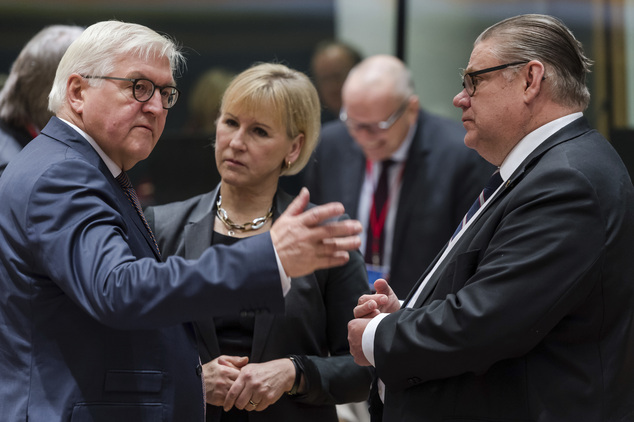 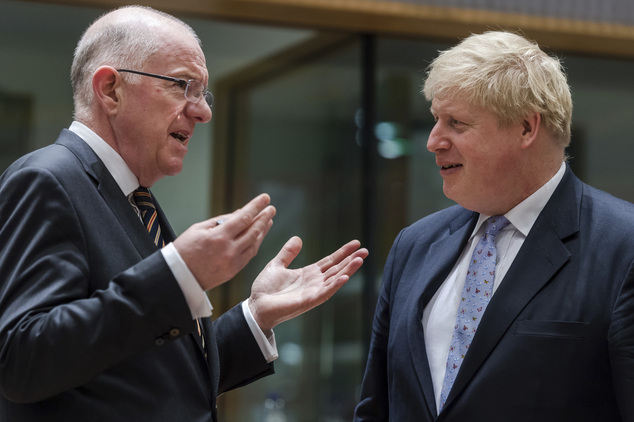