BUDAPEST, Hungary (AP) — Hungary’s Constitutional Court has repealed a ban by a village led by a far-right mayor on the construction of mosques and headscarves like burkas and chadors worn by Muslim women.

The court said Wednesday that the ban, also outlawing the activity of muezzins, infringed on freedoms of religion and speech.

The measure had been in place since November in the village of Asotthalom, on the Serbian border, led by Mayor Laszlo Toroczkai of the far-right Jobbik party.

Before Hungary built fences on its borders with Serbia and Croatia in late 2015, Asotthalom was a frequent point of entry into Hungary for migrants and refugees on their way to Western Europe.

Last year, Toroczkai said the ordinance was adopted to defend the village’s “community and traditions.” 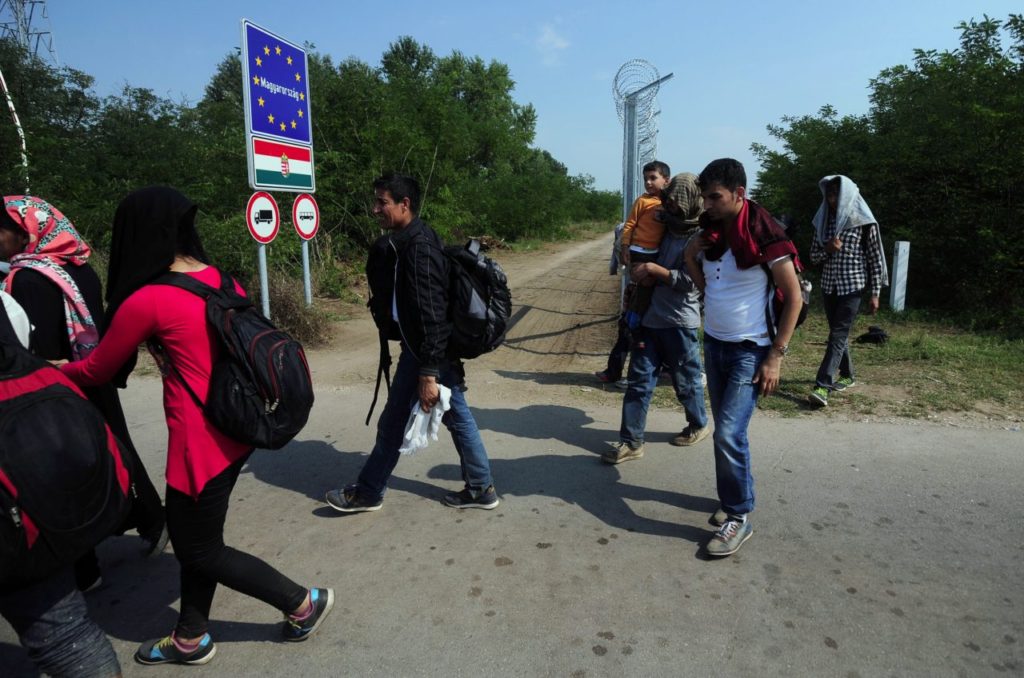 Migrants cross into Hungary from Serbia next to the 4-meter tall border fence at the crossing point near the village of Asotthalom on 1 September 2015. (CSABA SEGESVARI/AFP/Getty)