So-called “anti-racist” protesters, led by a member of the disgraced Socialist Workers Party (SWP), have crashed UKIP’s manifesto launch, chasing and insulting the deputy leader, as well as swearing at and abusing reporters.

Police were called to the event, arriving in a riot van, with the Stand Up to Racism (SUTR) demonstrators escorted from the building after they forced their way into the room where the press conference was held, pushing and shoving UKIP press officers.

They stood outside the conference shouting for some time. Once outside of the building, they chased UKIP Deputy Leader Peter Whittle down the road shouting abuse, before turning on journalists, calling them “fucking filth”.

“We are not prepared to accept the racism and bigotry coming out of UKIP,” blasted Weyman Bennett, an SWP member and leader of SUTR. “UKIP is not a normal party. UKIP is full of bigots and racists,” he added

“How dare white men tell Muslim women what to wear… and threaten us,” said one woman who was escorted from the room. “How dare they kick the only Muslim women in the room out,” added a man with her.

“It’s people like Paul Nuttall and Nigel Farage who are to blame for the problems in society,” he added.

Earlier this week, UKIP launched their “integration agenda”, promising bring the UK into line with France, Belgium, and the Netherlands by banning the burqa in public spaces. 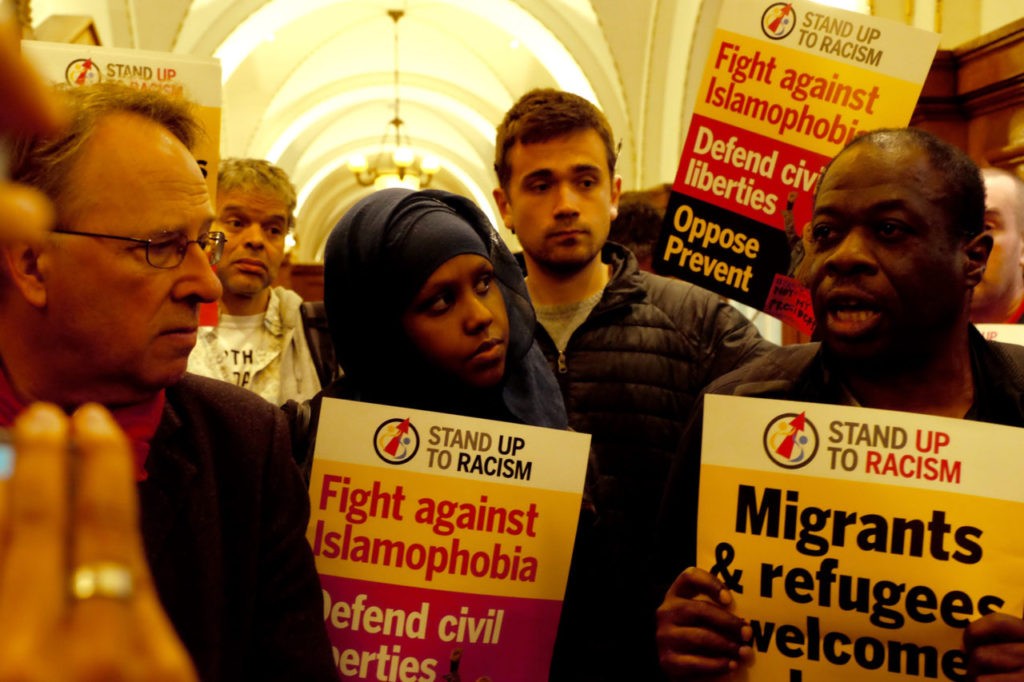 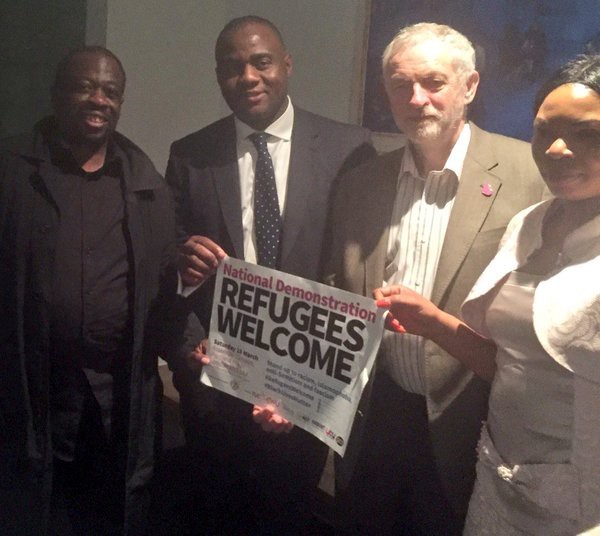 Mr. Bennett, who led Friday’s demonstration, spoke to Breitbart London after the event and confirmed he has been “a close personal friend” of Labour leader Jeremy Corbyn.

He also said he is sill a member of the SWP, who are accused of shielding alleged rapists in their ranks from police investigation. As a former member of the SWP’s central committee, he was implicated in the well-publicised scandal.

Rape allegations against an SWP member known as “Comrade Delta” were allegedly cover up. The police were kept out of the case and the accused was declared “ not guilty ” at the “kangaroo court” SWP national conference.

It has been claimed SUTR is a front group for the SWP, and Mr. Bennett is on the board of both organisations.

.@WeymanBennett, a member of the disgraced SWP and @AntiRacismDay, still can't explain why the shielded alleged rapists. Deflects question. pic.twitter.com/GVwLCxhoeA

When challenged by a Breitbart London reporter about the rape allegations made against his organisation, Mr. Bennett replied: “Our organisation is an organisation that is made up of lots of different people,” before swiftly moving the topic back to UKIP.

Speaking exclusively to Breitbart London outside the event, Mr. Bennett said: “Stand Up to Racism is not controlled by the SWP. There’s one SWP member – who happens to be me – who’s on the committee.”

“But let’s be clear, I have not caused any violence towards women,” he added.

When asked if it was bigoted for UKIP to campaign against female genital mutilation (FGM), Mr. Bennett said, “everyone should be concerned”, adding that many women faced violence and that the “majority of people that do that are white”. 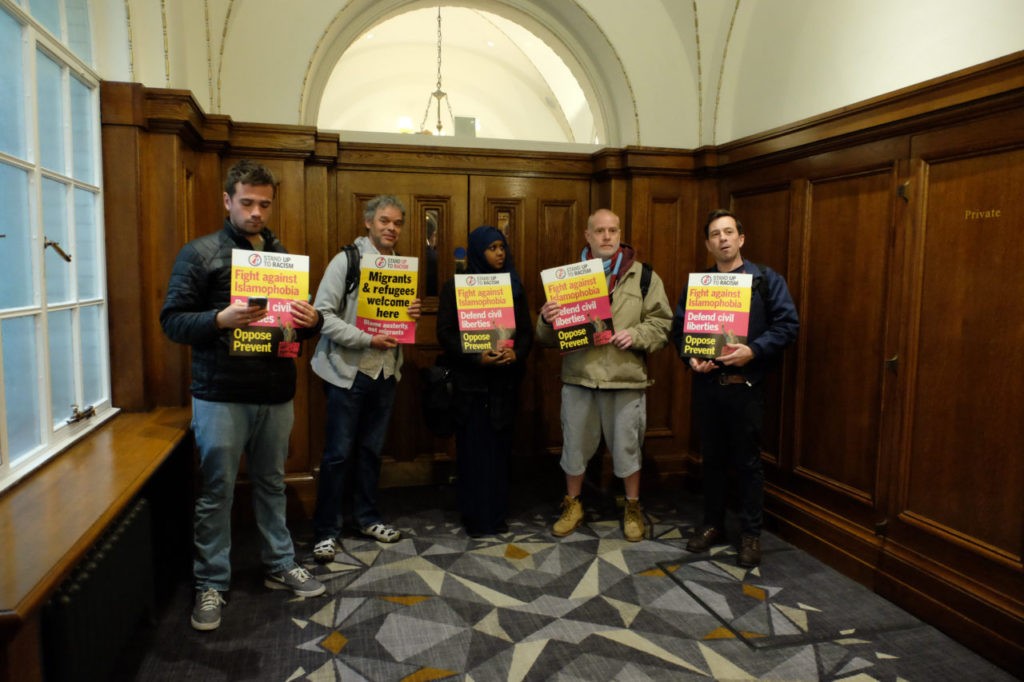