The UK Independence Party (UKIP) has attacked the Tories for failing to slash immigration, putting a “balanced” zero net migration policy at the heart of their general election pitch.

It comes as reports suggest the Tories will once again promise to bring net migration below 100,000 in their manifesto – a pledge they have failed to come even close to meeting since they first made it in 2010.

UKIP said the Tory target was “vacuous” as they had betrayed voters on the issue “time and time again”.

In response, UKIP is proposing to ensure the same number of people come into the country as leave over a five-year period. In recent years, about 300,000 people a year left the UK but more than 600,000 immigrants have arrived.

So, in practice, the party is promising to slash the number of migrants arriving in the UK roughly in half, from 600,000 to 300,000. A new Migration Control Commission would be created and told to deliver the target. 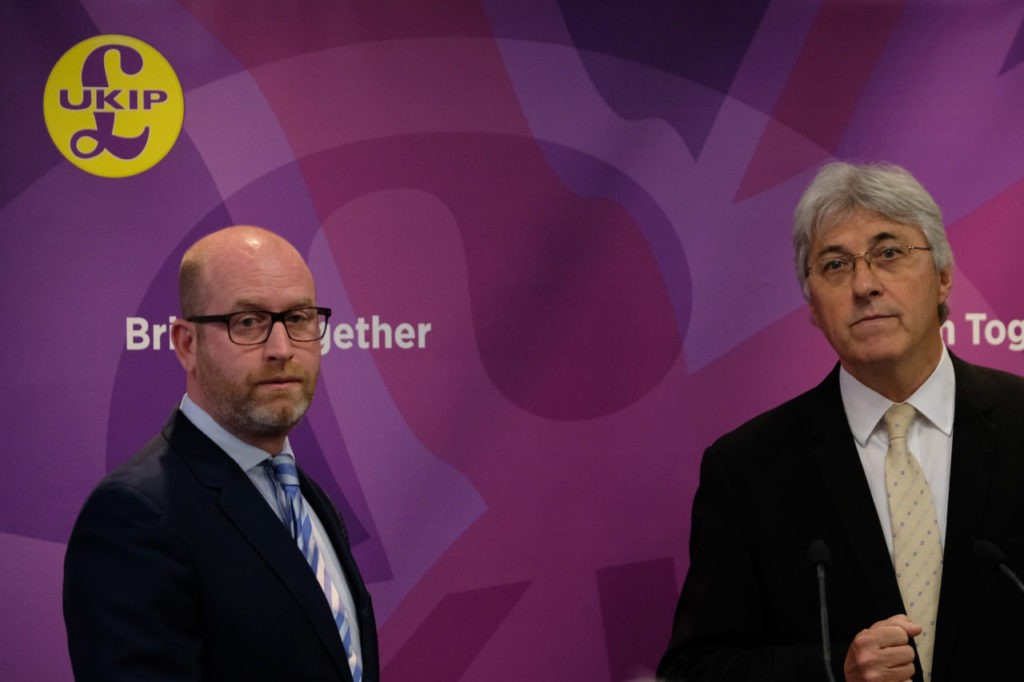 “They are lost,” said Mr. Bickley, “They know that last year’s referendum result was driven in a large part by our country’s desire to take back control of immigration, but there is no will in the Tory party to deliver this.

“Either they maintain their policy created by Theresa May of tens of thousands, a promise they have failed to deliver in seven years, or they drop it and admit that they have no intention to deliver what the country demands.

“The Tories are so in hock to their big business multi-national corporate chums that they would rather see wages for working people in this country driven down by mass migration rather than acting to control immigration in the best interests of this nation.

“It is only UKIP who are serious about delivering concrete measures to control immigration.” 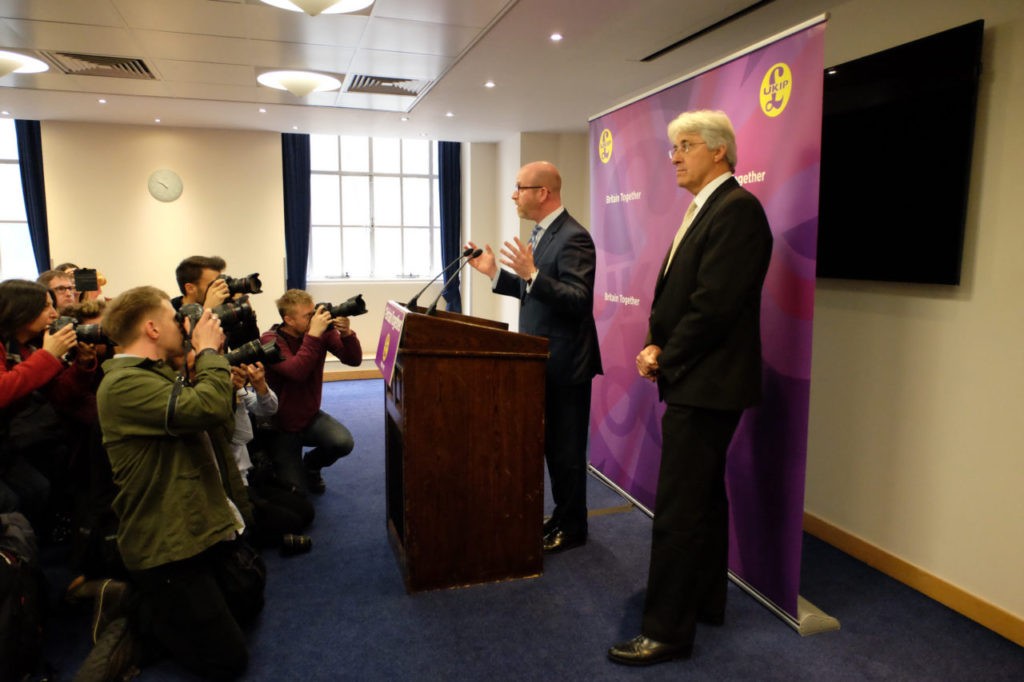 UKIP leader Paul Nuttall added: “Outside the EU, Britain will finally be able to reset its immigration policies to achieve its own priorities as a country.

“This is one of the most exciting political opportunities this country has had for many years. If we get it right then there is the potential for calming public concerns about immigration and yet still allowing the brightest and the best from around the world to make their home in Britain and contribute to our society and our economy.

“Balanced migration, that is net migration of zero, will still mean roughly 300,000 talented people can come to Britain in a typical year. That is a rational approach to immigration rather than the uncontrolled mass immigration we have seen under Labour and the Tories.”