1,600 migrants in the largest makeshift migrant camp in Paris near the Porte de la Chapelle metro station have been evacuated by police concerned about the health and safety risks of the camp.

The Porte de la Chapelle migrant camp used to be the largest in Paris, but after Tuesday morning the camp no longer exists. Police arrived at the camp at 5:30 am and began the process of relocating some 1,600 migrants, the vast majority of whom were men, away from the area, L’Express reports.

According to police, there were 1,609 people, of which 75 were considered “vulnerable” including underage migrants and women, who were relocated to official accommodation facilities. The camp was mostly populated by men from Afghanistan, Eritrea, and Sudan. 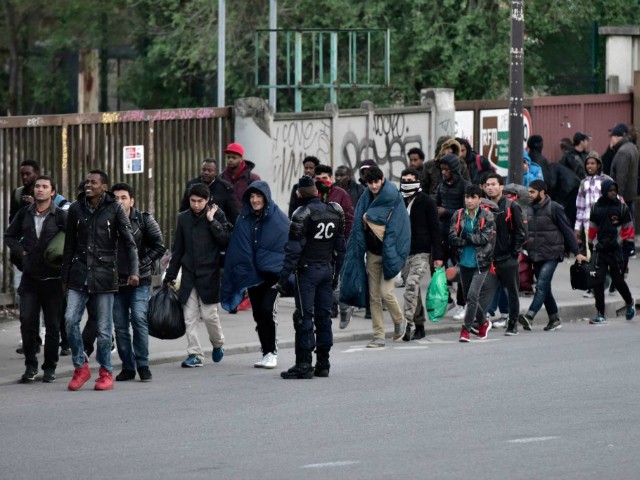 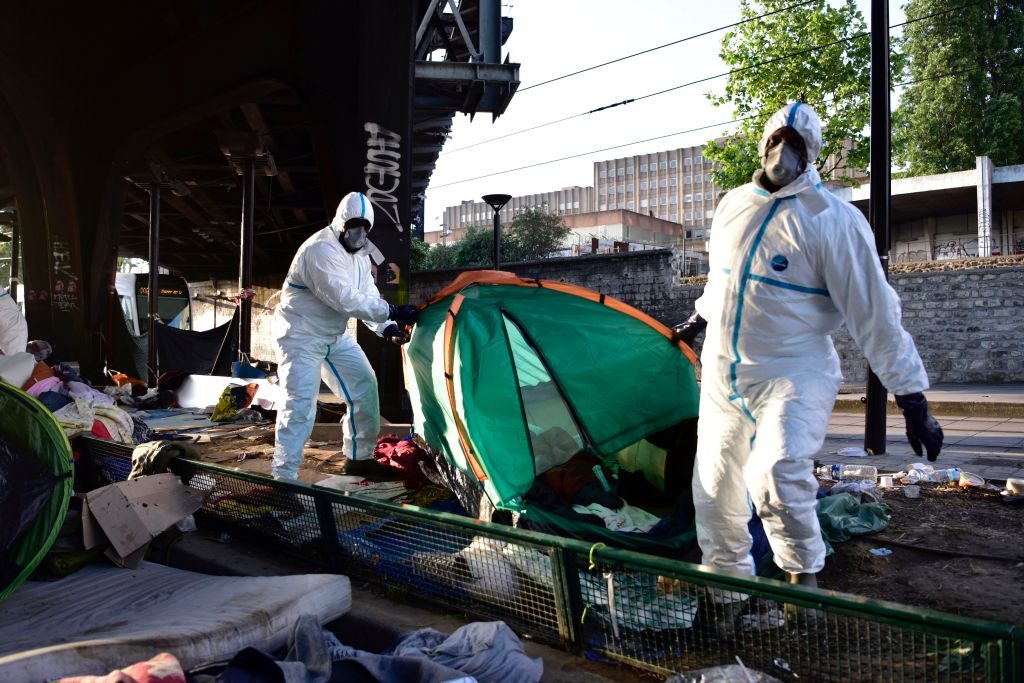 Many of the migrants had come to Paris after the destruction of the Grande-Synthe camp near Dunkirk in Northern France last month. The camp was engulfed in flames after a conflict between groups of migrants affecting close to half of the camp.

In a statement, local police said the illegal settlements posed “significant risks to the safety and health of their occupants as well as residents”.

Aside from the health hazards in the squalid camp, many authorities worried about rivalries between the different nationalities of migrants that led to a particularly violent incident last month.

Last week, Breitbart London travelled to the camp to talk to migrants who had come to Europe. One migrant said that he blamed Europe for “ruining” his country and almost all agreed that European governments owed them access to welfare and housing.

According to one of the residents at the camp, originally from Sudan, the most violent people at the camp were the Eritrean men. 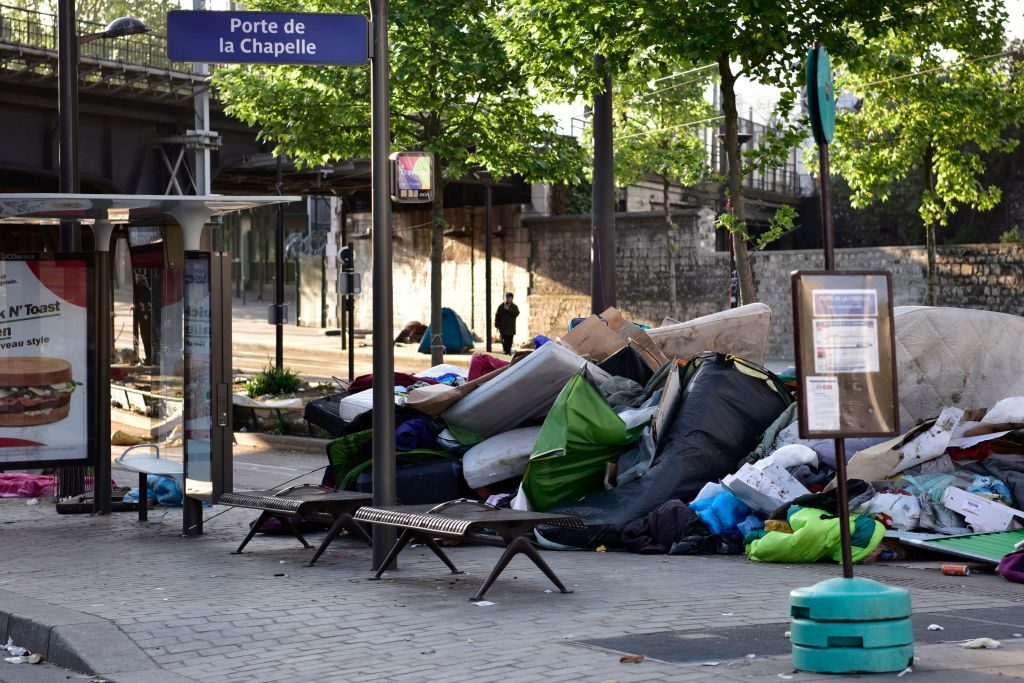 Around 350 police officers took part in the evacuation operation, codenamed “shelter”. Minister of Housing Emmanuelle Cosse said: “We wanted to speed up the process because these were quite large camps that were becoming extremely dangerous around Porte de le Chapelle.”

“With the elections, we did not have the police forces available and we had to wait until we had enough officers,” she added.

The evacuation is not the first time residents of the camp have been moved. In March, when the camp had around only 200 people, police moved them into accommodation centres. The former camp around the Stalingrad metro station had an even larger population last November with estimates that there were over 4,000 migrants living there.

The closure of the Porte de le Chapelle camp may only be temporary as many of the migrants interviewed by Breitbart London claimed to have only been in Paris a matter of weeks or months, previously coming across the Mediterranean from Libya.