A Européens Sans Frontières (Europeans Without Borders) video sponsored by the European Commission depicts the EU as a fairy godmother bringing migrants to Western Europe after ‘racist’ Eastern Europeans refuse to welcome them.

The short film, titled Eurodame, Help!, was funded in part by the European Commission, the French government, and third-party groups such as the Fondation Hippocrène.

Fondation Hippocrène is a non-profit organisation which has funded a number of projects alongside George Soros‘s Open Society Foundations network, and says its mission is to “promote the construction of genuine European citizenship” by targeting young people.

The animated short opens on a migrant man, his hijab-clad wife, and their two young sons approaching the gateway of a forbidding wall, with the words FRONTEX emblazoned above it. 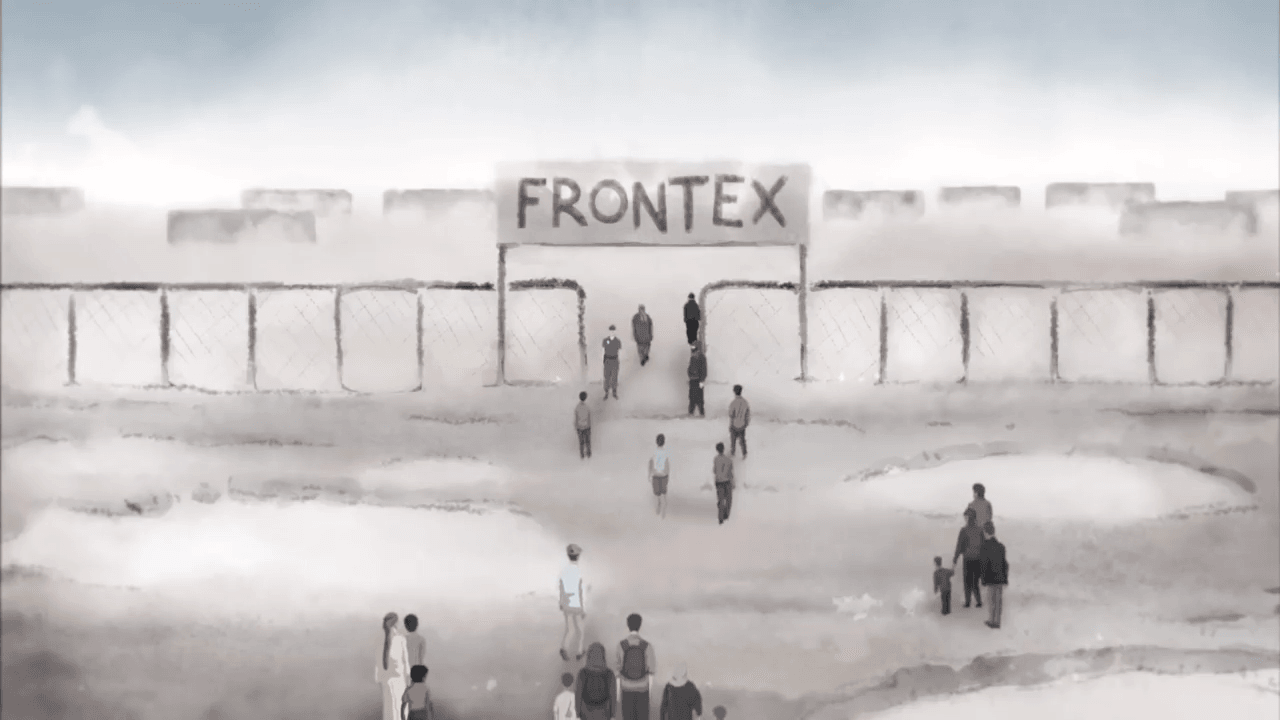 An EU Border Agency (Frontex) official is shown shooing away a young man seeking work and a people-smuggler. However, he waves through the migrant family without further scrutiny after the father claims to be fleeing war – accompanied by a fluttering fairy godmother representing the EU. 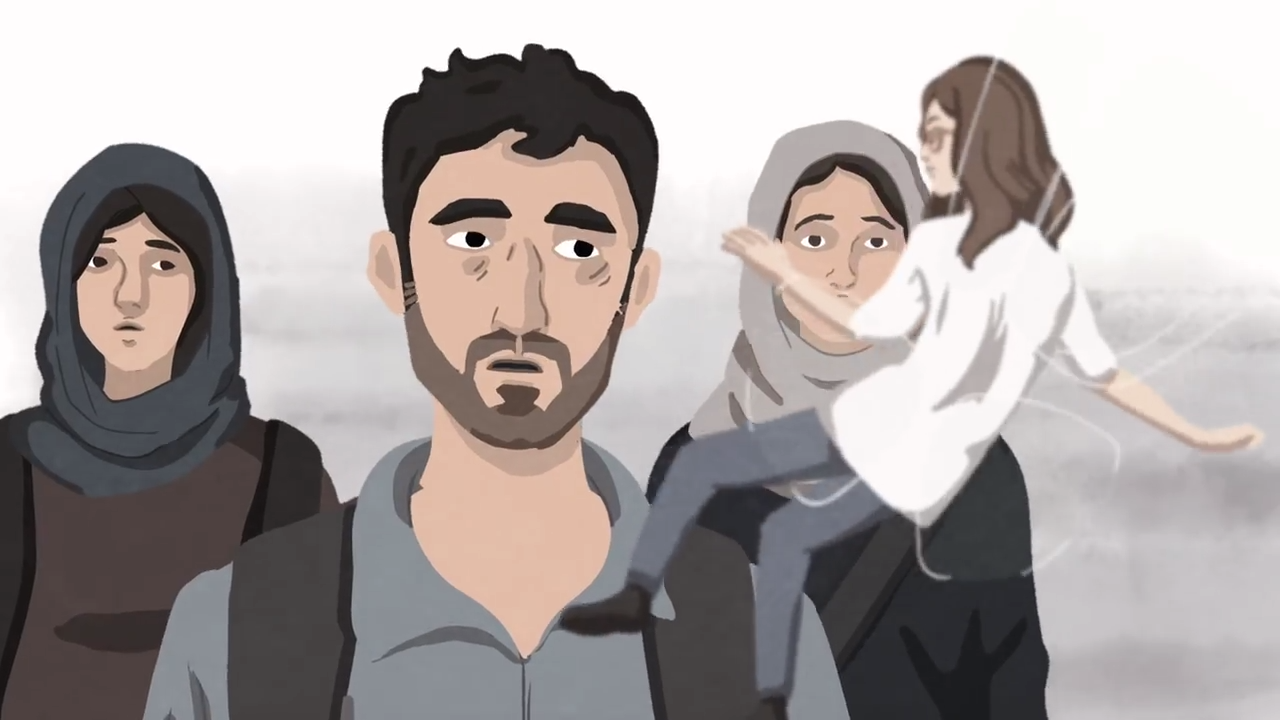 The fairy, wearing red-framed, hipster-style glasses and a white t-shirt with the EU flag branded across the chest, asks the migrants to follow her into a tent, where she asks a man of Arabic appearance to give them “passage to Europe” on a magic carpet. 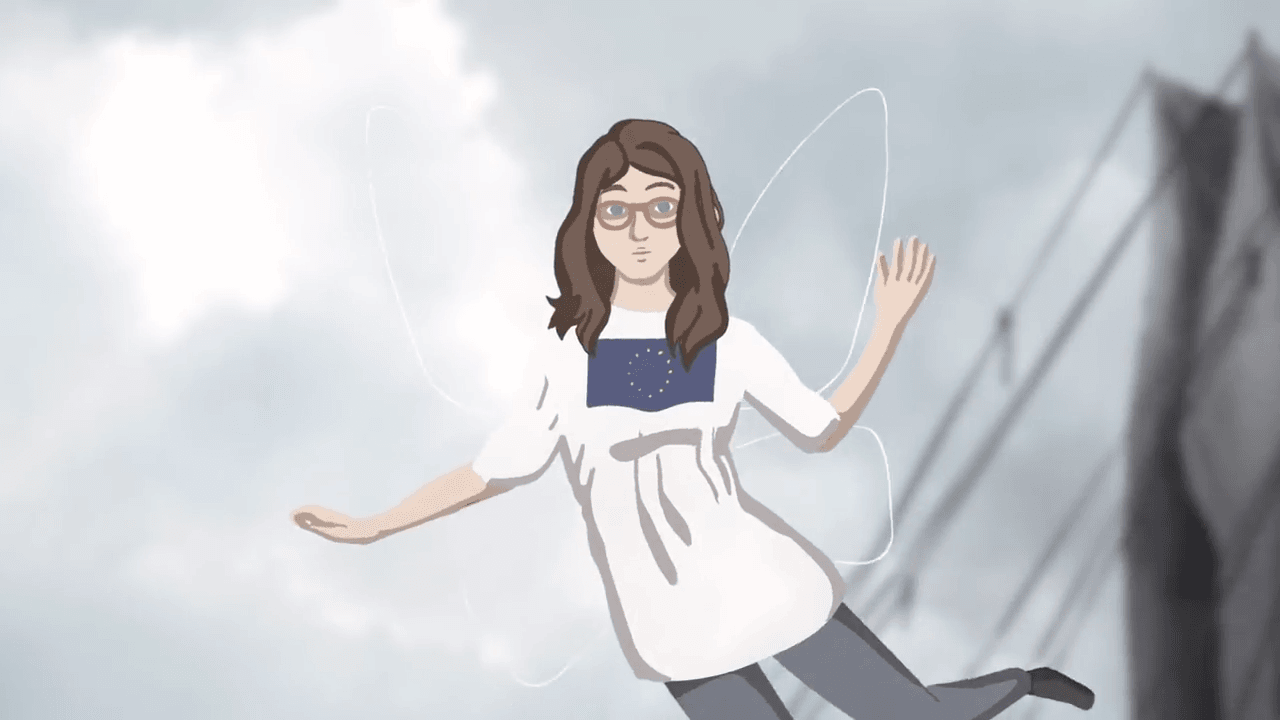 Following a celestial compass in the night sky, the group first land in Eastern Europe – where they are greeted by a crowd of racist white men shouting that they do not want asylum seekers. 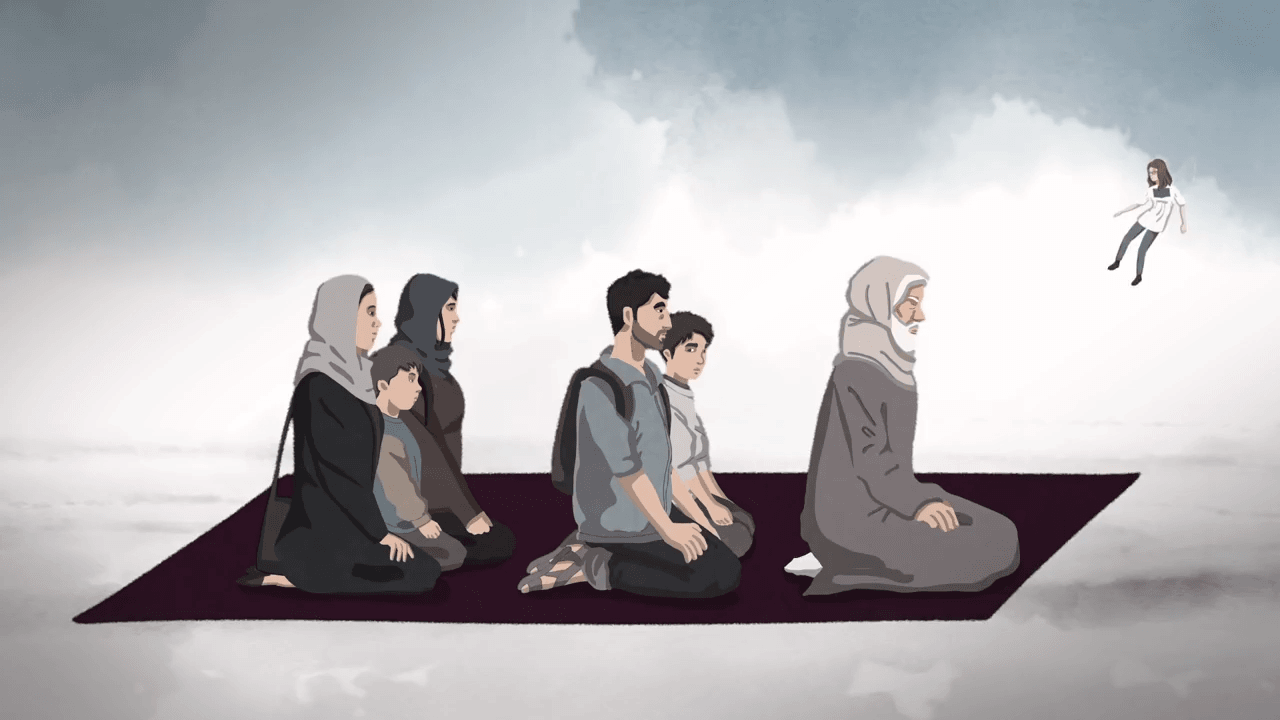 “But it’s their right!” the EU fairy retorts angrily, but to no avail. 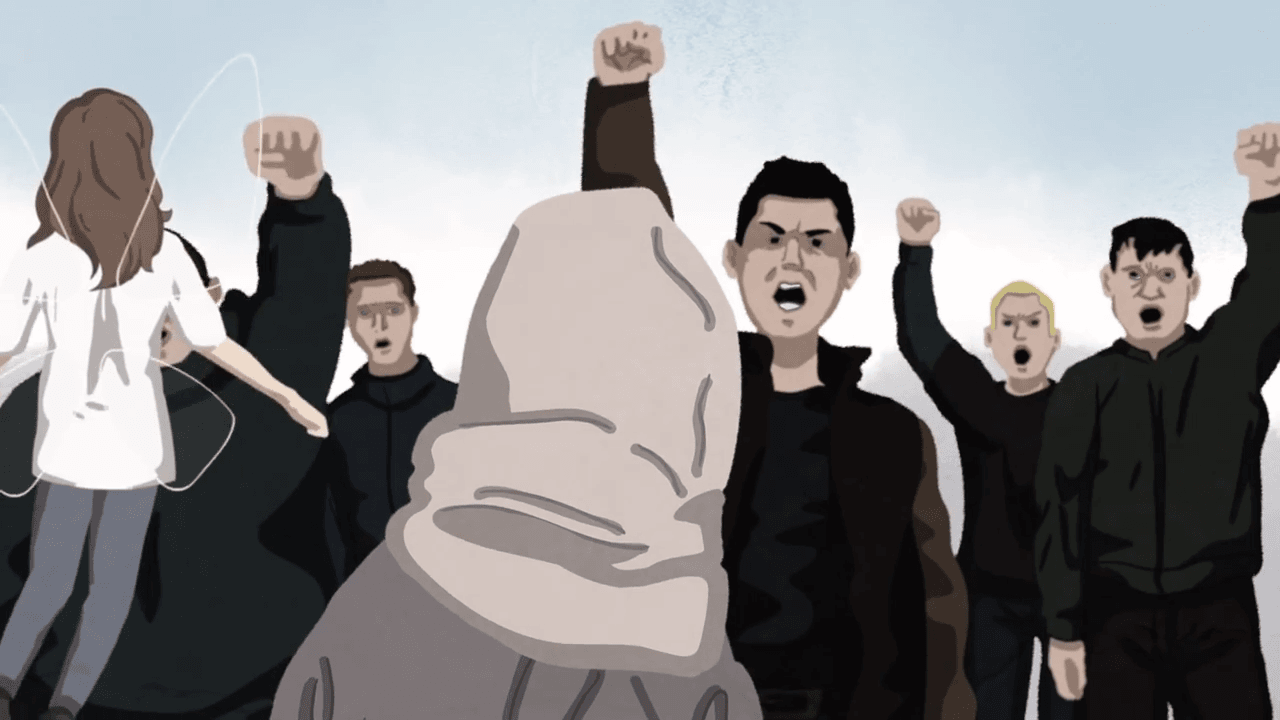 The migrants are instead brought to an unnamed country in Western Europe, where they receive a warm welcome and express gratitude to their hosts.

“Welcome. We really need you,” a Western European man tells the migrant man.

The film ends with the migrant family sitting down to a sociable dinner with a Western European family, as a child narrator asks the viewer: “Europe protects her borders and Europeans open their hearts to refugees. And you?” 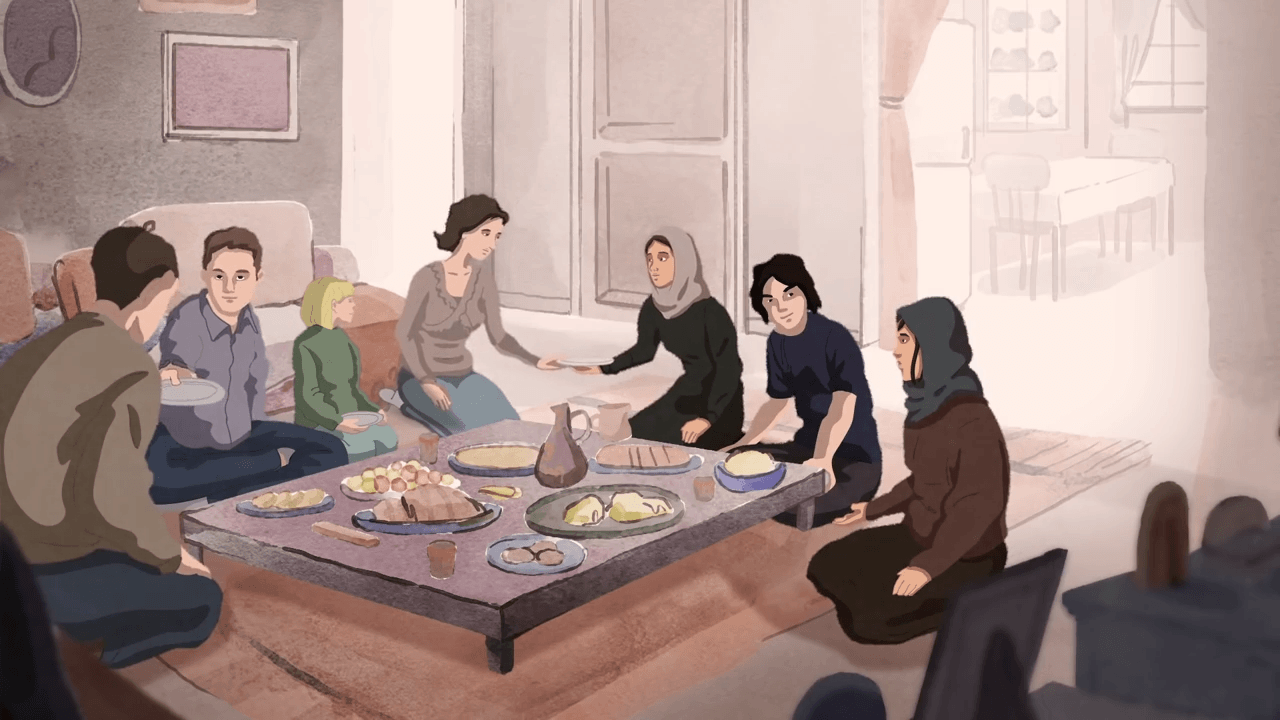 Responding to the video’s unflattering portrayal of Eastern Europeans, a spokesman for the Hungarian government told Breitbart London: “This is the kind of doublespeak Hungary is seeking to combat: while everyone should be complying with EU regulations, propaganda materials supporting migration are being made from EU money.”