Iconic former President Vaclav Klaus has said it is wrong to force the Czech Republic to become multicultural, arguing the only way to save the country is to leave the European Union (EU).

“The time has come to prepare our country to withdraw from the EU,” he said in a statement on Tuesday, declaring a Czech exit from the bloc to be “the only way we can fulfill our obligation of maintaining, saving, and passing on to future generations our country that we inherited from our ancestors”.

The statement by Klaus condemned the EU’s decision to launch proceedings against nations refusing to welcome third world migrants in a quota “dictated by Brussels”, calling for the proceedings to be contested “both in principle and vociferously”.

He told local media: “We reject the EU’s plan to use foreigners to displace Czechs, and we refuse to allow our country to be transformed into a multicultural society with maladjusted communities, which is what we see today in France and the UK.

“And that’s not to mention the now almost daily terror attacks which are linked to mass migration.” 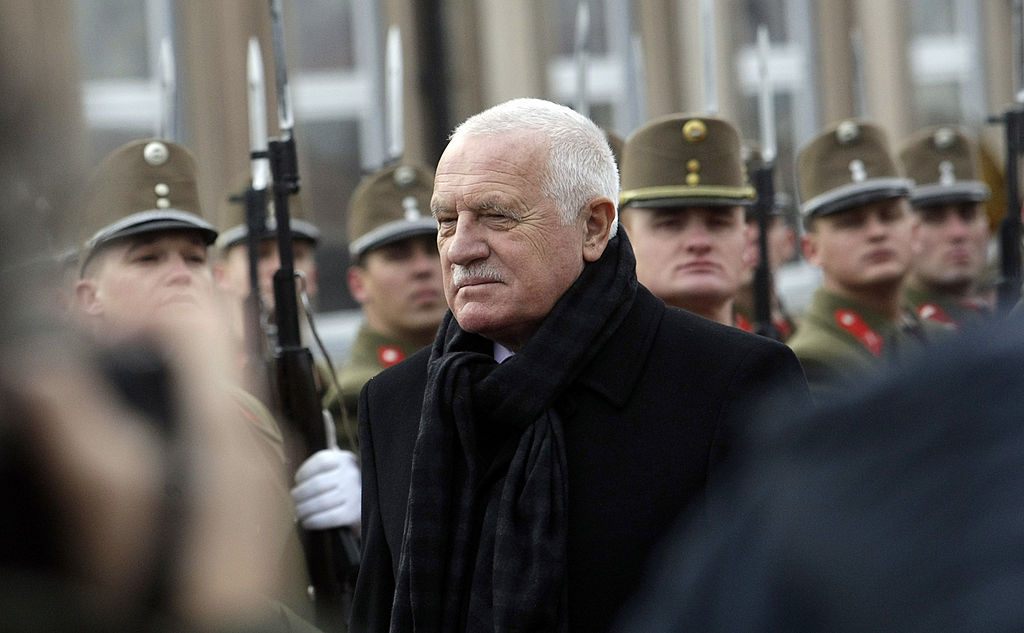 Mr. Klaus, who served as president of the Czech Republic between 2003 and 2013 and has been a pillar of its political landscape since the Velvet Revolution brought an end to Communist rule, said the country must not let itself be “blackmailed by threats to end European subsidies”.

“We reject both our payments to Brussels and the subsidies we receive from Brussels,” Mr. Klaus said.

“We reject the EU’s destructive policies as a whole, that are being forced on us.”

On Wednesday, Czech President Miloš Zeman vowed not to yield to pressure, declaring: “The duty of any president is to defend their country’s national interest.

“Our national interest is precisely that we, as a sovereign state, are able to decide who to place and who not to place in our territory.”

The president, whose government initially agreed to take the 6,200 migrants demanded by Brussels, said there was “no guarantee” that “after the first six thousand come here, millions more from Africa won’t follow”, pointing out that so-called refugees sent by the EU “will primarily be a group of people that is culturally incompatible with Czech and European cultural roots.

“All disasters begin in an inconspicuous way,” said the president, warning that countries should “beware”.

“Once you bow your heads, you will start bowing them again and again.”